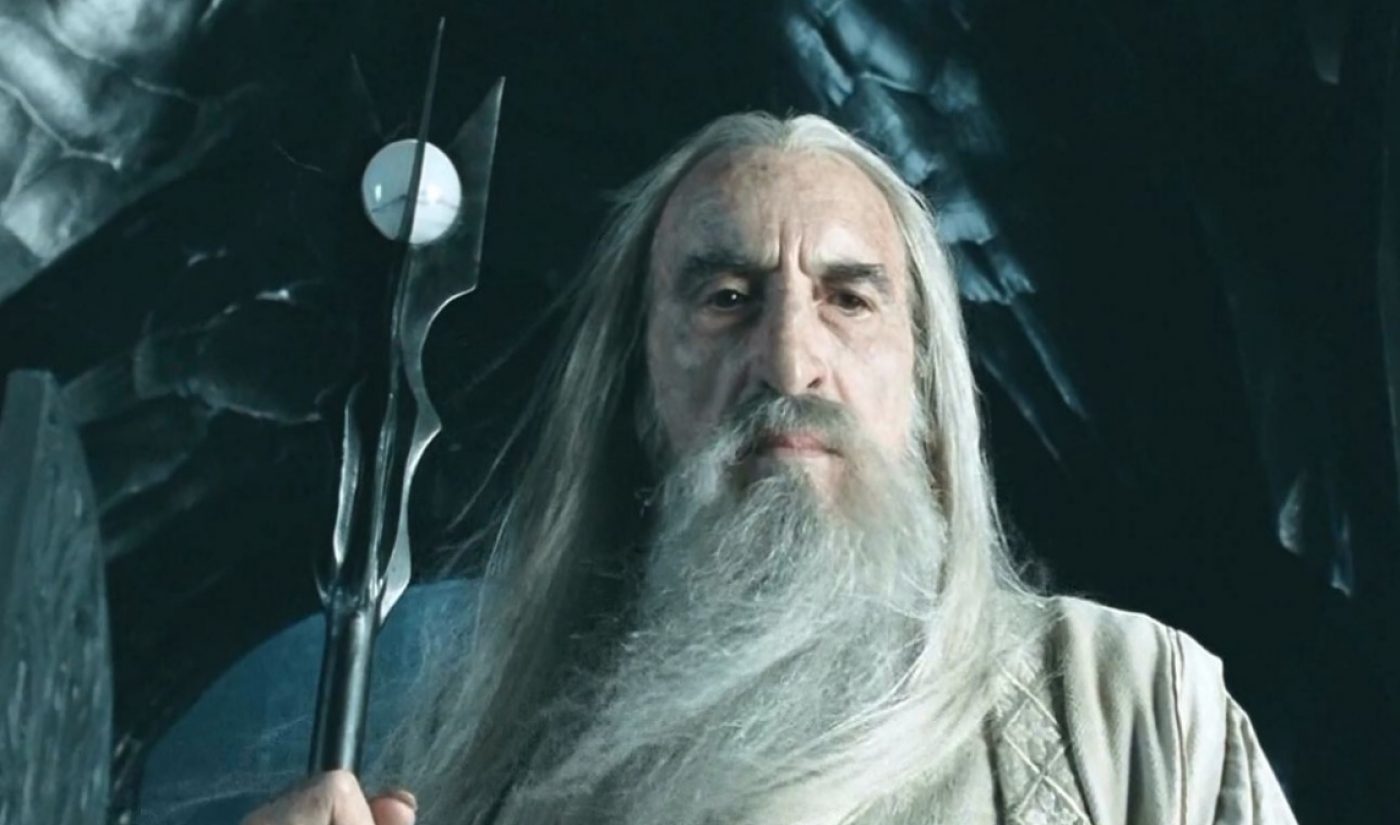 We haven’t heard much about Amazon‘s adaptation of the Lord of the Rings franchise since it was first announced last November, but the big-budget epic (the rights to it are believed to have cost $250 million on their own) is moving forward. The most recent update concerning the project named its two showrunners: JD Payne and Patrick McKay, who have worked with major studios like Paramount and Disney, will be tasked with writing and developing Amazon’s journey to Middle Earth.

Among other credits, Payne and McKay are writing the fourth film in the Star Trek film series, which is being produced by Paramount. “The rich world that J.R.R. Tolkien created is filled with majesty and heart, wisdom and complexity,” Payne and McKay said in a statement. “We are absolutely thrilled to be partnering with Amazon to bring it to life anew. We feel like Frodo, setting out from the Shire, with a great responsibility in our care — it is the beginning of the adventure of a lifetime.”

The series will be Amazon’s biggest to date and one of the most expensive shows in TV history. Some outlets have reported that the project’s estimated budget will land somewhere in the $500 million range. Amazon founder Jeff Bezos personally negotiated a deal with Warner Bros and the estate of Lord of the Rings author J.R.R. Tolkien to secure the rights for the prequel, which does not yet have a known premiere date.

The decision to hire Payne and McKay as showrunners suggests that Amazon is taking cues from Game of Thrones, which was itself led by two younger, lesser-known showrunners. Whether Lord of the Rings will replicate the success of the HBO megahit will rest on the shoulders of Payne and McKay, as well as the writers, cast, and crew who join the show’s team.