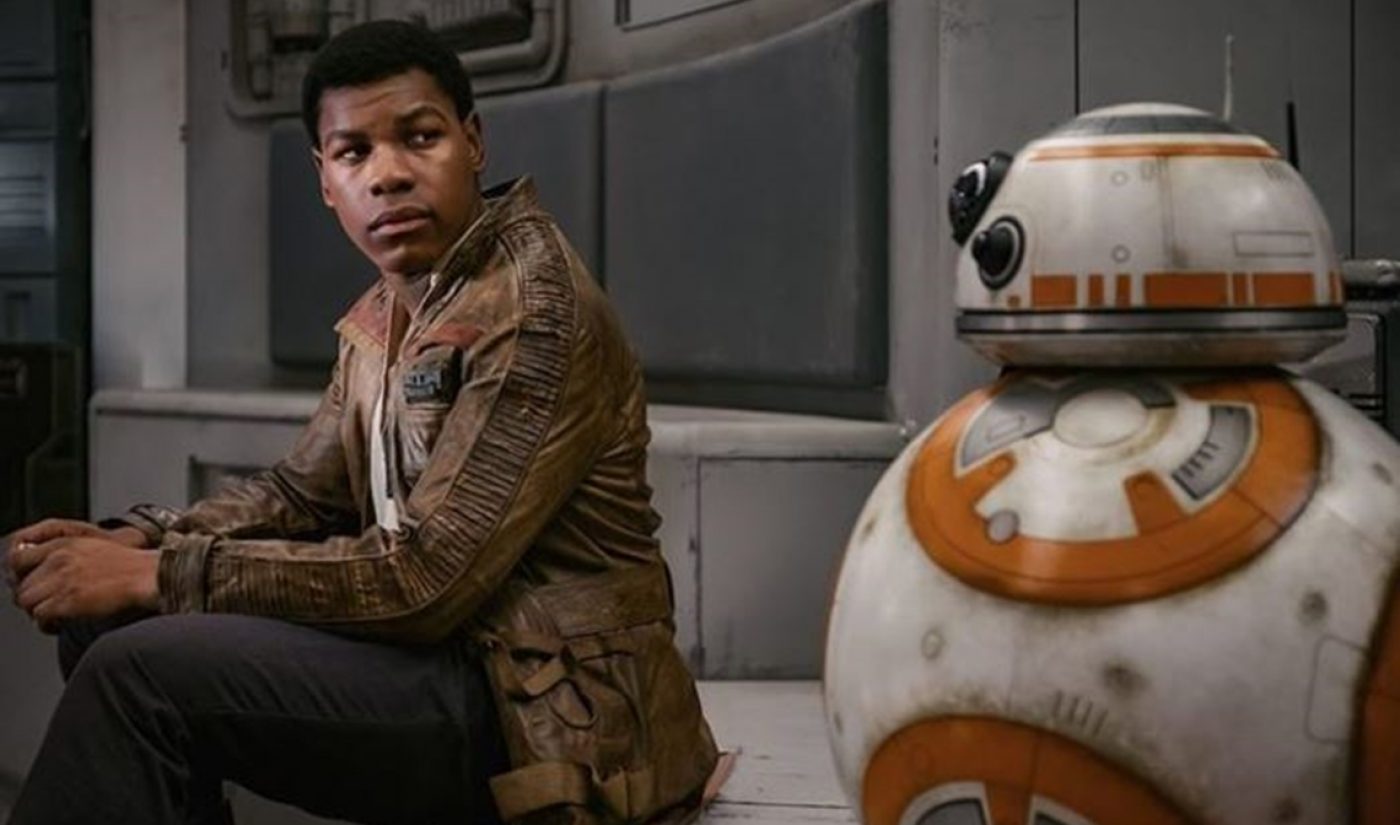 Following Disney’s announcement in August that it was ceasing a distribution deal with Netflix to launch its own streaming service, CEO Bob Iger teased yesterday that the Lucasfilm owner is developing “a few” Star Wars TV shows for the forthcoming platform, which will undoubtedly serve as a seismic subscriber draw.

On an investor call, Iger said that Disney would soon reveal the production team behind at least one of the TV projects, according to The Hollywood Reporter. “I think you’ll find the level of talent…on the television front will be rather significant as well,” Iger said, referring to the fact that Game Of Thrones creators David Benioff and D.B. Weiss have concurrently been tapped to develop a new trilogy of Star Wars feature films. In addition to the upcoming series and the Benioff and Weiss trilogy, Disney has has three other Star Wars film series in play, helmed by the likes of J.J. Abrams and Rian Johnson.

Other TV series in the works for the still-untitled Disney SVOD service will be based on the company’s popular Monsters, Inc. and High School Musical franchises. Iger first announced that one live-action Star Wars TV series was in the works last November, though the formats of the other shows have yet to be revealed.

The Disney OTT  platform — which will house forthcoming releases from Disney, Pixar, Marvel, and Lucasfilm, as well as episodes from Disney’s numerous TV channels — is slated to debut in 2019. Separately, the company is launching an ESPN-branded streaming service this spring dubbed ESPN Plus, representing its first-ever subscription offering. Priced at 4.99 per month, the service will showcase 10,000 live sports events in its first year, including those from Major League Baseball and the National Hockey League.