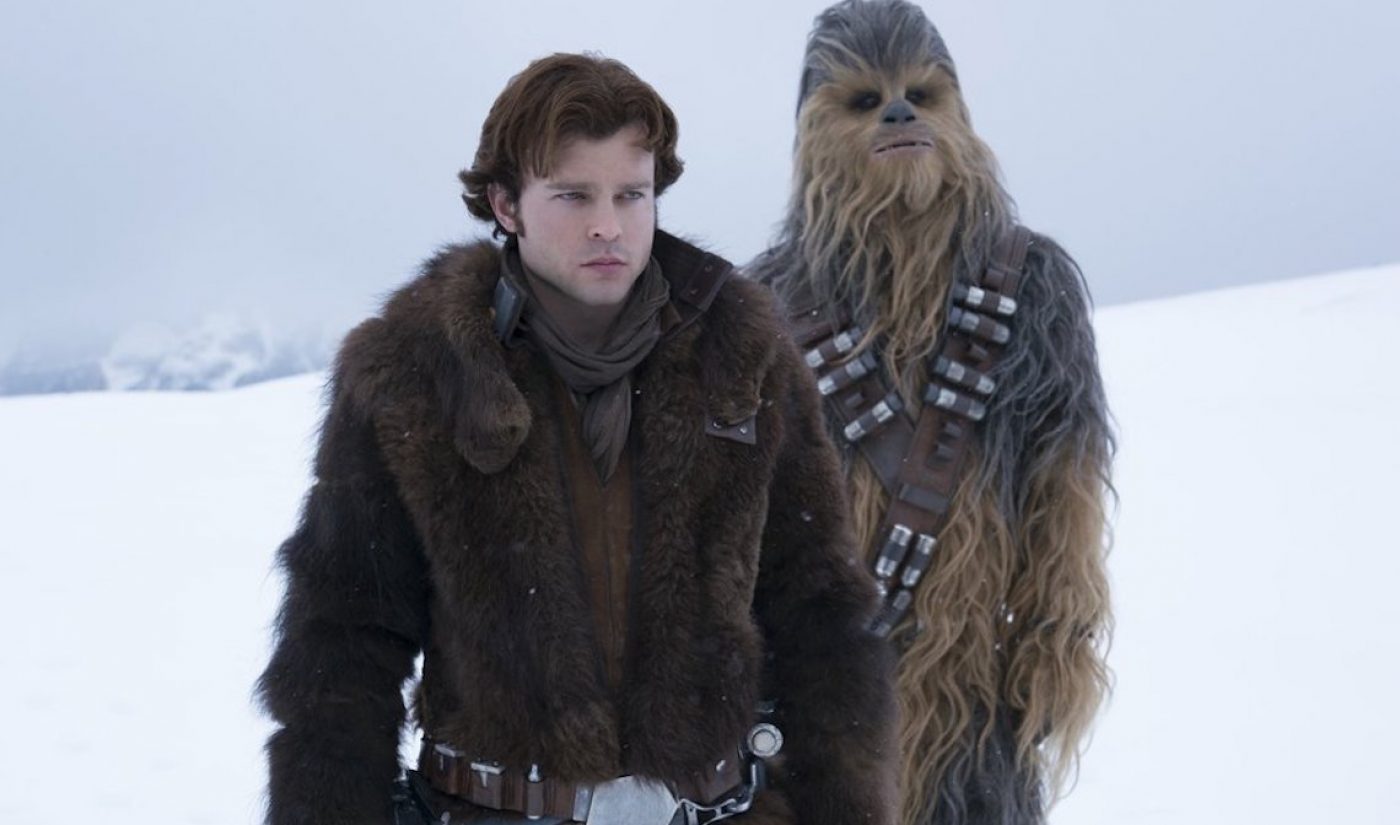 I’ve been thinking a lot recently about the World’s Most Valuable Media & Entertainment Company. For most of recent memory, that company has been Disney. Late this past week, it was, by a bare two-tenths of a percentage point, Netflix.

We can expect to see these two companies do-si-do for that title for a while to come, with No. 3 contender Comcast likely to have a big impact on both. That’s because we’re probably three weeks away from Comcast dropping a big plotz on Disney plans to buy most of 21st Century Fox for $52.4 billion.

Comcast has raised $60 billion for a counter-offer on Fox, a 15% bump (and all cash to boot) that’s compelling to some big stockholders, if not the controlling Murdoch clan. Comcast’s offer is only waiting word that a federal judge has officially approved AT&T’s purchase of Time Warner, which some consider likely.

The Fox acquisition is crucial to Disney’s plans for its own online streaming service. The service has been taking a while to launch (it’s not due until next year, forever in tech years). The service is supposed to blunt Netflix’s rapid growth, already at 125 million subscribers in 192 countries.

Adding edgy adult fare from Fox units such as the much-feted FX Network and Fox Searchlight (and Deadpool!) to Disney’s family-friendly Marvel, Pixar, and LucasArts blockbusters would provide not only more content, but wildly different content.

As CEO Bob Iger has pointed out, Disney’s streaming service needs both a density and a range of offerings to counter Netflix’s huge range of programs, some 700 this year.

More tonal range will be vital, I think. As it is, while I’m fond of the occasional Star Wars or Pixar movie or Marvel series (Luke Cage, anyone?), Disney’s programs feel very much of a type. And that type gets boring after a while. It’s certainly not enough to get me to spring $5 or $10 a month for a steady streaming-video diet of it.

The need for more variety was suggested just this past holiday weekend, when the latest Star Wars film, Solo, pulled in a huge yet hugely disappointing $103 million in domestic box office. Worse, the film did only $65 million internationally, a full-fledged disaster in an era when overseas box office is typically three-fourths of the entire take.

I don’t want to suggest that Disney will come crashing down because of a single misfire with a notoriously troubled production (the Solo directors were fired during shooting and replaced by Ron Howard).

But what if the Solo woes are a harbinger of audience fatigue for these kinds of  projects. Some critics have long speculated that fatigue was imminent for these kinds of projects, but it’s never quite materialized, as evidence by the returns for The Last Jedi, Black Panther, and The Avengers: Infinity War.

Disney’s taking no chances, however. Industry trade publications are reporting Disney went into full alert as the Solo numbers came in, rethinking its distribution strategy. Whether spacing out Star Wars or Marvel films fends off fatigue, the company may need to also ponder if there truly is some limit to its lucrative approach.

Worse, if the Fox deal doesn’t go through as planned, Disney will have to figure out how to make more shows decidedly outside its usual approach. That could be a challenge.

Comcast Could Be An International Player (And Own Most Of Hulu)

Comcast is also trying to remake itself. If it’s successful, the company almost certainly would grab that Most Valuable Company ranking. First, it would have that array of Fox assets to go with Universal, NBC, a bunch of cable channels, 22 million cable subscribers, and 25 million Internet subscribers.

Even better, Comcast would control 60% of Hulu, and finally have an online streaming-video strategy to call its own. Grabbing off Hulu would bring an estimated 20 million U.S. subscribers, the Hulu Plus Live TV skinny bundle, and what looks like a strong, multi-tiered freemium business model.

Separately, Comcast is bidding $31 billion for majority control of Sky, the European pay-TV giant. Picking up Fox and Sky would give Comcast both a huge footprint on two continents and a huge mound of debt on its shoulders. But it would definitely be headed to No. 1, even it staggered under all that debt. Sacrifices must be made.

Meanwhile, Netflix Continues To Charge Up The Charts

Netflix’s share price is up 145% in the past year. It’s had a string of superb quarterly earnings reports, and is busy growing rapidly in places such as India.

At the same time, Netflix has taken more and more debt, more than $20 billion at last count. Some critics now predict that it’s headed for a very hard landing if Disney can actually deliver on its streaming strategy next year, and investors start to take notice.

Interestingly, Comcast and Netflix have already made peace in important ways, with deals that treat the streaming service like just another HBO on Comcast’s X1 cable box. That’s a huge win for consumers who just want to watch everything they want as easily as possible, and without going broke.

But If All That Doesn’t Work…

I have an idea for Comcast if they can’t pull off the Fox coup, and grab control of Hulu: Do more deals with Netflix, like actually buying a big stake. That might be a better use of $60 billion anyway. It also would put both Comcast and Netflix at the top of the class. Now wouldn’t that be something?