In Earnings Report, Twitter Says Video Ads Now Make Up More Than Half Of Its Ad Revenue 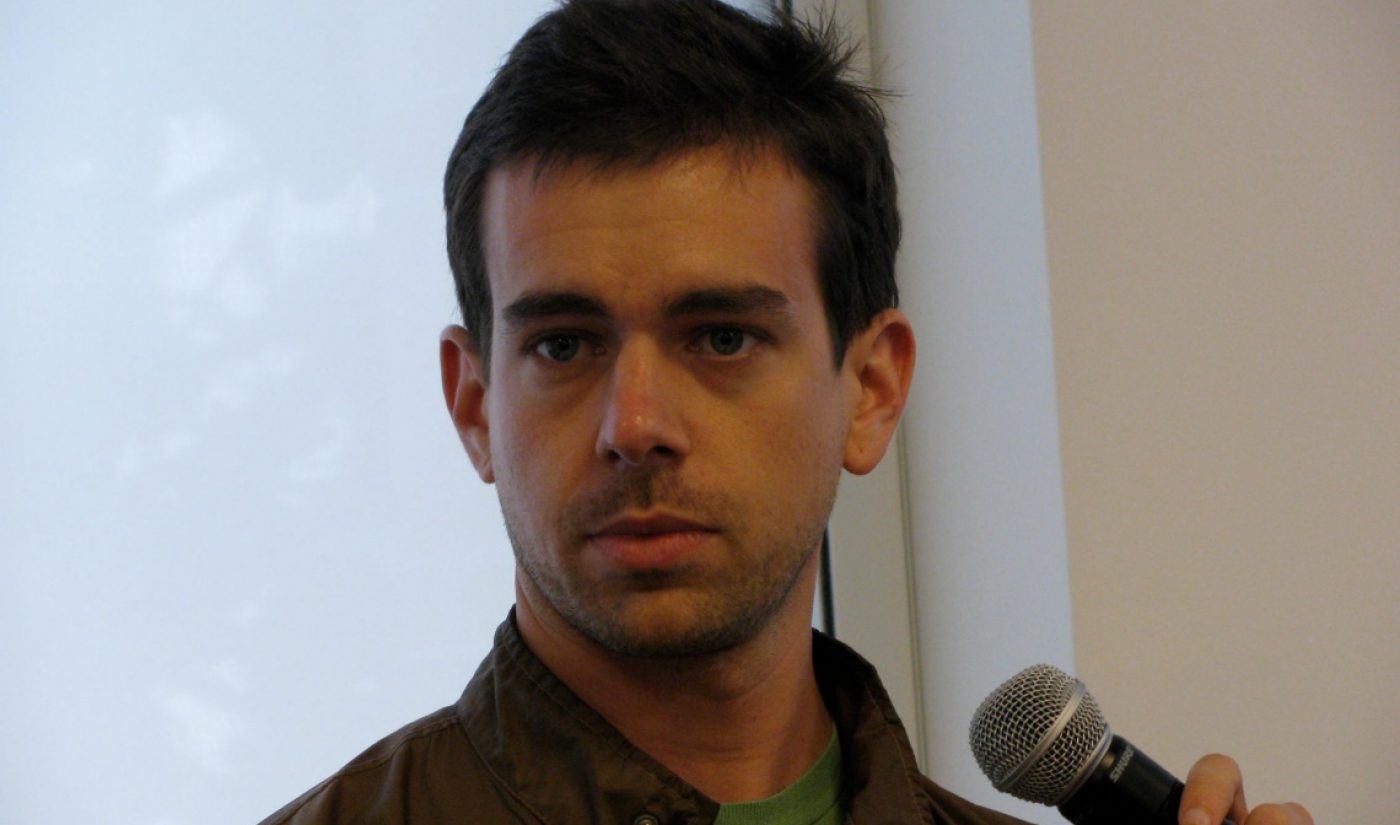 Twitter‘s native videos are delivering significant results. During its earnings report for the first quarter of 2018, the social media platform noted that video advertisements now make up more than half of its total ad revenue.

The earnings report did not reveal exactly how much revenue Twitter is pulling in from its videos, but the company’s ad intake totaled $575 million, a slight dip from the $593 million figure Twitter reported for the previous quarter. Overall, Q1 2018 was Twitter’s second-straight profitable quarter, with the social platform raking in $665 million in revenue during the first three months of the year.

Twitter has spend the past few years expanding its video advertising infrastructure while also inking a number of high-profile content deals that help get its ads in front of more eyeballs. Over the past year, for example, Twitter has served as the home for the BuzzFeed news show AM 2 DM and for weekly MLB broadcasts. Meanwhile, it has also rolled out new features for its videos, including “timestamps” that let users highlight specific moments within clips.

One reason for Twitter’s video ad growth may be the strength of the platform’s placements, which it says are highly visible. In 2016, it commissioned a study that revealed that video ads on social feeds are twice as memorable as pre-roll spots on sites like YouTube.

“The first quarter was a strong start to the year,” said Twitter CEO Jack Dorsey regarding the company’s Q1 2018 results. “We grew our audience and engagement, marking another quarter of double digit year-over-year DAU growth, and continued our work to make it easier to follow topics, interests, and events on Twitter.”

Twitter is expected to discuss its ads and the videos they are attached to when it presents at this year’s NewFronts in New York. Twitter’s pitch is set to begin at 6 PM ET on April 30.