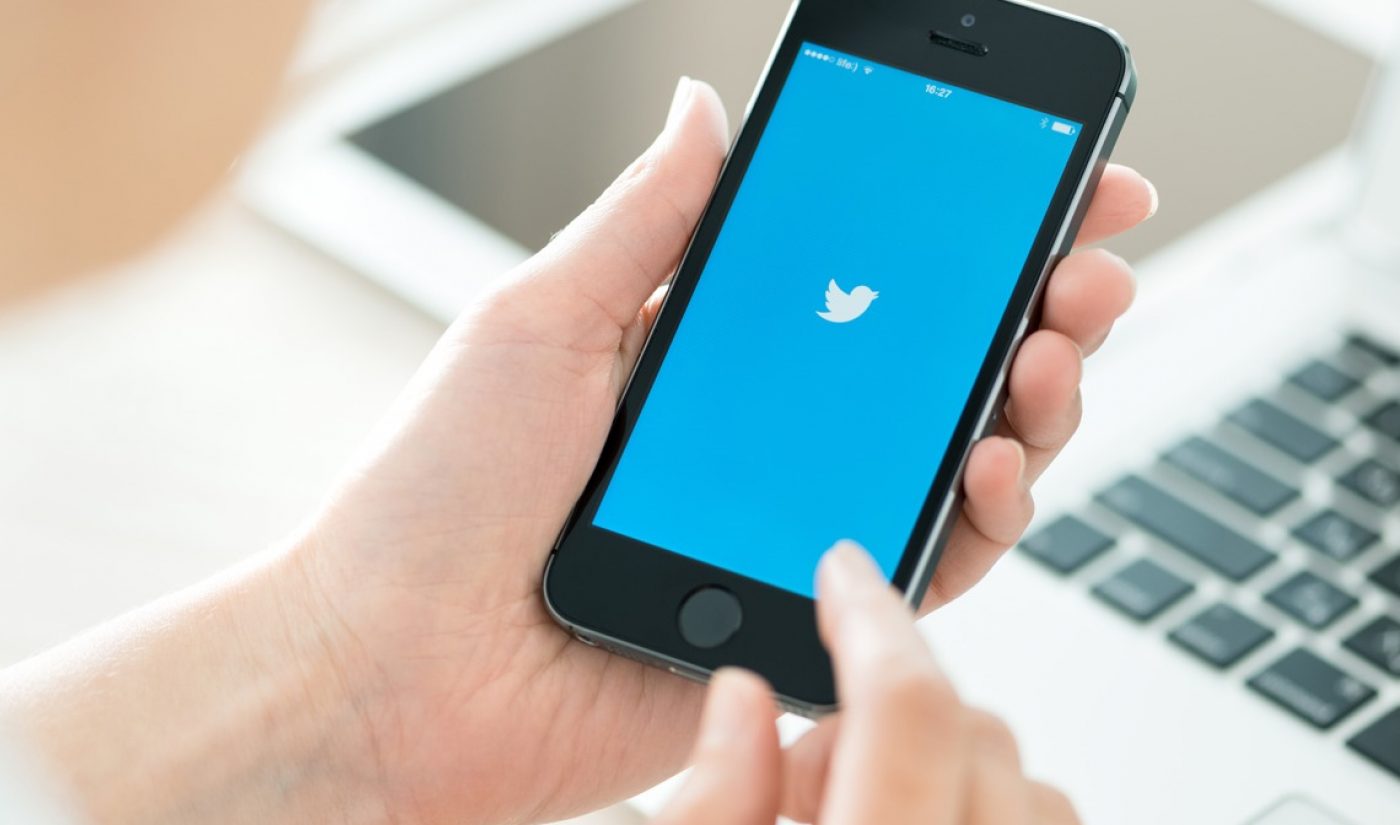 Amplify, which launched back in May of 2013, originally helped content partners and publishers (such as ESPN, NBA, Ford, A&E, and Vice) publish in-tweet videos and push them out the public via the social site. However, according to Variety, none of these publishers could run pre-roll or post-roll video ads on these Amplify-based video tweets unless they previously had deals set up with an advertiser. Marketers interested in placing video ads on Twitter had to go directly through the social site’s content partners and not Twitter itself.

Now, under the expanded Amplify program, Twitter has opened up the ability for all its publishers and content partners to monetize their video content with six-second pre-roll ads through Twitter’s ad-buying and targeting technology. Publishers can opt-in to the program with the click of a button in their settings, while advertisers can select the type of content and demographic they want their ads to run against. Twitter then places these ads in real time on matching content from publishers. The social site said more than 50 brands like BuzzFeed and Fullscreen have joined Amplify to beta-test the updated service.

Variety notes Twitter did not reveal ad revenue numbers or splits with the audience at the #VideoNOW event. However, sources close to Twitter’s plans claim the micro-blogging platform will give content partners 70% of all ad revenue. This generous revenue share figure matches the one Vessel offers its video content partners, and exceeds the ad revenue program from both YouTube (rumored to be 45%) and Facebook (which only just started to give 55% of ad sales to a select group of publishers)

The new Twitter Amplify service is currently only available to publishers in the U.S., but the social site said it will expand the offering to more countries in the future. You can learn more about the Amplify video ad service at video.twitter.com.