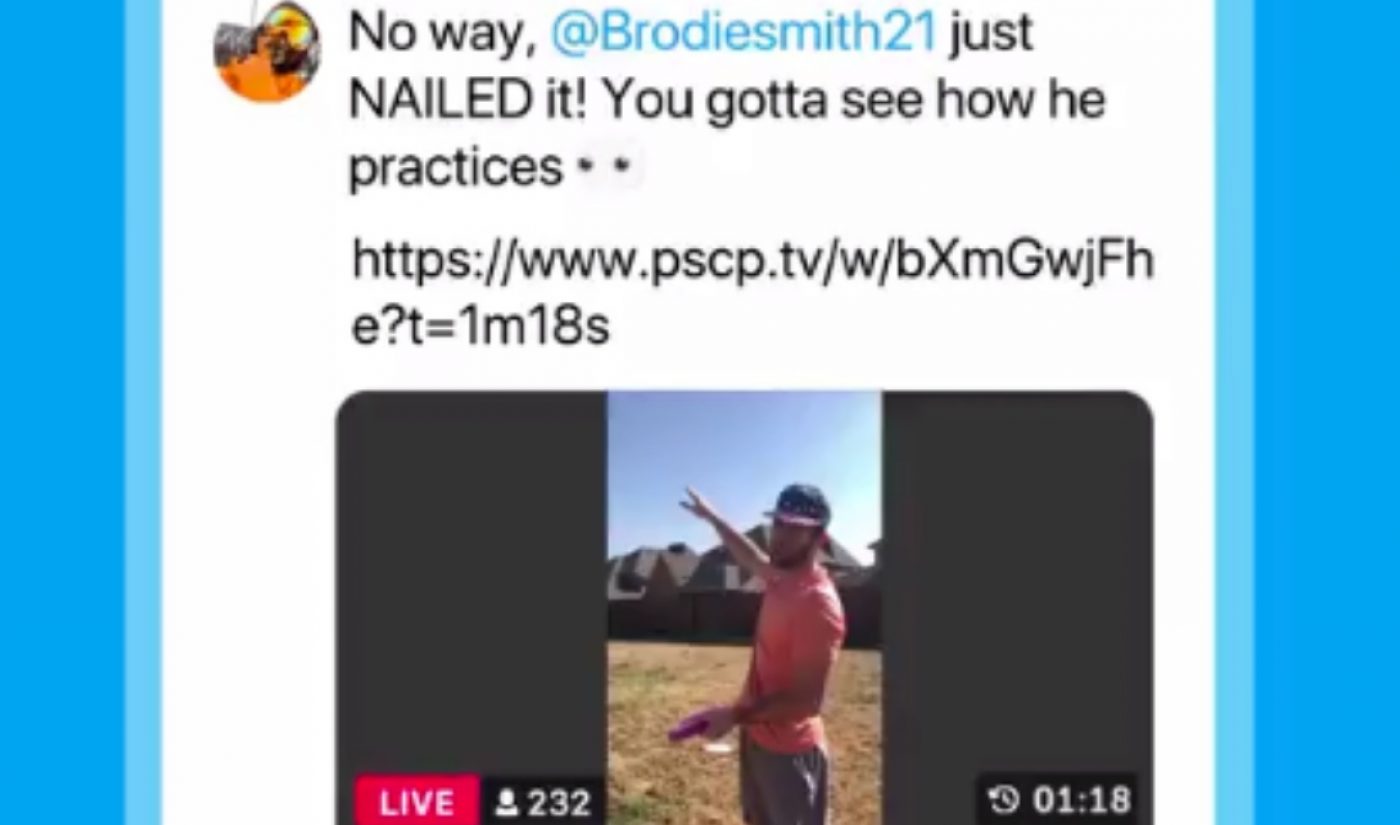 Twitter just made it easier to highlight the most important moments in videos that may be lengthy or filled with irrelevant information (or both). The social media platform has rolled out Timestamps, which gives users the power to highlight exciting parts of live streams.

Twitter, like many other social platforms, is bullish on live video, hosting programs like BuzzFeed’s AM To DM and our own Streamy Awards. Now, users won’t have to scroll through long clips to find the individual points mentioned in adjoining tweets. The Timestamps feature resembles a similar function on YouTube, where users have long had the ability to share videos from a certain timestamp onward.

In addition to Twitter, Timestamps will also be available on Periscope, the Twitter-owned live streaming service. Periscope discussed the update in a blog post, in which it noted that “you can show people what you’re talking about and discuss what matters to you right away.”

To promote its new feature, Twitter turned to its network of creative partners, who shared short videos on their feeds in which they display Timestamps in action. Here are two of those videos: One from frisbee flinger Brodie Smith and another from travel-vlogging tandem Damon and Jo.

You know when you’re watching a live video on Twitter and BAM – something awesome happens? Well now, you can share those awesome moments live using the new Timestamp feature. #TwitterPartner pic.twitter.com/7jHO0yBnoY

Twitter just launched a new feature that lets you Timestamp a live video so it starts playing at the best moment. Now you won’t miss out on all this action 😉 #TwitterPartner pic.twitter.com/gq3JdtyAQl

More information about Timestamps is available on the Twitter blog.