Twitter: Video Ads In Social Feeds Are Twice As Memorable As Pre-Rolls On Premium Sites 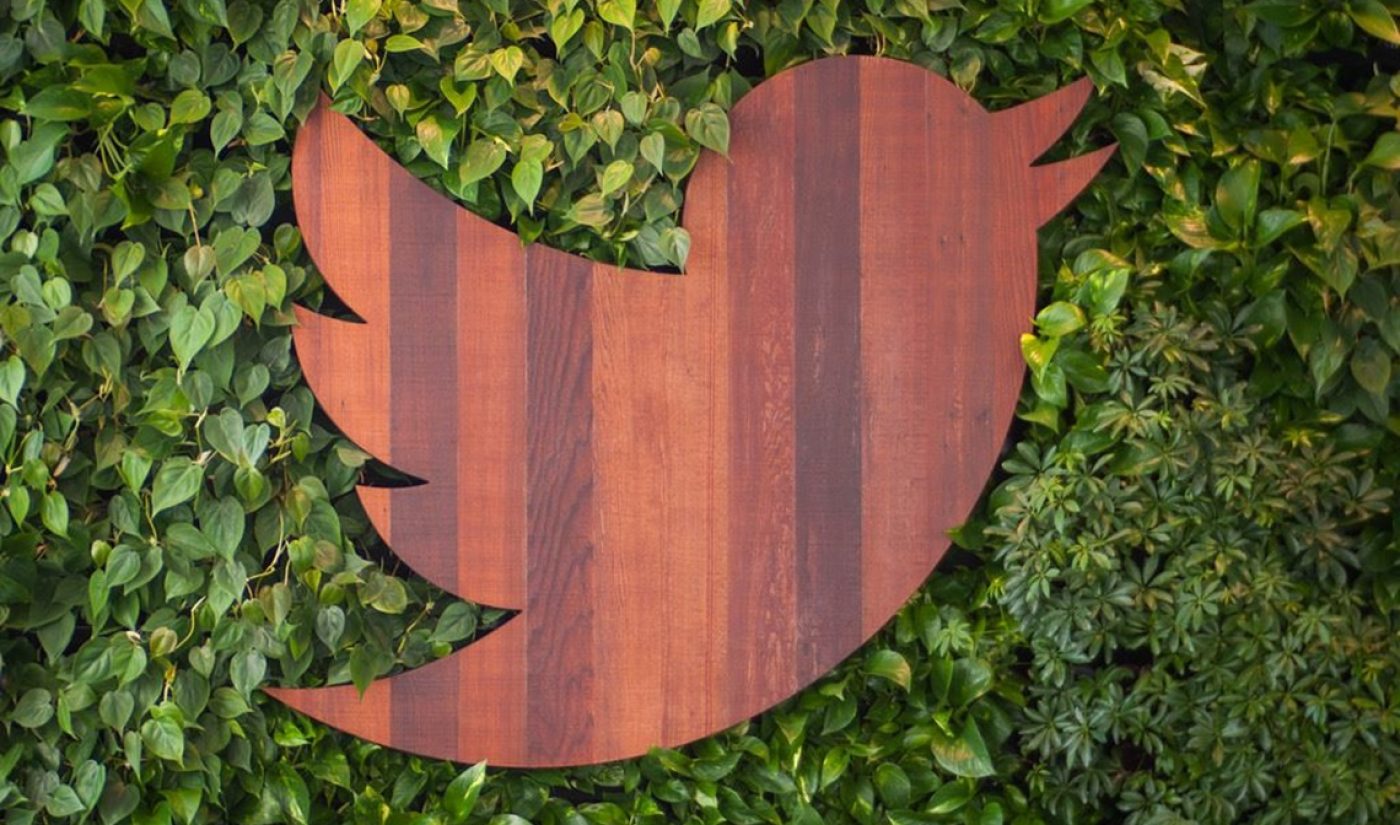 A new study conducted by Twitter and ad giant IPG Mediabrands has concluded that video ads consumed within a social media feed — a la Twitter — tend to be more effective than pre-roll ads running on non-feed-based premium video sites, such as YouTube.

In-feed, autoplaying Twitter videos resulted in stronger ad recall in less time, according to the study — with half of participants remembering video ads that they’d glimpsed after just one second of viewtime. “Since consumers curate their own content feeds on Twitter, and therefore have certain expectations about the relevancy of the content, they are more likely to perceive the ads as ‘relevant to their interests’ and as ‘less intrusive,’” according to Twitter and IPG. The companies also found that video ads appearing within social feeds were nearly twice as memorable as pre-rolls, and that video ads on Twitter were seen as 10% more relevant, 8% more favorable, and 8% less intrusive, according to study participants.

However, given shrinking attention spans, Twitter and IPG also found that brands who arrive at key messaging points earlier within the storytelling arc of their ads — preferably within the first three seconds — were seen as more informative by participants. Brands participating in the study included Coors Light and Arby’s. Consumer participants were recruited online, and then randomized into a media experience with their behaviors passively tracked, Twitter and IPG said.

Twitter’s latest video ad research arrives on the heels of another study conducted alongside Dentsu Aegis Network, a global media group, which found that ad recall on Twitter was 20% higher than any other video platform. In that study, Twitter also noted that because its ads appear within a feed environment with the sound turned off, they tend to elicit more emotional engagement.