BuzzFeed News To Debut ‘AM To DM’, A Live Daily Morning Show On Twitter 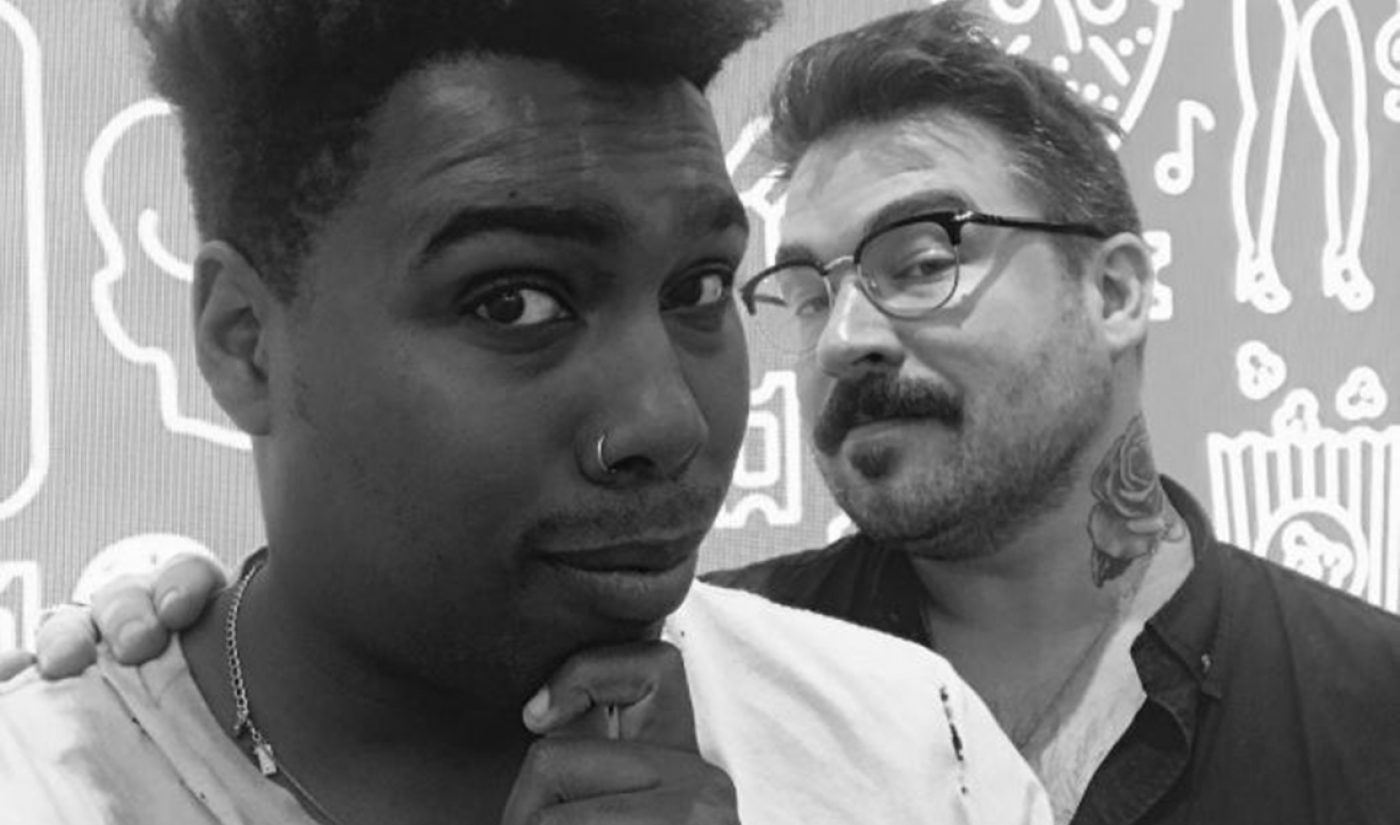 Twitter is making good on one of the programming initiatives announced at its first-ever NewFronts presentation in May — a live news show produced by BuzzFeed News called AM To DM.

The series will officially launch on Sept. 25 on the BuzzFeedNews Twitter account, and will air weekdays from 8 am to 9 am ET for both logged-in and logged-out users globally. AM To DM (‘DM’ being a wink to Twitter’s direct messaging feature) will be produced and directed by BuzzFeed News, and will feature both reporters and guests discussing the day’s top stories. A sweeping range of topics will be covered, including social media, TV, movies, and politics — with the focus being on real-time conversation.

BuzzFeed’s executive editor of culture, Saeed Jones, and books editor Isaac Fitzgerald (pictured above) will serve as hosts, while the series will be produced by TV veteran Cindy Vanegas-Gesuale. Additionally, AM To DM will have its own executive producer and bookers, and will be overseen by BuzzFeed News’ editors. BuzzFeed News, founded in 2012, is the viral news company’s division for investigative journalism, which counts 300 staffers across the globe.

“Twitter is the beating heart of news,” BuzzFeed editor in chief Ben Smith said in a statement. “The exciting thing about this show is that while much of television news now is basically explaining to you what happened a few hours ago on Twitter, we get to come to an informed and up-to-date audience from right inside the news cycle.”

Adds Twitter COO Anthony Noto: “AM To DM will be timely, insightful, and of course funny for viewers around the world.”

Initial sponsors for the series include Wendy’s, Bank Of America, and Toyota.