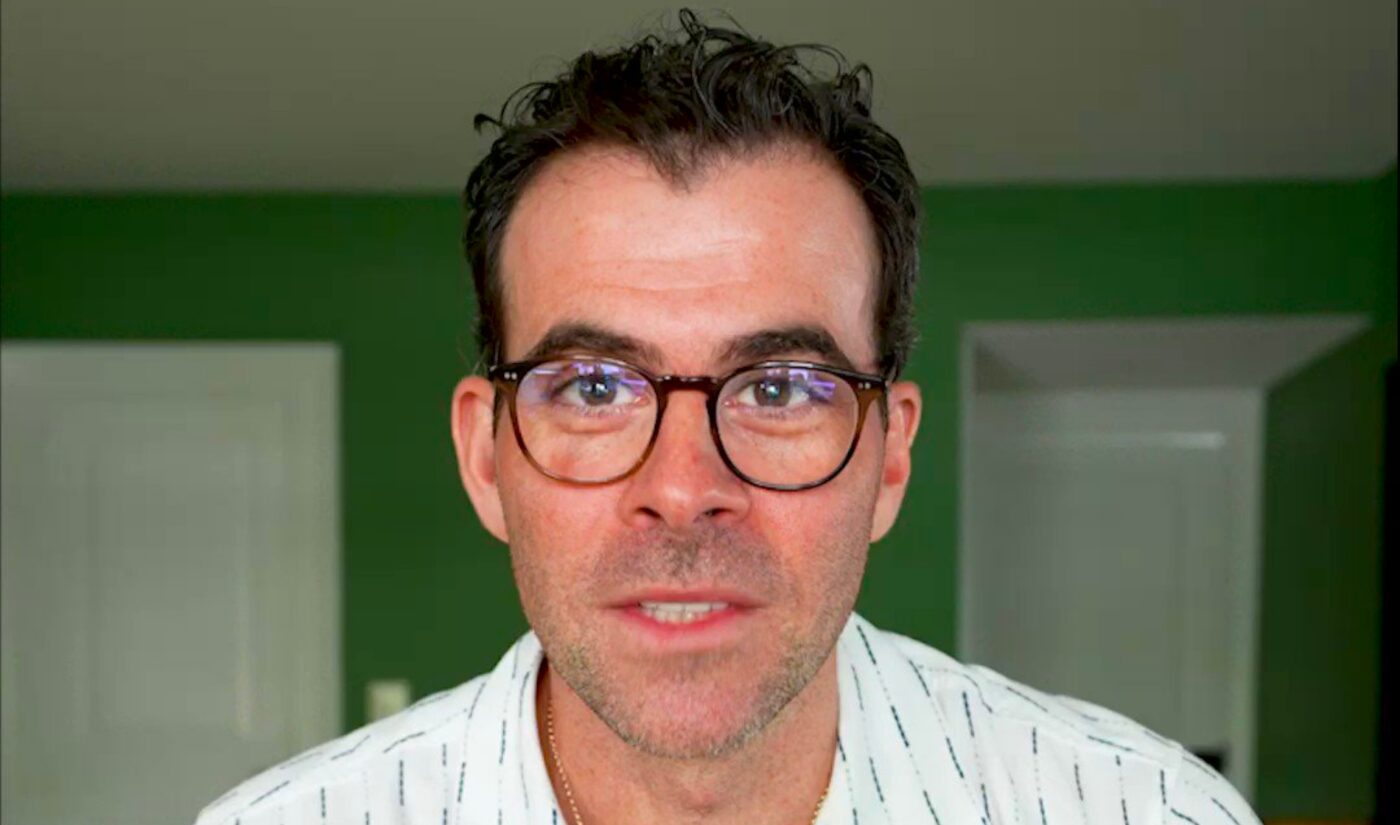 If you were among the 331,922 signees of the “Make Instagram Instagram Again” petition that circulated on the internet last July, the platform’s primary mouthpiece has a message for you. During a broadcast on his IG Stories, Instagram Head Adam Mosseri said that his app showed too many videos last year.

“I think we were overfocused on video in 2022 and pushed ranking too far and basically showed too many videos and not enough photos,” Mosseri said during a weekly Q&A with Instagram users. The app’s preference for video content — and Meta’s own Reels format in particular — drew the ire of several celebrities over the summer. Big names like Kylie Jenner, Kim Kardashian, and Chrissy Teigen signed a petition started by creator Tati Bruening, whose photography career had been impacted by Instagram’s shift.

Days after Bruening’s appeal went viral, Mosseri took to Instagram to defend the platform’s increased focus on video. He argued that the social media industry would trend toward video even if Meta made no changes, but he also promised to pause a redesign that would have made Instagram look more like TikTok.

Six months later, Mosseri delivered a status report regarding Instagram’s balance of photos and videos. “Things like how often someone likes photos versus videos and how often someone comments on photos versus videos are roughly equal, which is a good sign that things are balanced,” he said on his IG Stories. “To the degree that there is more video on Instagram over time, it’s going to be because that’s what’s driving overall engagement more. But photos are always going to be an important part of what we do.”

Meta, coming off a wide-ranging round of layoffs, must keep its user base happy to avoid further losses. As “Make Instagram Instagram Again” circulated around the internet, other apps attempted to capitalize on Insta’s sinking reputation. The photo app Dispo tried to win new users by pledging to avoid any and all pivots to video.

In response, Instagram seems to be walking back its own focus on TikTok-style content, if only a bit. The app may be balancing photos and videos, but its Head has his own ideas. Mosseri’s personal account is full of videos, with occasional photo posts peppered in.