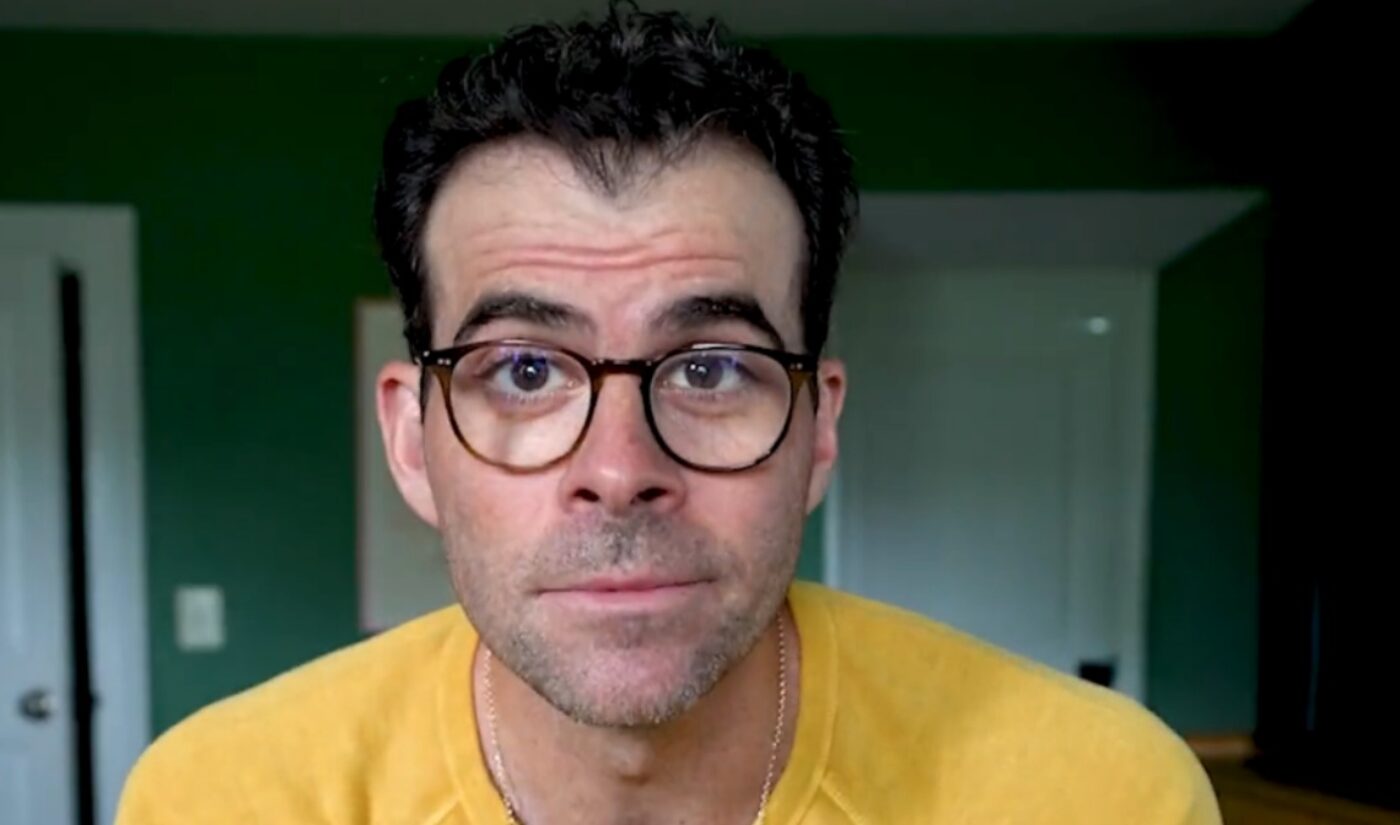 Meta, the parent company of Facebook and Instagram, has a clear strategy these days: Be more like TikTok. With changes to its apps’ feeds and an increased focus on its vertical video product Reels, Meta is looking to copy the addictive scrolling experience that has turned TikTok into a cultural tastemaker.

There’s just one problem: A significant portion of the Instagram user base is unhappy with the app’s new direction, and that contingent is led by some influential individuals. Sisters Kylie Jenner and Kim Kardashian, who control the second- and seventh-most followed accounts on Instagram, respectively, have reposted a Change.org petition that protests some of the app’s recent changes. Led by the two reality stars and other celebrities like Chrissy Teigen, the “make Instagram Instagram again” movement has become big enough to compel Instagram CEO Adam Mosseri to release a video defending his company’s current approach to content.

Though several changes have contributed to the growing animosity toward Instagram, a particular sticking point has been the app’s recent redesign, which is still in the testing phase. The new-look Instagram is incredibly similar to TikTok, in that it heavily prioritizes Reels and encourages users to scroll through their feed one item at a time. Users who are part of the new test are also seeing more “suggested posts” from accounts they do not follow, another shift that makes Instagram more like its micro-video competitor.

Jenner, who has about 361 million followers on Instagram, responded to the TikTokification of Instagram by sharing the dissenting Change.org petition. “Pleaseeeeeee,” she beseeched in her story. So far, the petition in question has more than 150,000 signatures.

The youngest daughter of Caitlyn and Kris Jenner has proven she has enough influence to wipe out more than a billion dollars of Wall Street value with a single tweet, so Instagram would be wise to take her concerns to heart. Sure enough, Mosseri heard Kylie and Kim’s complaints loud and clear. In a Twitter video, he argued that Instagram users prefer videos even without the platform’s meddling. “I do believe more and more of Instagram is going to become video over time,” Mosseri said. “We see this even if we change nothing.”

If you don’t want to make videos, it’s better not to. What I want is an Instagram that is about photos who prefer photos, and is about video for those who prefer that format.

There’s a lot missing from Mosseri’s response to the frustrated celebs. Meta doesn’t seem to understand that if its users have to jump through a lot of hoops (muting recommended posts, converting photos to Reels, etc.)  to return to the feed they enjoy, they will become frustrated, especially if it seems like they’re pushing against a tide Meta is forcing upon them. Instagram in particular seems emboldened by the success its copycat features have enjoyed, so much so that its top exec is ignoring repeated cries from people who would like to keep the TikTok experience on TikTok.

And if Mosseri was really trying to be “honest” in his Twitter video, as he claimed, then he would admit that Instagram is blatantly copying the features that have worked on TikTok. Instead, he did not mention the name of Instagram’s short-form rival a single time in his address.

Dear Meta: Stop letting TikTok live in your head rent-free. Kylie and Kim are trying to tell you that no one asked for a TikTok-ified version of what’s supposed to be a photo app. Given the amount of power those ladies possess, the decision-makers in Menlo Park should be paying attention.