The Kardashians got their wish: Instagram is rolling back its redesign 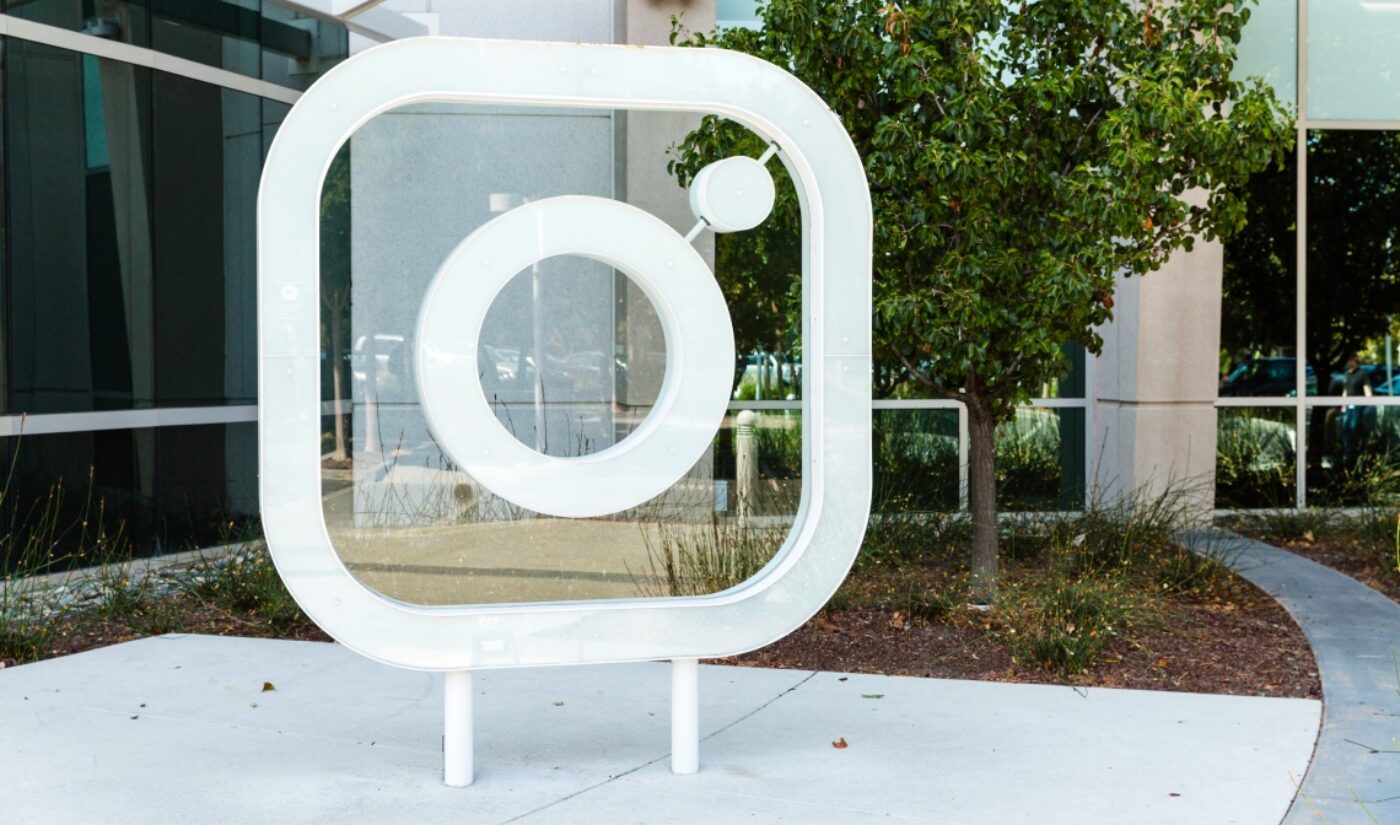 After absorbing a wave of criticism on social media, Instagram has decided to pump the brakes on planned changes to its design — at least for now. The social media platform’s top exec, Adam Mosseri, told The Verge that the test version of Instagram’s video-oriented, TikTok-like feed “will be phased out over the next one to two weeks.”

Only a small subset of Instagram users had access to the new feed, and while the Meta-owned platform still wants to reimagine the way its content is consumed, that plan will be put on hold. When Instagram initially rolled out its redesign, it met fierce backlash from celebrities like Kylie Jenner and Kim Kardashian, who shared a petition that hoped to “make Instagram Instagram again.”

In announcing the decision to shelve the redesign, Mosseri employed the sort of language that Silicon Valley types often use to excuse their misses. “I’m glad we took a risk,” he told The Verge. “If we’re not failing every once in a while, we’re not thinking big enough or bold enough.” In the same interview, he admitted that “the usage data isn’t great.” Many of Instagram’s test subjects expressed their distaste for the new version of the app.

Many observers have linked Instagram’s latest decision to the criticism it received from influential Kardashians, but Mosseri claimed that his company was already evaluating its redesign before those complaints even surfaced. In reference to a Twitter clip he posted on July 26, the Instagram Head said he “actually recorded the video before we saw the Kardashian reposts.”

The Q2 2022 earnings report for Instagram’s parent company may have also compelled the app toward a new course of action. In its report, Meta revealed an unprecedented decline in revenue year-over-year. A rough economy is hurting the tech giant’s bottom line, and  its top execs have shown a willingness to respond to fluctuating numbers with broad pivots.

In this case, Instagram still hopes to reshape its feed at some point in the future. Mosseri has repeatedly stressed that user behavior is gravitating toward video whether or not the platform fosters that trend. He claimed that direct sharing with friends, which was once the core of the Instagram feed, has moved “to stories, and it has shifted to DMs and to group chats.” Mosseri’s boss, Mark Zuckerberg, has stated publicly that he wants 30% of feeds to consist of AI-recommended content by 2023.

Mosseri also clarified that the recent rash of complaints has been spread across four distinct issues. Instagrammers are up in arms about the new design, the proliferation of video content, TikTok-esque recommended content, and the declining reach of photos. All of those problems require their own solutions, and if Instagram is slow to adapt, it could hurt users across the platform.

“We could not try to make our video offering as good as our photo offering, or as good as the competition’s video offering,” Mosseri said. “But I think that would be a mistake. And I think that over time, that would mean people use Instagram less. Which is obviously bad for our business, but also bad for creators. Because then creators will have less reach — if the overall pie shrinks, the average reach for the average creator also shrinks along with it.”

Mosseri’s mention of “the competition” was the closest he came to mentioning TikTok in all of his comments shared by The Verge. Even though the tech outlet published a 2,000-word interview with the Instagram Head, Mosseri didn’t mention the app that originated many of the features Instagram is currently copying. Instagram co-founder Kevin Systrom was willing to admit that his company lifted Stories from Snapchat, so why can’t Mosseri be honest about the impetus driving this latest redesign?

For Mosseri to acknowledge that the new Instagram resembles TikTok, he would have to acknowledge the considerable differences between the two apps. Instagram is a social media company with content on the side, and attempts to center programming — such as the ill-fated IGTV — have flopped. TikTok, meanwhile, is a content company first and doesn’t even consider itself to be a social media platform. Perhaps that fundamental gap is making this redesign a hard sell. At the end of the day, Instagram users don’t want the platform to become TikTok, and whether Mosseri admits it or not, that’s what his team is trying to accomplish.