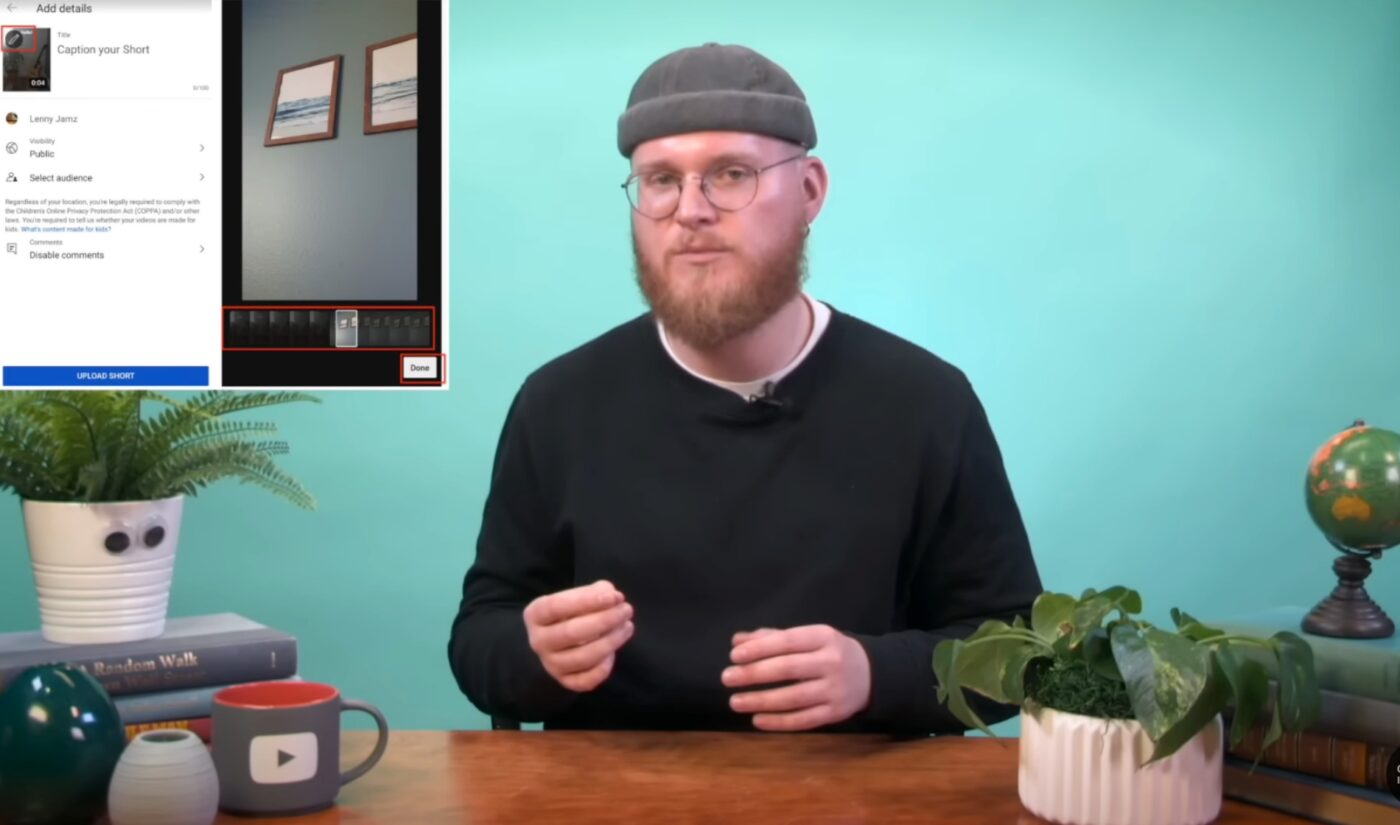 YouTube Shorts is going to have a busy month. As the TikTok competitor prepares for the February 1st launch of its revenue-sharing program, it is rolling out updates that will help creators optimize their short-form content.

Two Shorts-related announcements came during the January 11 episode of YouTube’s Creator Insider. That episode, which covered the arrival of new Partner Program rules, also revealed tools that are designed to increase micro-video viewership.

The first of these tools is a “new card in the YouTube analytics tab” that breaks down a channel’s subscriptions by content type. Previously, channel owners could see how many views went to long-form videos, Shorts, and live streams — now, they can use another data point to investigate individual formats.

In addition, a new card on the mobile version of YouTube Studio will show creators which videos their viewers are watching. These changes will suit creators who have adopted the “multiformat” approach YouTube has been pushing over the past year.

The other new development on YouTube Shorts concerns one of the most-studied topics in the online video community: Thumbnails. On Android, Shorts users can now select a specific frame from a video to serve as the clip’s preview image. This is the latest effort from YouTube to make thumbnails more optimized and clickable.

The Creator Insider video describes the one-frame images as “a first step toward giving creators the ability to customize their thumbnails for Shorts.” For now, that first step applies to Android devices.

Seven days after the release of that video, Creator Insider issued another update with more information for Shorts creators. While uploading short-form content, videomakers can now employ location tags. The goal is to add another layer of customization to YouTube’s two-year-old Shorts platform.

The latest Creator Insider episode concludes with a link to a survey. If you’ve been enjoying weekly dispatches from YouTube’s creator team, or if you have constructive feedback, you can make your opinions known by clicking here.