The “Bespoke AI Oven” will stream your food as it cooks 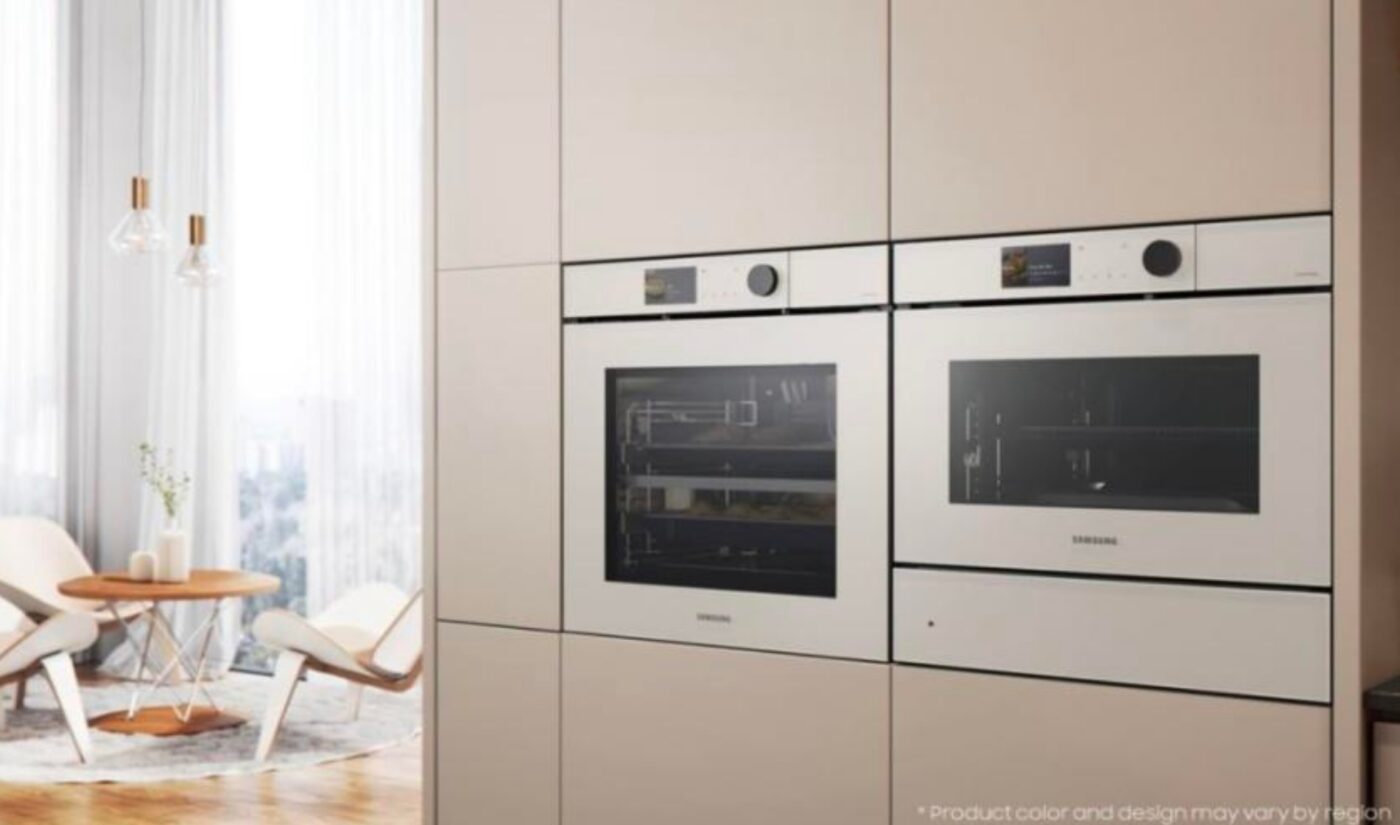 At the 2023 edition of the Consumer Electronics Show (CES), Korean tech giant Samsung unveiled a slew of new products. One of the brand’s latest developments is the Bespoke AI Oven, a high-tech kitchen appliance catered to streamers, creators, and other people who want to shoot videos of their food as it cooks.

The intelligent oven can link up with other Samsung apps to help its users decide what to cook. Its internal sensors promise perfect doneness on all dishes, and it even comes with a burn detection system to prevent overcooking. But the social media community will be keen on one feature in particular: The oven’s internal camera can record footage and upload it to online video platforms.

Samsung specifically called out influencers when revealing that particular perk. According to a fact sheet cited by The Verge, the Bespoke AI Oven is “great for content creators and avid chefs who want to share their dishes.”

There are a rising number of those chefs on social media. Food content has thrived on Twitch for years, dating back to the mukbang trend that spawned a “Social Eating” category within the site’s directory. Around the same time, Twitch streamed all episodes of Julia Child’s TV series as part of its exploration of non-gaming content.

In recent years, food streams have evolved into high-concept forms. In 2022, Jack in the Box promoted its burgers by opening a virtual drive-thru staffed by its round-headed mascot. A few months later, DoorDash’s Battle of the Brands brought top streamers together for a food fight. So while the Bespoke AI Oven is catered to individual creators, corporate sponsors could find plenty of uses for it as well.

If you’re like me, your brain is overflowing with high-concept stream ideas that could be enabled by Samsung’s fancy new oven. However, those of us who live in the U.S. will have to wait a few months before we can get our hands on the gadget. The Bespoke AI Oven is currently available in Europe, but it will not reach North America until the third quarter of 2023.