MrBeast wants to make a Netflix series with 10,000 of his fans 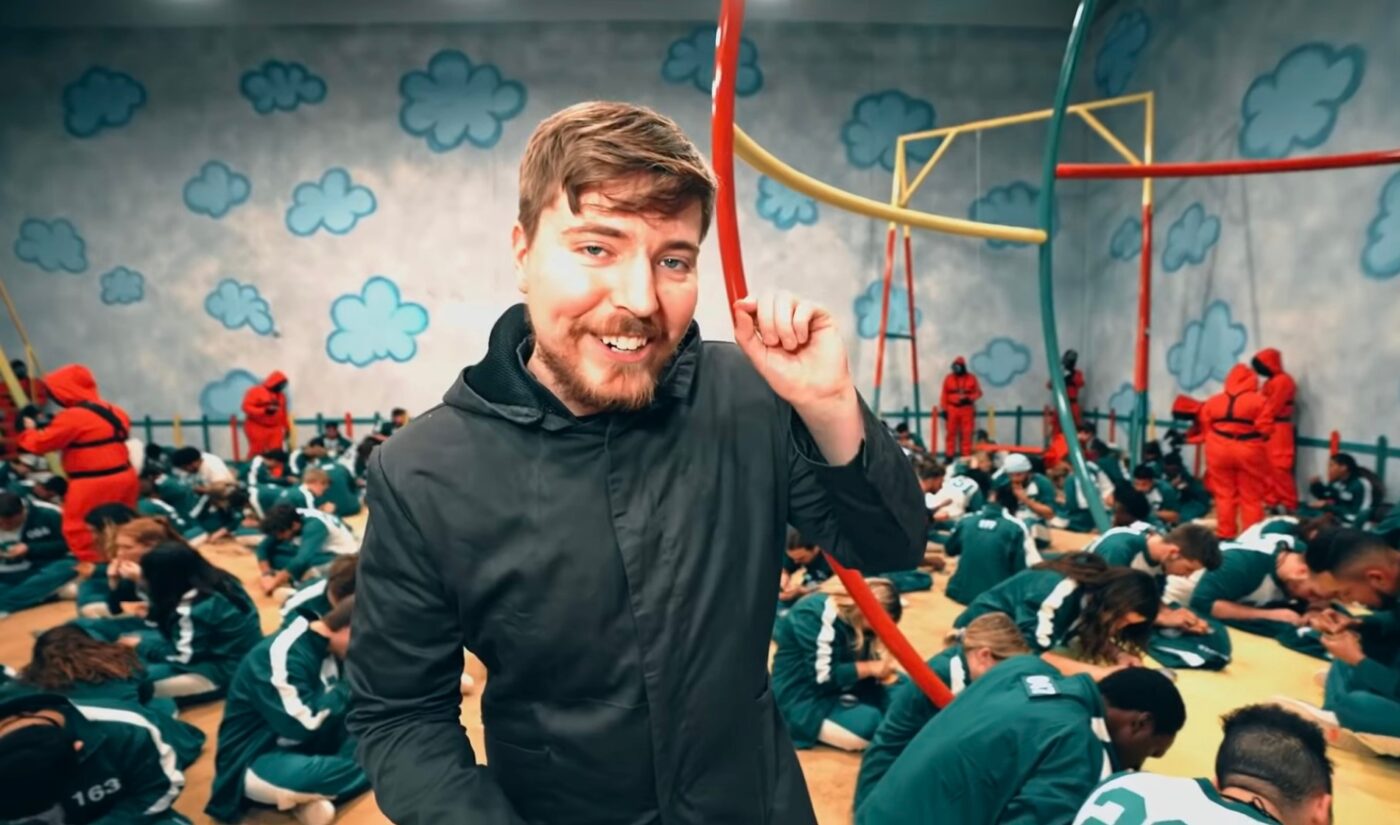 Jimmy Donaldson is the current top dog on YouTube, but the man known as MrBeast is cooking up show ideas that could take him to other platforms. During an appearance on the Flagrant podcast, Donaldson said that he wants to produce a series for Netflix.

When the two stand-up comedians pressed Donaldson for details, he shared a couple of concepts that could fit on Netflix. Unsurprisingly, both pitches have similarities to Squid Game — the Korean thriller was the biggest hit of 2021 for both Netflix and MrBeast.

One of the proposed shows would gather 10,000 MrBeast fans in a stadium for a 10-episode elimination tournament. The other idea would also employ a “last person standing” conceit, but it would be much more violent than a typical MrBeast video. It would be an animated battle royale series set on an isolated island. Or, as Donaldson put it, “evil Saw MrBeast.”

Donaldson is interested in Netflix because he sees it as a better home for serial releases than YouTube. Though the main MrBeast channel has accumulated 17.4 billion lifetime views, its star rarely uses the same video idea more than once. “YouTube’s not great for episodic content,” Donaldson told the Flagrant hosts. “People go to Netflix to watch multiple episodes.”

Netflix is already working on an IRL version of Squid Game, but it would be wise to consider a deal with Donaldson. The world-beating creator attracts a massive audience wherever he shows up, and the embattled streamer could definitely use a few more subscribers right now.

There’s another good reason to align with Donaldson: He might sit in the Oval Office one day. During his Flagrant appearance, he told Schulz and Singh that the idea of running for president is “appealing” to him, though not until he’s “40 or 50.” He proposed giving away billions of dollars to American citizens so that they would be more likely to vote for him. “I think I could make it interesting enough where I could win,” he said.