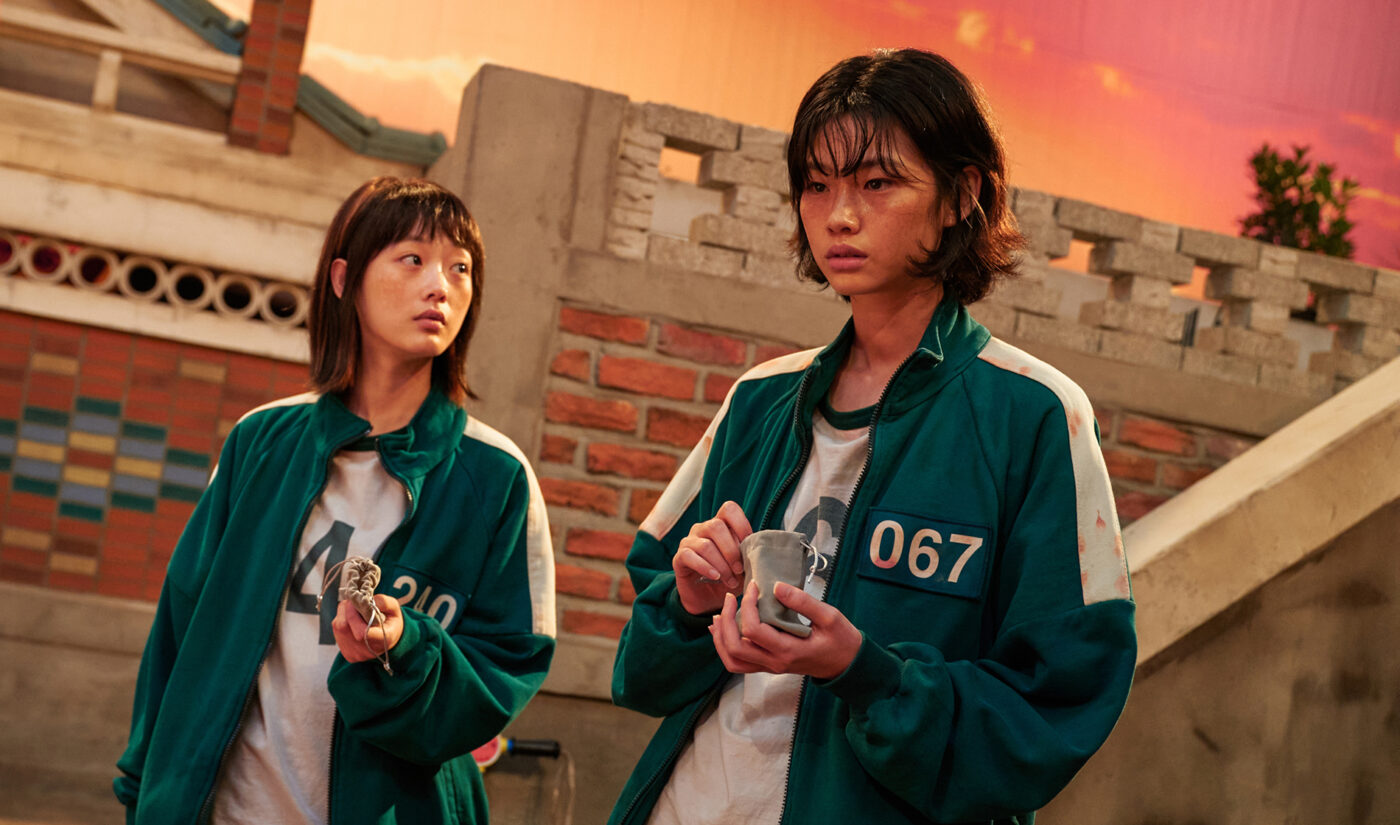 The survival/social commentary drama written and directed by Hwang Dong-hyuk was produced by Siren Pictures Inc. for $21.4 million, or around $2.6 million per episode, according to figures from internal documents leaked to Bloomberg. It’s one of a number of South Korean Netflix originals, and the streamer’s biggest to date (more on that below).

Squid Game released four weeks ago, and based on the buzz surrounding it, Netflix estimates it will create a whopping $891 million in “impact value.” Impact value, Bloomberg reports, is an internal “metric the company uses to assess the performance from individual shows.”

Netflix doesn’t publicly discuss “impact value” (and in fact told Bloomberg that disclosing Squid Game’s figures would be inappropriate), so we don’t know what the actual makeup of that $891 million is–whether it’s all cash money (doubtful), whether Netflix is banking on more subscribers signing up just to see the show, etcetera.

The data given to Bloomberg also included some viewership stats. Netflix revealed last week that Squid Game was “our biggest series launch ever,” with 111 million people watching at least two minutes of the show within its first four weeks on the platform.

Within the leaked documents was more recent and granular information: 132 million people have now watched at least two minutes of Squid Game, and Netflix estimates that 89% of people who started it went on to watch at least 75 minutes (all of the first episode and around 15 minutes of the second). It further estimates that 66% of viewers (~87 million people) went on to watch all nine episodes.

Squid Game has collectively amassed more than 1.4 billion hours of watch time so far, according to Netflix’s data.

As Bloomberg points out, at least some of the projected $891 million might come from the stock market; since Squid Game released on Sept. 17, Netflix’s stock has risen almost 7%, giving it a market cap of $278.1 billion.