Less than a month after leaving YouTube, Robert Kyncl has been named as the CEO of Warner Music 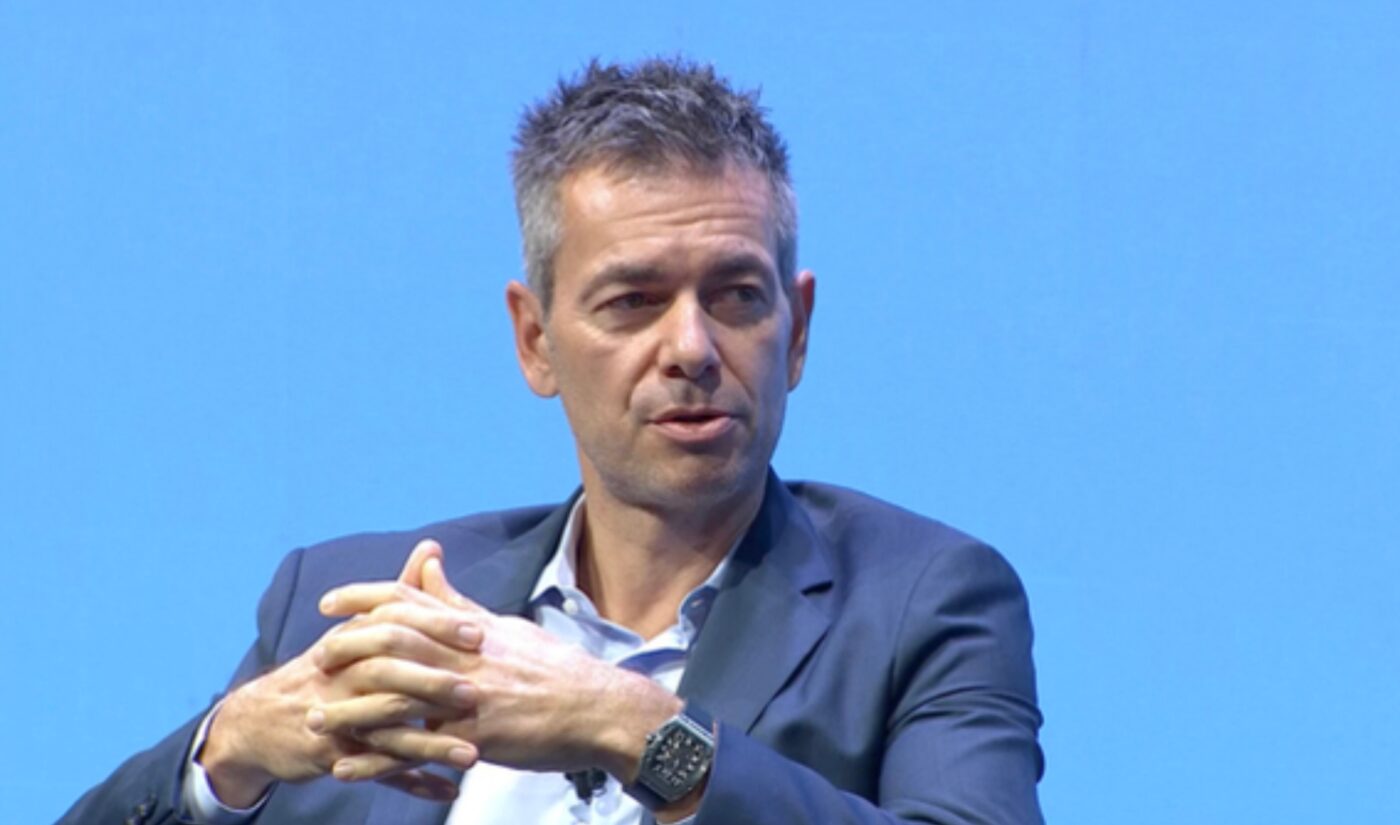 After Robert Kyncl officially steps down as YouTube’s Chief Business Officer, he will dive right back into the entertainment business with a glamorous new title. Kyncl, who spent 12 years at YouTube and seven years at Netflix before that, will take over as the CEO of Warner Music Group, replacing outgoing chief Stephen Cooper.

YouTube CEO Susan Wojcicki announced in August that Kyncl would abdicate his CBO title in 2023 in order to “start the next chapter in his career.” At the time, neither Wojcicki nor Kyncl indicated where the Czech-born businessman would head next, but it didn’t take long before major businesses began bidding for his services. On September 18 — three weeks after Kyncl’s career move was announced — Bloomberg indicated that Warner Music was courting the longtime YouTube operative.

Kyncl’s move to Warner Music is now official. In a statement, the label’s board of directors described the incoming CEO as an “outstanding leader” who will commit himself to the “continued transformation and success” of his new employer.

If transformation is what Warner wants, then Kyncl is the right person for the CEO job. Variety noted that Kyncl played a crucial role in Netflix’s journey from DVDs to digital. Then, at YouTube, his leadership was instrumental in cultivating the “creator economy,” which now encompasses 425,000 jobs on YouTube alone.

In his new gig, Kyncl will be concerned with a different sort of shift: He will lead Warner Music as the label figures out how to best leverage culturally-relevant platforms like TikTok and emerging live event spaces in the metaverse. Historically, the “big three” labels (Warner, Sony, and Universal) have developed a reputation for resisting internet-based streams and sales. Now, one of them will be led by a man who has a deep knowledge of digital platforms, communities, and monetization models.

Knycl will officially begin at Warner Music on January 1. He and Cooper will be joint CEOs for a month before the new hire takes over the position. “Music is an incredible creative force, with an unmatched ability to bring emotions, build communities, and propel change,” Kyncl said in a statement. “We’re just at the beginning of what’s possible in recognizing music’s true power, value, and reach. Thanks to Steve and his team, WMG is very well positioned for a future of serving artists and songwriters, as well as their fans.”

Will part of that service take place on YouTube? The connections between Kyncl’s present and future employers are more than coincidental. Lyor Cohen, a former decision-maker at Warner, is now the Global Head of Music at YouTube. Given the long-standing ties between those two execs, Kyncl and Cohen will have a chance to normalize relations that have historically been chilly.

Will those relations bring Warner artists to YouTube’s music licensing business? When Cohen announced Creator Music earlier this week, he said that “majors were intrigued” by the new service, though none of them have brought their catalogs to it. If YouTube can strike a deal with Warner Music, it can increase creator access to top hitmakers of the past (Prince, Fleetwood Mac, Led Zeppelin) and present (Lizzo, Dua Lipa, Ed Sheeran). And if a deal between Kyncl and Cohen could convince Sony and Universal to play nice with YouTube as well, that would be the icing on the cake.