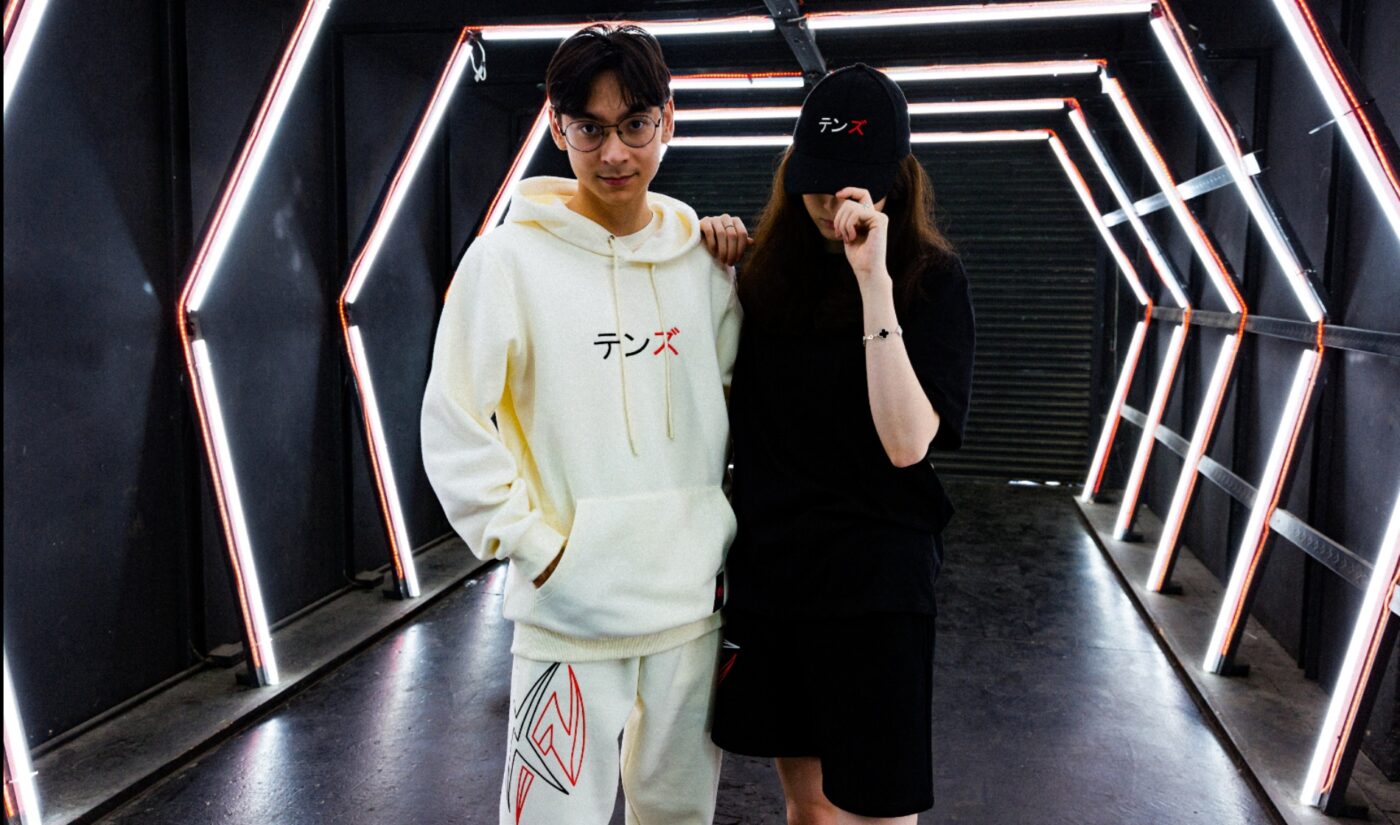 A manga written by an esports pro. A union-made clothing line created by a political streamer. A selection of toys tied to a group of Roblox superstars. These are just a few of the products that have been launched in partnership with Warren James, a brand development company that just raised a $6 million Series A funding round.

The Series A round was led by Crossbeam Venture Partners, with additional participation from FJ Labs. With its fresh funding, Warren James will launch new products alongside creators while also expanding its business to encompass new verticals.

According to Business Insider, there’s one category in particular where Warren James is looking to make an impact: Food and beverages. In a pitch deck the company shared with investors, it cited Logan Paul and KSI’s Prime as an example of a creator-led business that is moving massive amounts of product. Across six months, the energy drink brand sold a reported ten million bottles. Warren James will look to find success with food and drink ventures that are comparatively health-conscious.

Another stat shared in that deck: Creator economy startups raised more than $5 billion of capital in 2021. “In the content creator economy, being direct-to-consumer allows us to deliver best-in-class products, like apparel or gaming accessories that allow consumers to more deeply engage with creator brands, amplifying longevity,” Warren James CEO Kevin Ramsey said in a statement.

Warren James drives engagement by concocting creator products that are more exciting than coffee mugs and shirts. The company’s investor deck claims that “branded tees no longer cut it,” and recent Warren James releases have provided creators with unique merch opportunities. For example, the firm partnered with streamer TenZ on a multi-faceted product launch. First, Warren James helped the Valorant pro roll out an 11-page webcomic. Then, it collaborated with him on a clothing line, which is on display in the above image.

Other Warren James partners include Hasan Piker, KREW Gaming, and Deestroying. There are still plenty more creators who could make use of the company’s services. In its pitch deck, it claims that fewer than 10% of YouTubers sell products other than tees, hoodies, mugs, and stickers.

Crossbeam Venture Partners is a regular investor in companies that work within the creator economy. It has also funded the catalog licensing firm Spotter.