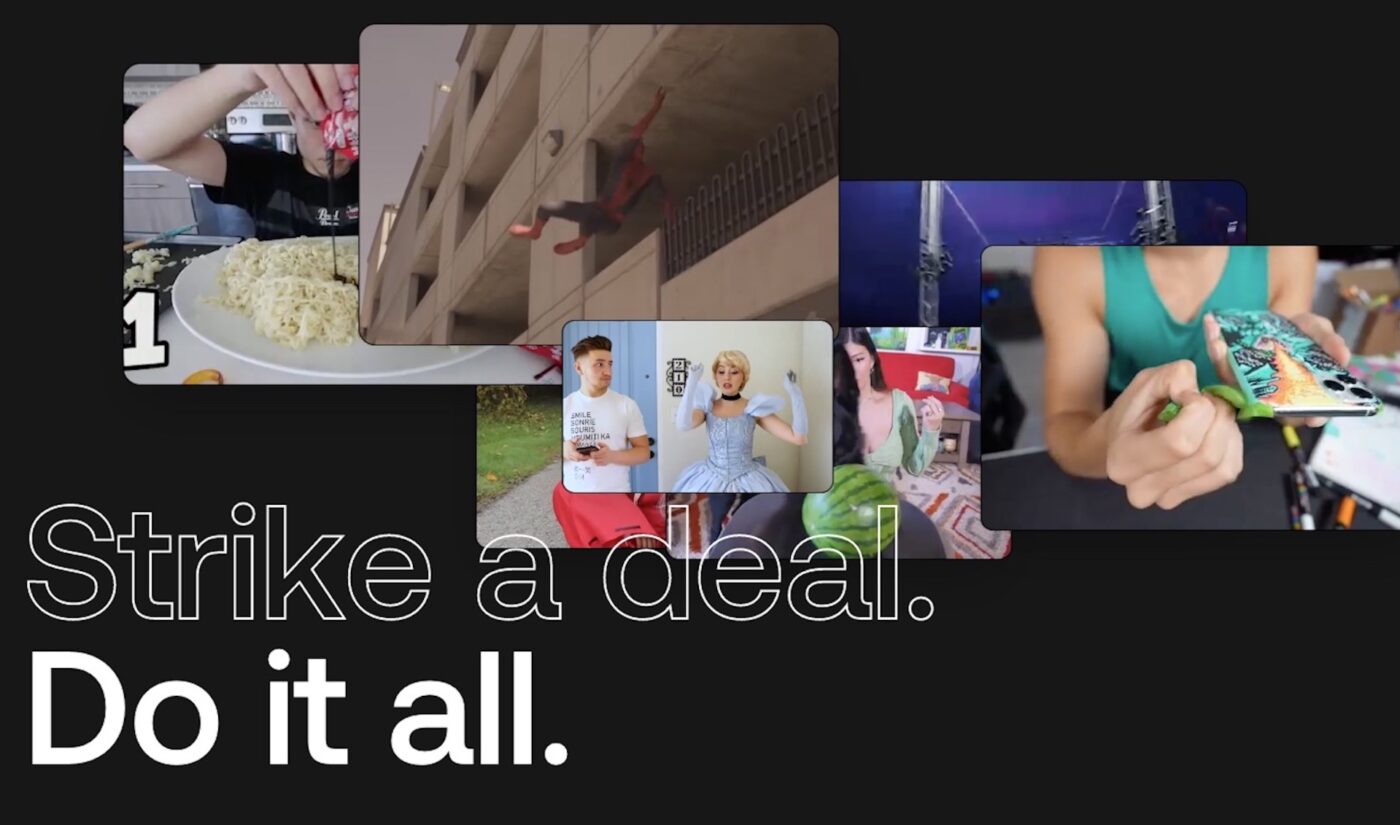 Spotter, the startup that licenses the back catalogs of YouTube creators and recoups ad revs over a set period of time, has raised a $200 million Series D funding round.

Led by Softbank Vision Fund 2, the round values the company at $1.7 billion. Spotter has previously raised $555 million over three funding rounds, it says. With $755 million in funding to date, plus reinvestments from existing deals, the company says it is now armed with $1 billion to invest in creator catalogs. It has deployed $350 million thus far.

Spotter will harness the fresh funds to make additional video investments, as well as for a new offering that harnesses predictive technology to make upfront funding offers for future video productions — and then recoup those ad revs. Spotter also plans to enhance its analytic offerings to creators, providing data-driven tools to help them improve video performance.

“This latest investment from SoftBank Vision Fund 2 is a testament to the creator economy maturing into a new era,” Spotter founder and CEO Aaron DeBevoise said in a statement. “Following years of development in technology and data collection, we’re proud that Spotter has emerged as the market leader in this progression.”

That said, Spotter isn’t the only company investing in creator catalogs. Jellysmack announced a comparable venture last month, backed by $500 million in capital, to license the back catalogs of “accomplished” YouTube creators for up to five years. (Softbank is also a key investor in Jellysmack).

Spotter, for its part, was founded in 2019, and to date has invested in the likes of Jimmy ‘MrBeast’ Donaldson, Dude Perfect, Like Nastya, Aphmau, and Smokin’ & Grillin’ wit AB. Its library comprises hundreds of thousands of videos that have generated over 40 billion monthly minutes of watch time.

“I recently worked with them on financing my Español channel because the cost of dubbing is expensive and the revenue on YouTube is delayed — you don’t get it instantly,” Donaldson stated. “By partnering with Spotter, I was able to keep dubbing videos and uploading,”