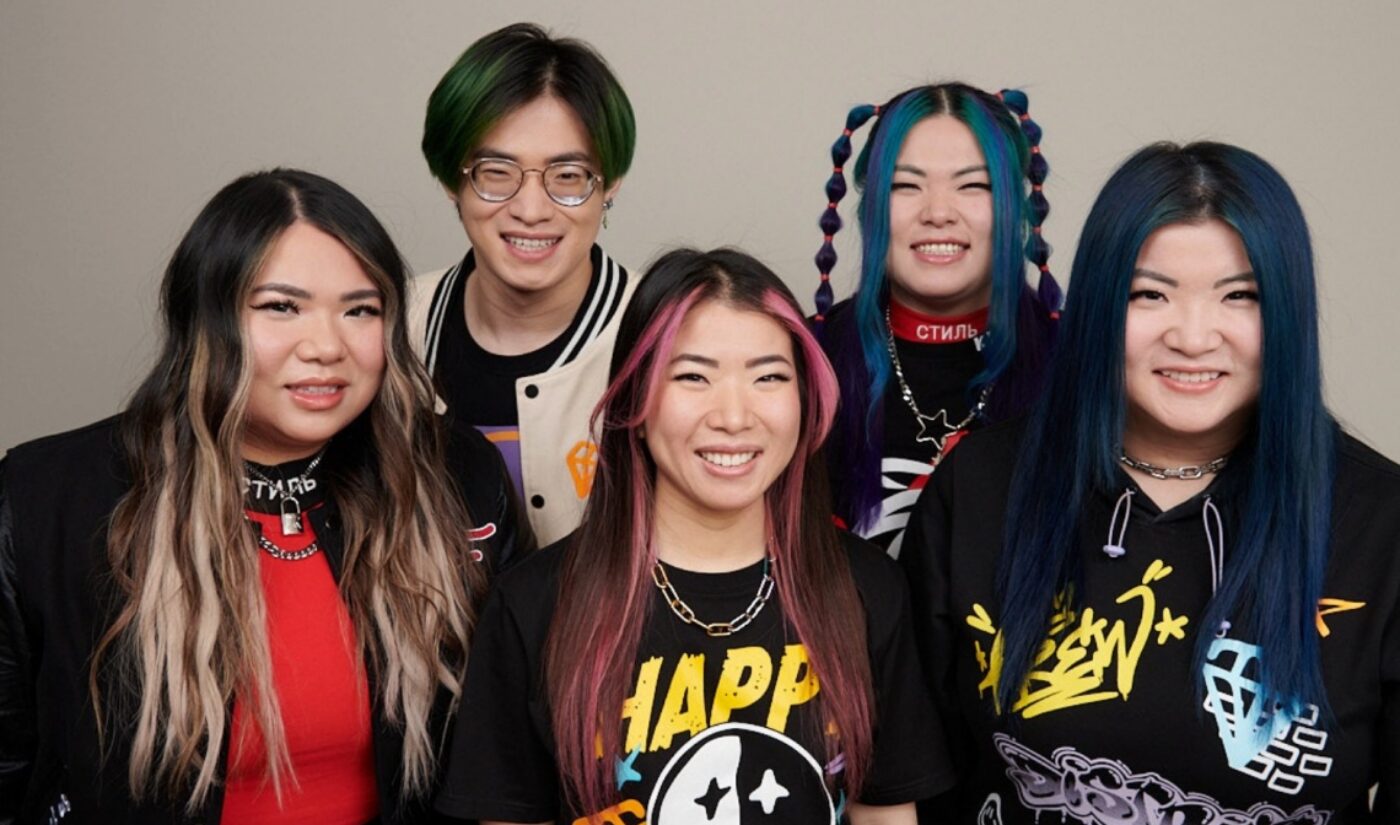 In the Roblox community, the five siblings collectively known as KREW occupy a prominent position. With 13.7 million subscribers across five separate channels — including 9.1 million subscribers on the ItsFunneh channel — KREW boasts one of the largest audiences of any gaming group.

But it’s not just the size of KREW’s audience that matters. The so-called “KREW Fam” is highly engaged and possesses a wealth of purchasing power, and the collective is serving its fans with a new merchandising deal. KREW has expanded its partnership with Warren James by launching new clothing, apparel, and toy lines. At the same time, KREW will also take an equity stake in its merch partner. 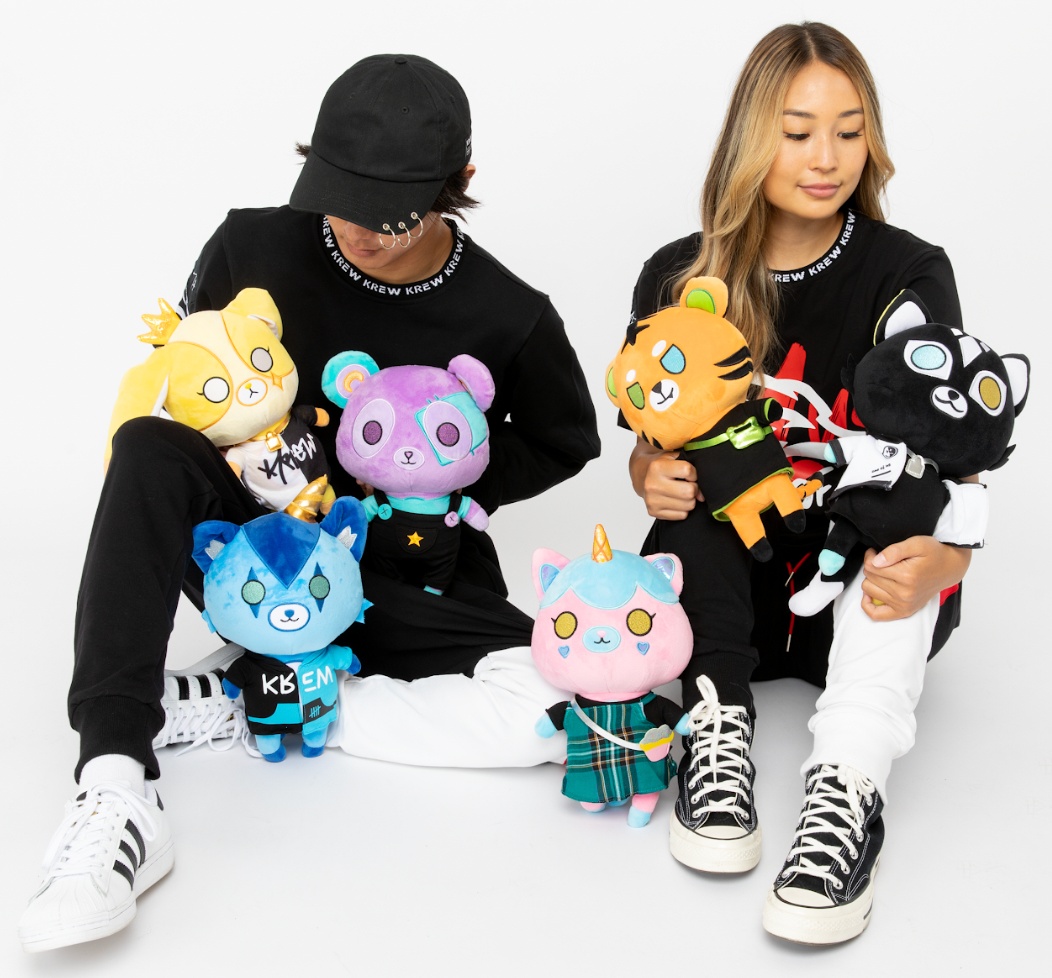 The new items, as well as KREW’s preexisting merch, can be purchased from KREW DISTRICT. That vending platform was launched in 2020 out of a partnership between KREW and Warren James, and it has now been updated with dozens of new items and a few distinct visual palettes. KREW’s younger fans may have their eyes on the plush toys pictured on the left. Other devotees may prefer the street-inspired look of the quintet’s “Graffiti” apparel. And all of those 13.7 million subscribers should be able to vibe with the inclusive messaging of the “One of Us” line.

In a statement, Warren James CEO Kevin Ramsey called the KREW Fam “one of the world’s most highly engaged fanbases.” The merchandiser knows a thing or two about fandoms, since it works with some of the biggest content creators in the world. Its other partners include Minecraft gamer Aphmau, athlete Deestroying, and Twitch streamer Hasan Piker. Warren James has collaborated with those partners on a number of licensing, manufacturing, and merchandising initiatives, such as the November 2021 launch of Piker’s apparel brand Ideologie.

“Following the success of our 2020 collection, the expansion of our line with Warren James was a no-brainer,” KREW said in a statement. “We’ve always been a hands-on group and the behind-the-scenes collaboration with Warren James has given us the space to expand our creativity and connect directly with our fans.”

Krew is represented by CAA, which brokered the deal with Warren James on behalf of the gaming collective. The items in KREW’s various merch lines routinely sell out, so if you want to get your hands on the group’s latest threads and toys, you better act quickly.