MrBeast’s latest cause is raisin money for schools 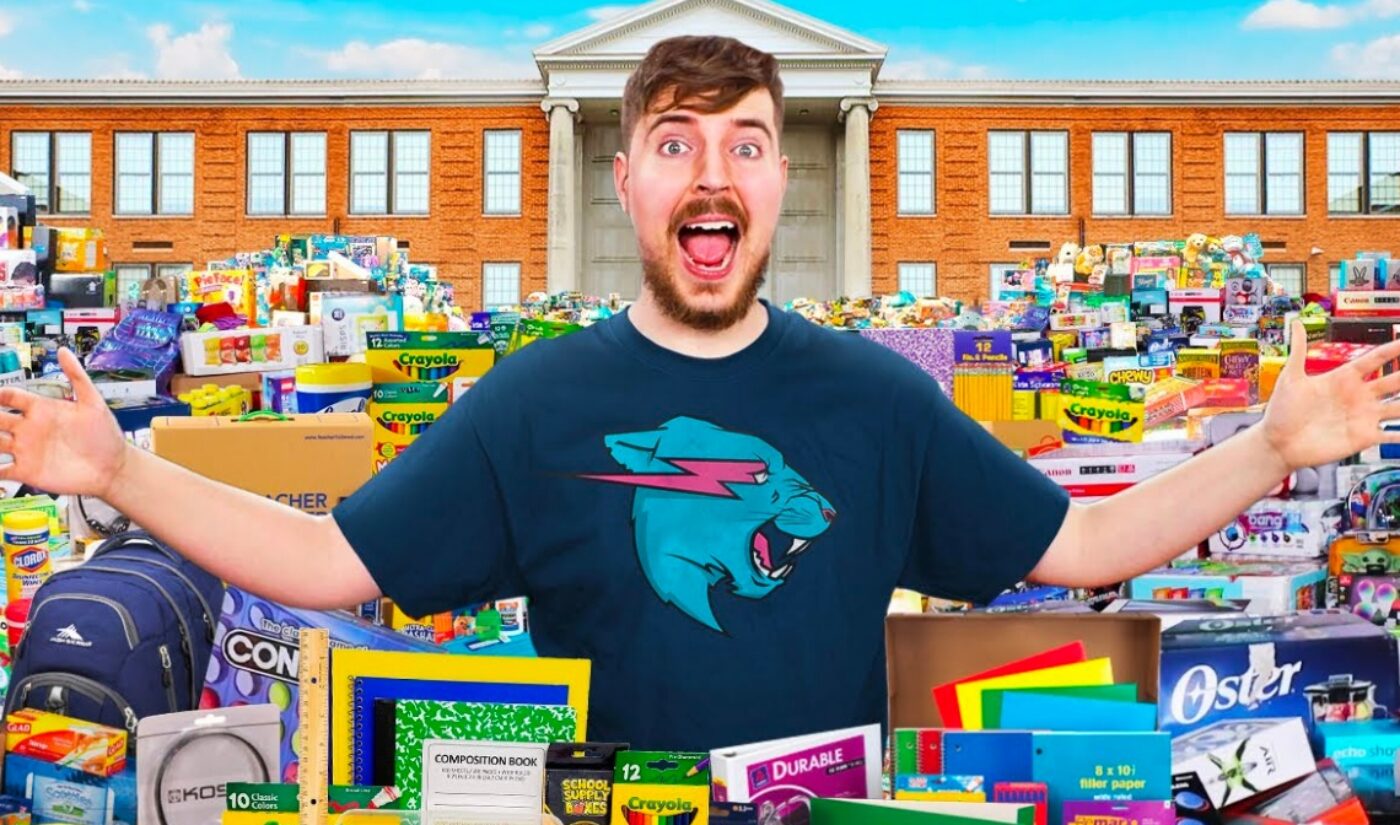 In a recent video on his Beast Philanthropy channel, Jimmy Donaldson delivered a back-to-school stimulus package. The man known as MrBeast teamed up with Sun-Maid to equip students and teachers in poor districts with brand-new school supplies.

Donaldson traveled across the country to visit four underfunded schools. At each stop, he met a few of his young fans, dropped off some supplies, and surprised beloved teachers and school employees with gifts. He even brought in tech YouTuber William Osman to endorse the materials he delivered to a science classroom. Ultimately, the impoverished schools ended up with about $200,000 worth of items courtesy of Donaldson and his sponsor.

Sun-Maid put together the back-to-school campaign as part of its Board of Imagination, a unique program that gives kids the chance to influence the snack company’s decisions. Sending MrBeast to schools in need does sound like the sort of initiative a board of young people would suggest, and as Donaldson walked through the featured schools, many students gawked at him, shook his hand, and hugged him.

“Sun-Maid provided tremendous support in making this come to life. They’re a great partner that supports Beast Philanthropy’s mission to make the world a better place,” Donaldson said in a statement. “The video is one of the most exciting Beast Philanthropy has pushed out and it’s a bit emotional with all of the happy surprises!”

As with all other Beast Philanthropy videos, this one is doubly charitable. While the video itself features Donaldson’s work with Sun-Maid, the views it collects will help support the food bank he opened in his native North Carolina.