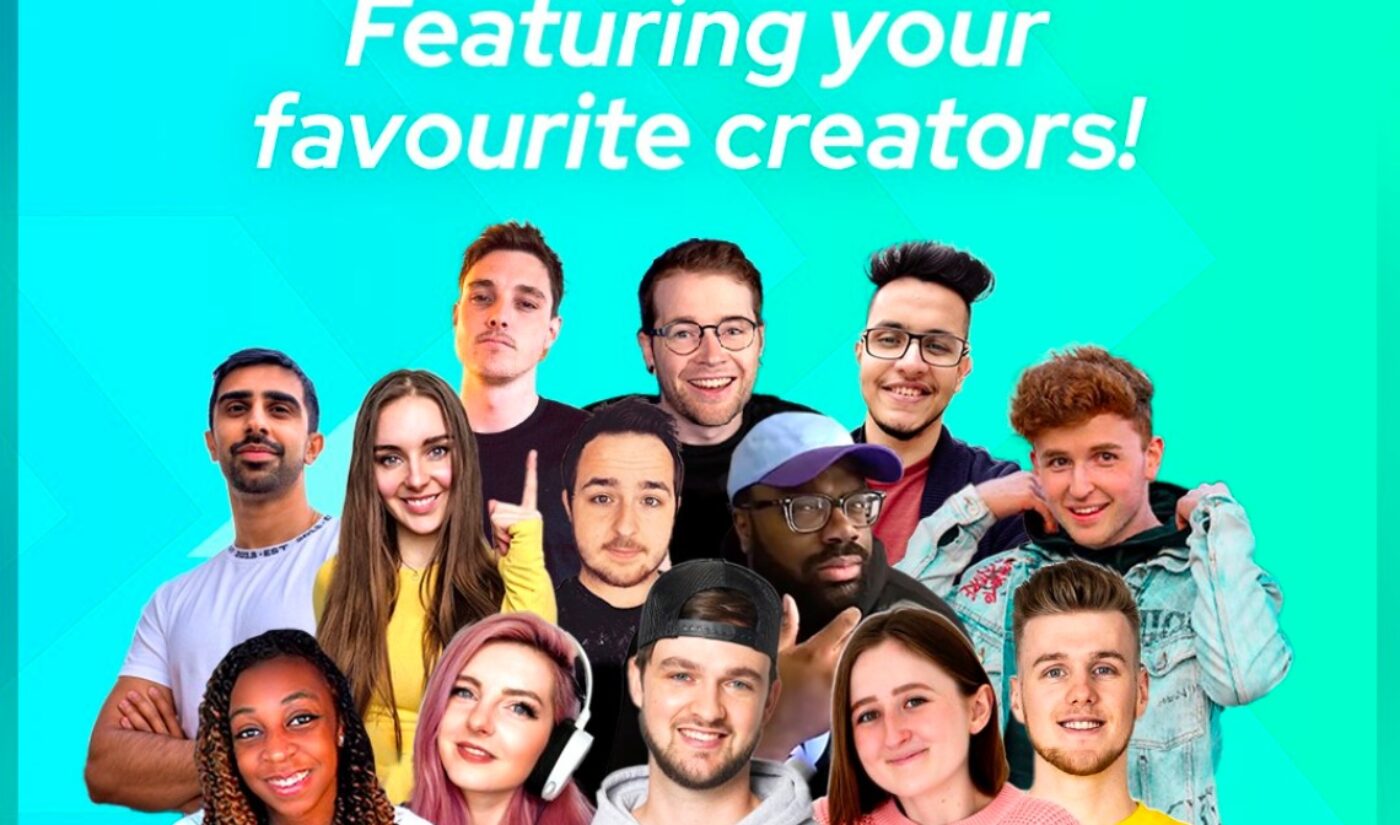 Alastair ‘Ali-A’ Aiken has proven that he knows how to attract an audience. With 17.6 million subscribers, the British creator ranks among YouTube’s most popular gamers. Now, he is partnering with the platform that made him famous to launch a reality competition that will award a $100,000 grand prize to a next-generation YouTube star.

The show is called uTure (it rhymes with ‘future’), and it lives on its own dedicated YouTube channel. The show will take place across nine weeks, with new episodes dropping every Wednesday and Saturday. In the first of those installments, viewers meet the 11 up-and-comers who will vie for the six-digit prize.

Those contenders will be subjected to challenges that will require them to make videos featuring games like Fortnite, Fall Guys, and Rocket League. Aiken will review the submissions, as will a few other celebrity guests. The influential gamers who will join the judging panel include Lachlan, lilsimsie, and DanTDM. Viewers will also be able to weigh in by voting on the official uTure website.

YouTube’s original programming initiative has changed a lot over the past year, and uTure provides an example of what YouTube-backed content looks like in 2022: It’s a star-powered celebration of platform-wide talent that promotes a particular feature. Officially, uTure is sponsored by YouTube, and YouTube Shorts was used to solicit submissions from the show’s competitors.

“The beauty of a competition like uTure is that it truly harnesses the power of YouTube,” said Lester Chen, YouTube’s Head of Gaming Creators, in a statement. “YouTube gaming creators are some of the most innovative and entertaining humans who are tapped into a diverse gaming community that has a global reach of over 200 million users every day. I don’t envy the challenge that Ali-A and the judges will have throughout the series, but if we know anything, we know it’s going to be a great show.”

Aiken is not the only gamer who is looking to incubate fresh talent in the online video industry. Ali ‘SypherPK‘ Hassan recently plucked Norweign gamer FishaGG from obscurity in order to pit him in a one-on-one matchup against Andre ‘Typical Gamer‘ Rebelo.

Compared to that contest, uTure will have a larger library, and its official channel is already full of episodes and auxiliary content. The winner of the competition will be revealed on August 13.