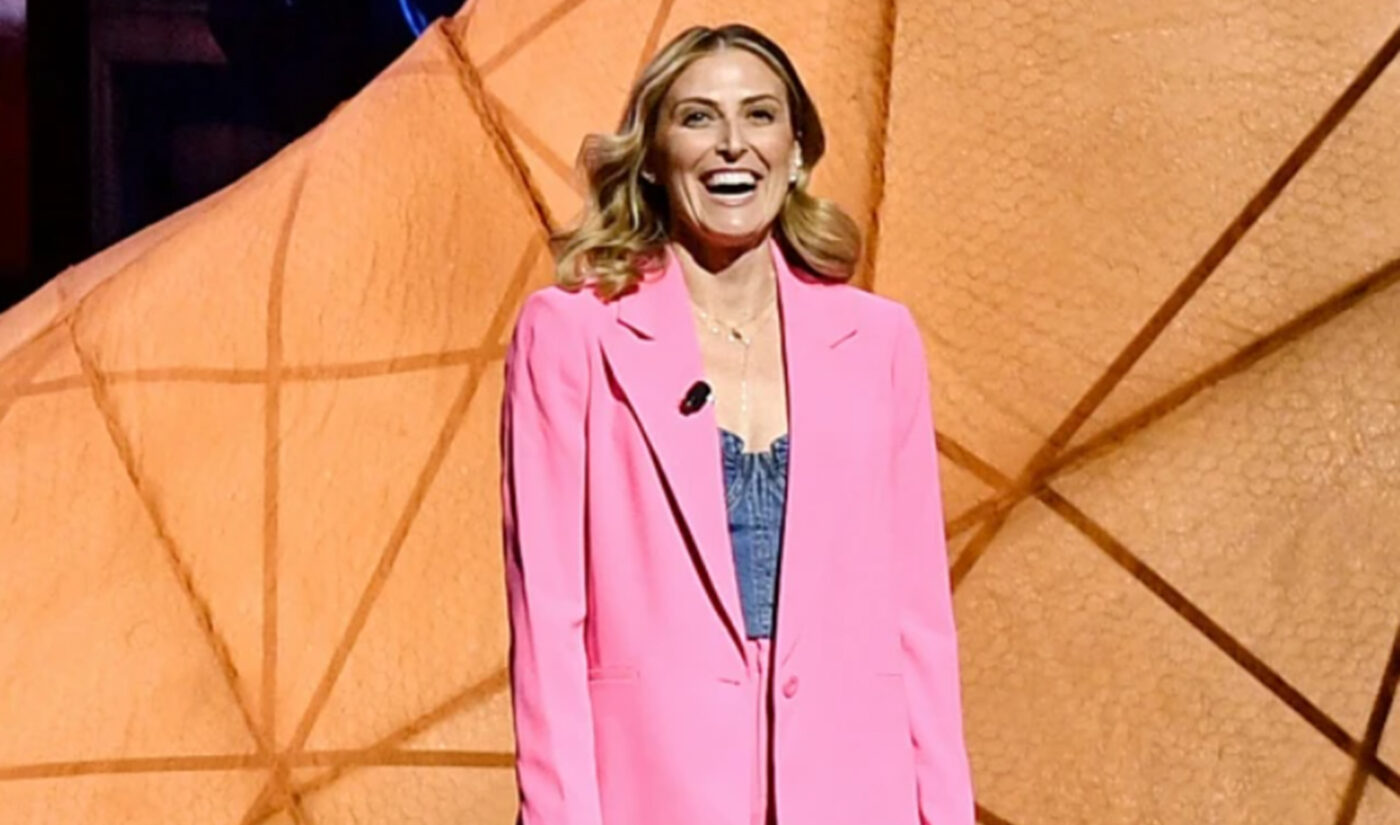 Vanessa Guthrie, the executive who spearheaded Snap’s push into original content, is leaving the company.

Per Variety, Guthrie will continue her role through the end of June 2022; after she exits, Anjuli Millan, who’s been Snap’s head of production for originals since 2019, will take over.

“During her time with us, Vanessa has been a trailblazer for women in tech and has played an integral role in launching content for the mobile-first generation,” Snap said in a statement. “While we will miss her tremendously, we’re excited to see what she tackles next.”

Guthrie joined Snap in 2016, first as senior manager of originals, then as director of content and head of originals.

Snap told Variety that Guthrie was instrumental in building the team that developed Snapchat Originals as a concept and to date has deployed more than 150 individual specials and series. And those originals apparently have an impressive reach: At its recent NewFronts presentation, Snap said that in the fourth quarter of 2021, over 80% of the U.S. Gen Z population watched at least one Snapchat Original.

Snap did not disclose what Guthrie’s future plans are, or whether she has accepted a position at another company.

Millan, who worked at Collective Digital Studio and Studio71 before joining Snap in 2016, will report to Ben Schwerin, SVP of content and partnerships. Snap says Millan has had a hand in production of more than 100 of Snapchat’s originals, including directly working with starring talent like Simone Biles, Megan Thee Stallion, Stephen Curry, Ryan Reynolds, and Addison Rae.

In addition to Guthrie’s exit and Millan’s rise to head of originals, Snap announced a small roster of promotions and role expansions within the originals team: