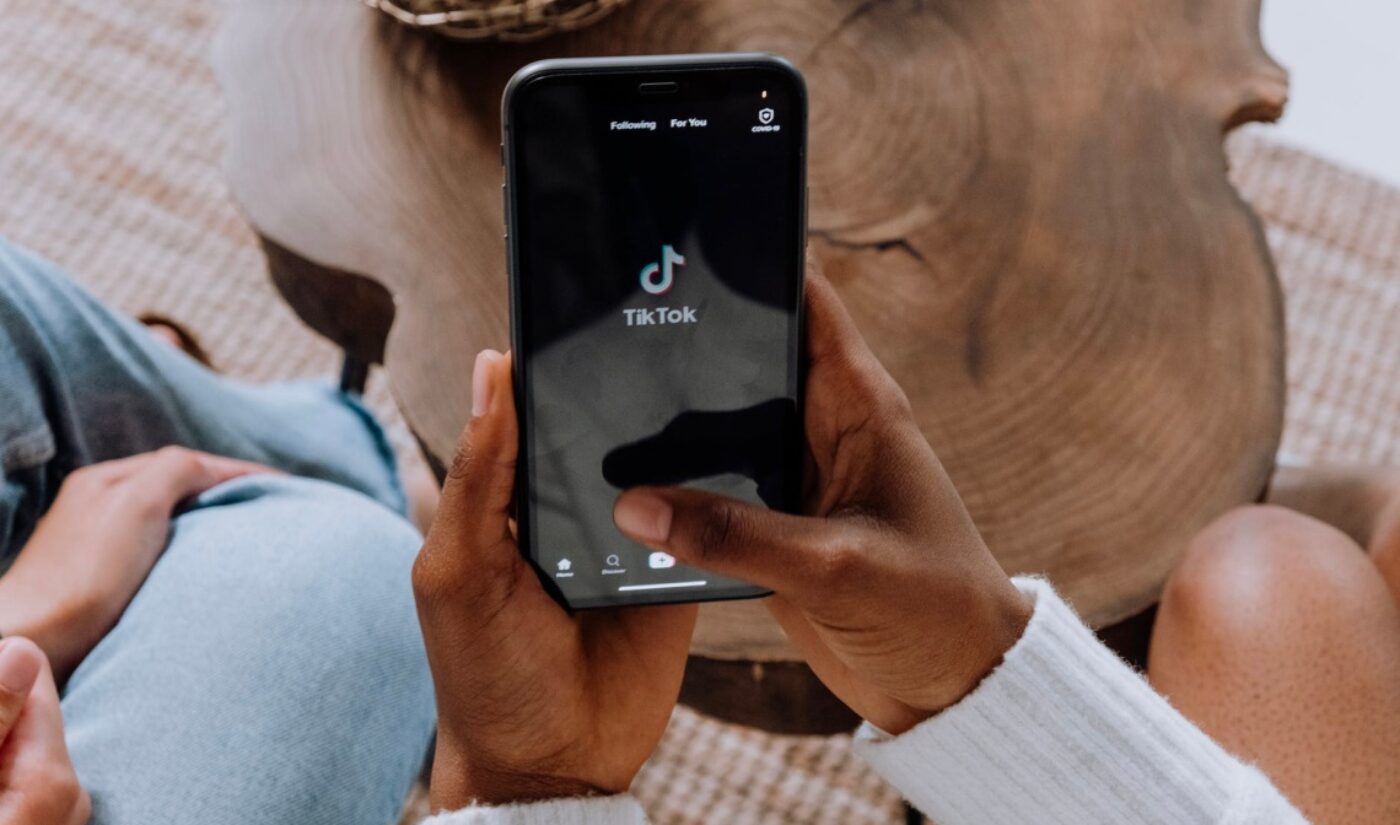 It would seem that TikTok‘s decision to expand its maximum video length is having a significant impact.

eMarketer has released its latest raft of data concerning the online video industry’s top platforms. The market research firm is projecting that TikTok will get more total watch time than YouTube this year. If that analysis holds true, it will represent a major shift in attention among U.S. viewers.

Rather than watch time, a more accurate label for this statistic is “time spent on,” since it also measures non-video activity on platforms like Facebook and Instagram. TikTok cruised past those platforms in 2020, and it can now be called the most-frequented social media app in the nation (unless, like some TikTok execs, you don’t consider the app to be in the social media category). As eMarketer notes, the difference between time spent on TikTok and time spent on YouTube “will be just about a fraction of a minute but will expand in years to come.”

If you’ve been following TikTok’s actions lately, you may not be surprised at how much time its users are spending watching videos. The platform’s recommendation engine is arguably the most powerful algorithm among online video platforms, and earlier this year, the Bytedance-owned app paired that advantage with a more liberal approach to formats. Initially, TikTok users had to cap their videos at 15 seconds, but over time, that max length has slowly increased. In February 2022, it hit 10 minutes, thus allowing TikTok to challenge YouTube’s long-form supremacy.