TikTok doesn’t want to be called a social media platform. Can it prove it isn’t one? 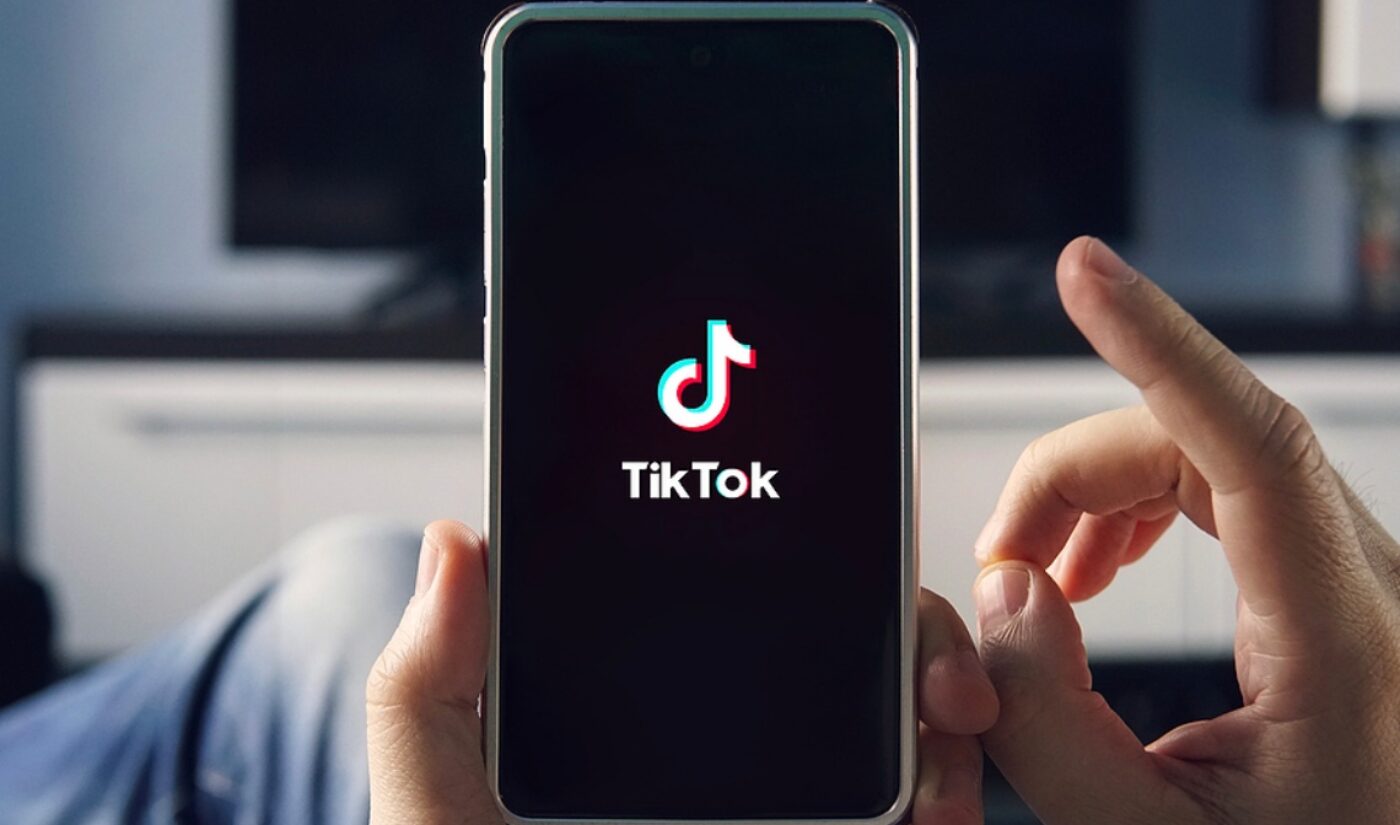 Last week, “the fearless leaders behind some of the world’s most coveted, cult-like brands” traveled to Banff, Alberta, Canada for The Gathering Summit. One of the speakers at the event was TikTok head of agency and accounts Khartoon Weiss, and she defined the company she worked for in an unusual way. Weiss said that TikTok is an entertainment platform, not a social media platform.

For those of us interested in semantics, that’s an interesting take. Based on the Merriam-Webster definition of social media, TikTok seems to fit the bill. The dictionary entry even calls out videos as items that can be shared among socially-linked users. If you would prefer a non-academic source, a quick Twitter search reveals plenty of people who fit TikTok into their personal definitions of social media.

Weiss has other ideas. She points to the nature of TikTok consumption as evidence of the industry it belongs to. “The audiences that love and build and create and connect with TikTok, they say they check Facebook, and they check Instagram and they check Twitter and they check Snap and they check things,” Weiss said during The Gathering Summit. “But they don’t check TikTok. They tell us they watch TikTok.”

Then there’s the “second screen” question. Undisputed social networks like Facebook and Twitter are often scrolled while streaming or TV content plays in the background, but as Weiss noted, TikTok commands too much attention to be used that way. The need to watch, listen, and pay attention to TikTok videos prevents it from being a complement to something else. That makes the app more like streaming than social media.

As you read all this, you may be thinking, who cares? Ultimately, TikTok’s self-definition is most useful as a predictor of how it plans to sell itself to advertisers, creators, and consumers; however, if you really want to figure out how the future of digital media is going to go down, you should notice to the terms that fall out of vogue among brand leaders.

Social media, to put it bluntly, is becoming a dirty word. The titans of that industry are failing to conquer the metaverse and fielding acquisition offers from crazy billionaires. No wonder TikTok would rather be associated with entertainment, which is still a beloved field (though its leaders are dealing with their own problems). “There’s so much negativity and negative connotations with being categorized as social and a social network, that it doesn’t offer the many advantages to be categorized as that,” analyst Matt Navarra told Fast Company. “So it’s not surprising that TikTok and others would prefer you to think of them as entertainment.”

We’ve seen this before in online video. Once upon a time, every conglomeration of creators wanted to be called a multi-channel network. Then, a few years later, the MCN era ended, and the term fell out of use. So if you want to know where the internet is headed, pay attention to language. It can tell you as much as any press release.