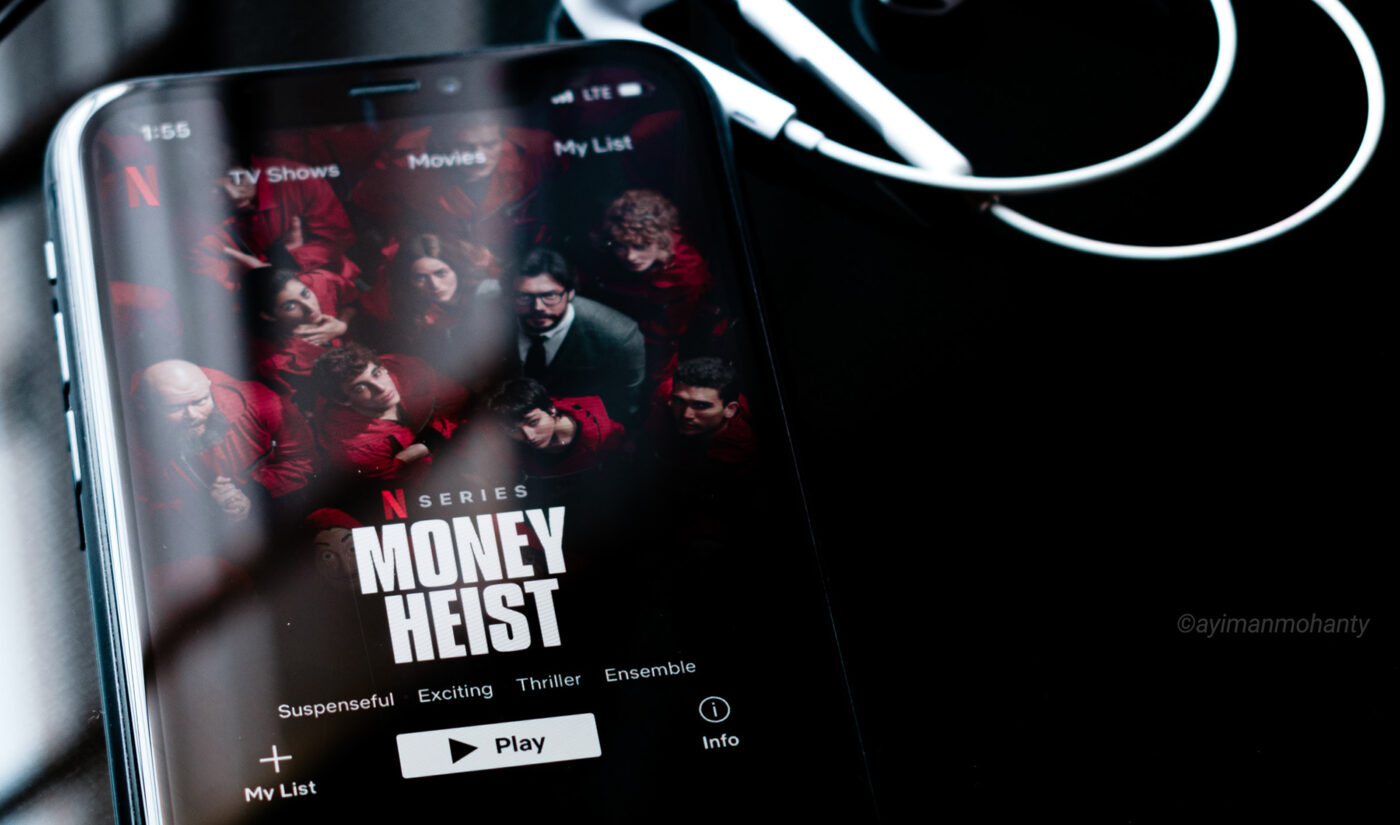 So, yeah, Netflix is doing the ad thing.

During a devastating first-quarter earnings call that sent the streamer’s stock down more than 25%, co-CEO Reed Hastings said Netflix plans to implement ads “over the next year or two.”

“Those who have followed Netflix know that I have been against the complexity of advertising, and a big fan of the simplicity of subscription,” Hastings said in a pre-recorded speech. “But as much as I am a fan of that, I am a bigger fan of consumer choice. And allowing consumers who would like to have a lower price, and are advertising-tolerant, get what they want, makes a lot of sense.”

He added that it’s “pretty clear [advertising] is working for Hulu, Disney is doing it, HBO did it. We don’t have any doubt it works.”

The details are nebulous so far, but basically Netflix would still let people who are sick of ads pay its current, seemingly ever-increasing prices for an ad-free subscription. Ads would run on a separate, lower-cost tier. That is, as Hastings pointed out, a split model similar to what competitors like Hulu and HBO Max have done.

Netflix’s first net subscriber loss in over a decade

Netflix is pitching the arrival of ads in tandem with revealing staggering subscriber losses for the first quarter of 2022.

The company originally projected Q1 would see it add 2.5 million subscribers globally. Instead, it ended the quarter with a net loss of 200,000—the first time its quarter-to-quarter subscriber count has dropped since 2011. (Also, for comparison, it added 3.98 million paying subscribers in Q1 2021. Big, big difference.)

Netflix said it gained more than one million subscribers in the Asia Pacific region, but lost them almost everywhere else. In the U.S. and Canada, it dropped 640,000. In Latin America, it lost 350,000. In Europe, the Middle East, and Africa, another 300,000 unsubscribed.

To be fair and clear, though, 700,000 of those lost subscribers were a direct result of Netflix suspending service in Russia after the country invaded Ukraine. If it hadn’t suspended service, it would have been +500,000 subscribers, rather than -200,000.

But that doesn’t mean things are necessarily looking up. Netflix is predicting that it’ll lose another 2 million subscribers in the second quarter of 2022.

Q1 revenue also came in under expectations, at $7.87 billion versus a projected $7.93 billion.

“Our revenue growth has slowed considerably,” Netflix wrote in a letter to shareholders. “Streaming is winning over linear, as we predicted, and Netflix titles are very popular globally. However, our relatively high household penetration—when including a large number of households sharing accounts—combined with competition, is creating revenue growth headwinds.”

Netflix has been harping on password-sharing for a while, and in March started rolling out an option for subscribers to pay $3 extra per month to add up to two non-household viewers to their accounts. In this quarter’s shareholder letter, it said it thinks around 100 million households are accessing its services for free thanks to password-sharing.