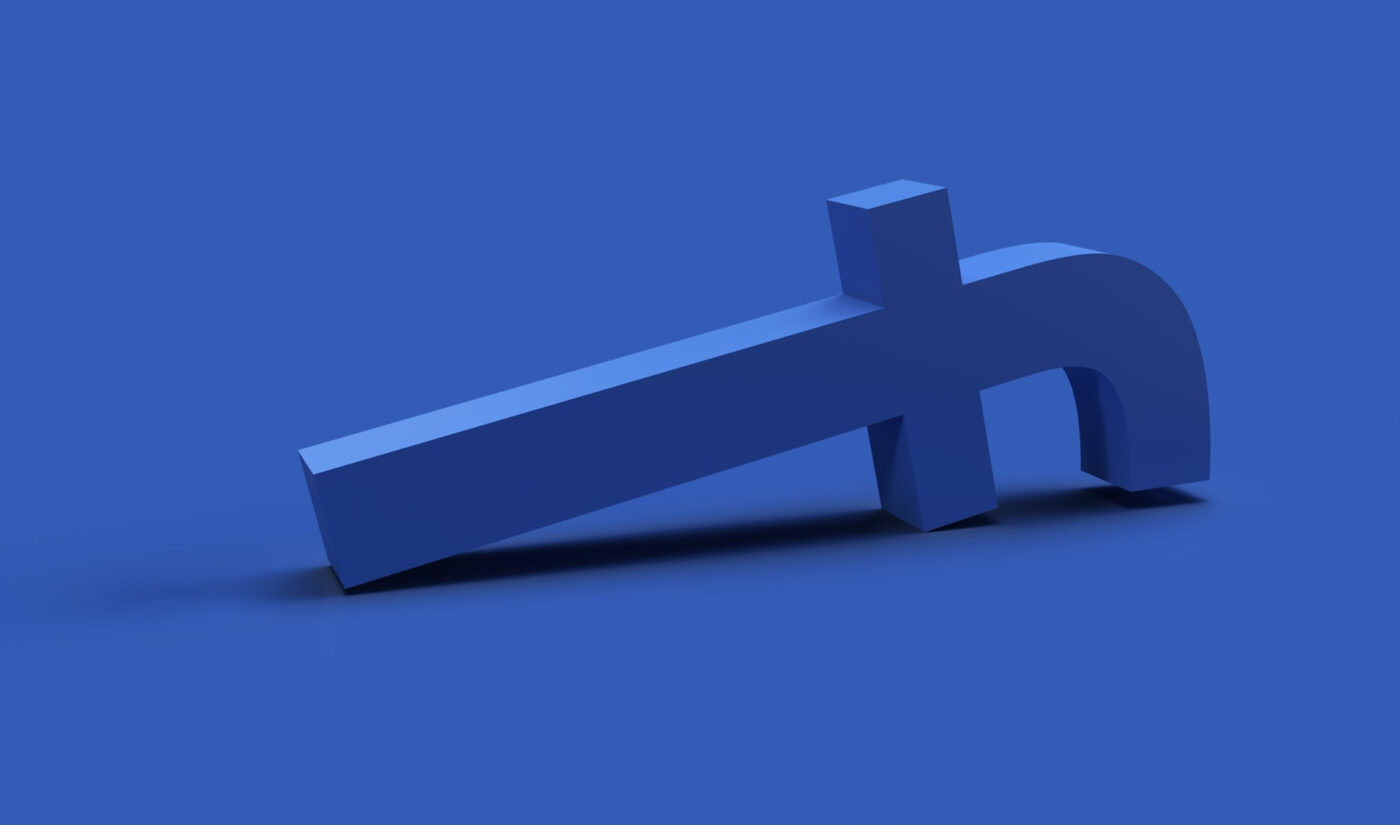 According to a report from Bloomberg, CEO Mark Zuckerberg followed his company’s dismal fourth-quarter earnings report and even more dismal drop in stock value with a virtual staff meeting where he told employees that it’s vital for Facebook to expand its short-form video efforts.

Zuckerberg reportedly told staffers that Facebook and its parent Meta (which was formerly also called Facebook) are facing an “unprecedented level of competition” from TikTok. As such, it’s focusing heavily on Instagram’s TikTok copycat, Reels.

Pushing Reels to compete with ByteDance’s billion-user—and growing—platform isn’t easy, though. During its earnings call, Meta said that it expects “continued headwinds” in revenue from video ad impressions because of “a shift of engagement within our apps towards video surfaces like Reels, which monetize at lower rates than Feed and Stories.”

And if Meta is struggling to monetize the video content it’s now leaning on, so too will the creators making that content.

Following Meta’s earnings report, longtime creator Hank Green took to Twitter and brought up Facebook’s original pivot to video, where it attempted to set itself up as a challenger for YouTube by allegedly inflating video view counts as much as 900%. (In 2019, it paid $40 million to settle claims over those inflated view counts.)

“Facebook has consistently been the worst platform at treating its creators like partners,” Green tweeted. “Remember when they straight up lied in order to make the blatantly false claim that they were getting more video views than YouTube? This resulted in TONS of creators and small businesses going all-in on Facebook video. Many went out of business.”

I know some people who make great money making from Facebook’s revenue sharing now. But “moving fast and breaking things” has never been something they’re interested in doing for anyone but themselves.

For creators, they move slow and break things.

In re many going out of business, see once-powerhouse CollegeHumor, which is clinging to life after being sold by its parent company and laying off 100+ employees in 2020. It was devastated by its dealings with Facebook video.

Green went on to say that he does know creators who are making decent money on Facebook (something we’ve also talked about). Ultimately, though, “I’ve been burned before, so I’m not holding out hope,” he said.

Whatever Meta ends up doing, it’s got to do something fast. The company lost a staggering $251 billion in value this week—its biggest stock fall to date.