Want to snag the latest FaZe Clan merch? Step into The Armory. 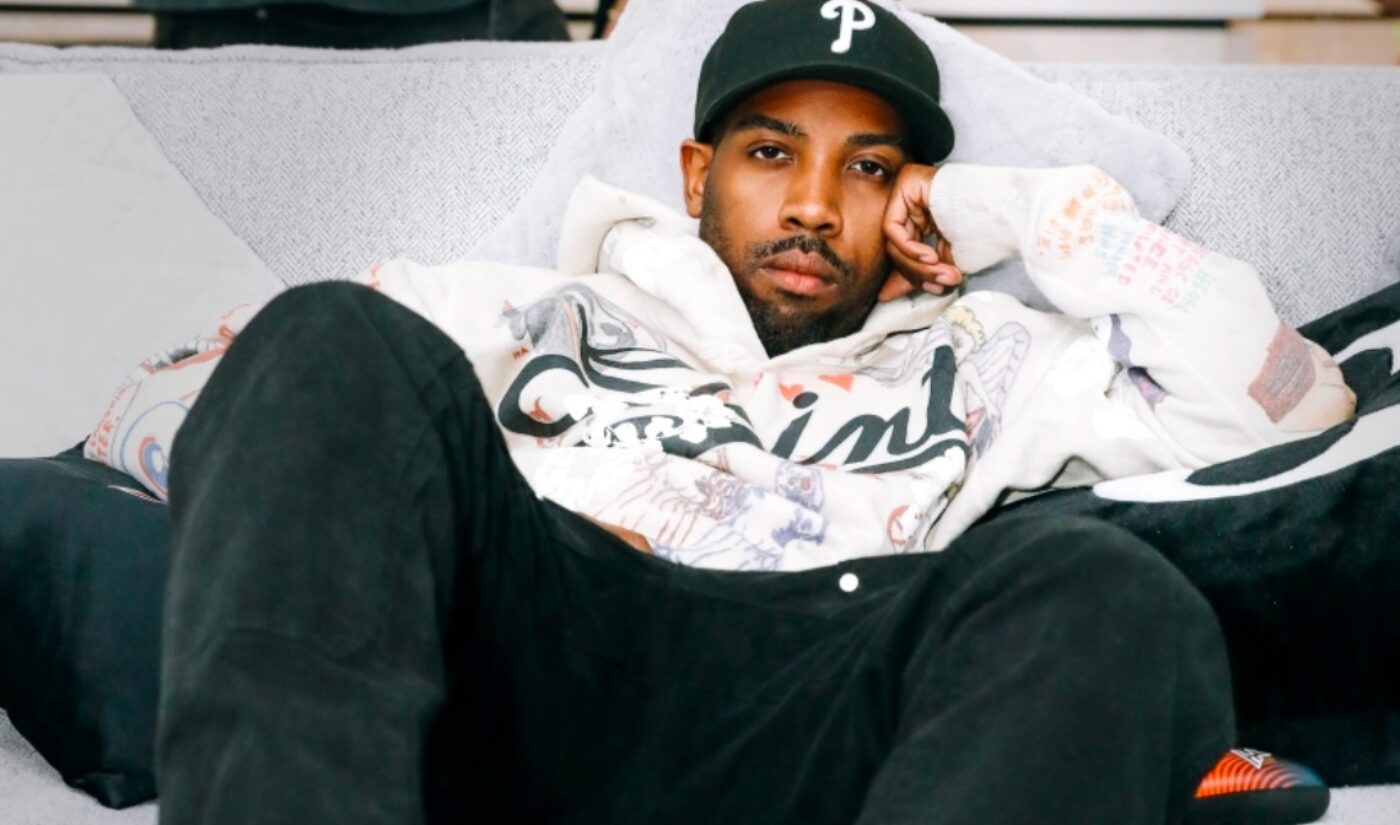 Comic books. Lava lamps. Manchester City jerseys. Lately, FaZe Clan has been dropping all sorts of merch, and now, some of its retail items will go on display at a new space. On select dates between May 14 and June 10, the gaming network will open up The Armory, which will combine live gaming, commerce, and internet culture under a single roof.

Jay Richardson, FaZe Clan’s longtime in-house designer, is the mastermind behind The Armory’s vision. In his new role as Creative Director, Richardson will stock the pop-up space with gaming products, electronics, peripherals, and limited-edition merch, all of which will be displayed across several showrooms. Visitors who are more into gaming than shopping can hang out in a lounge that will be equipped with multiple professional-grade esports setups.

FaZe Clan made a name for itself by bringing the gaming and entertainment worlds together, and The Armory is designed to showcase that duality. “Our vision for The Armory is a first-of-its-kind shopping experience born at the intersection of gaming, streetwear and internet culture,” Richardson said in a statement. “We want our community to be ahead of the trends with the most fire pieces.”

To operate The Armory, FaZe Clan is teaming up with one of its longtime partners, NTWRK. The live shopping platform is based around its combination of streaming and so-called “drop culture,” and The Armory will celebrate both of those entities. There will be gaming tournaments hosted in the gaming lounge, and guest collaborators will help FaZe and NTWRK release prizes, giveaways, and “surprise drops.”

The Armory is located at the corner of Melrose Avenue and Fairfax Avenue in Los Angeles. That location allows the pop-up to “bring gaming culture to life in the heart of the Fairfax streetwear scene,” according to FaZe Clan VP and Head of Consumer Products Derek Chestnut.

More details about exclusive Armory merch will be revealed at a later date.