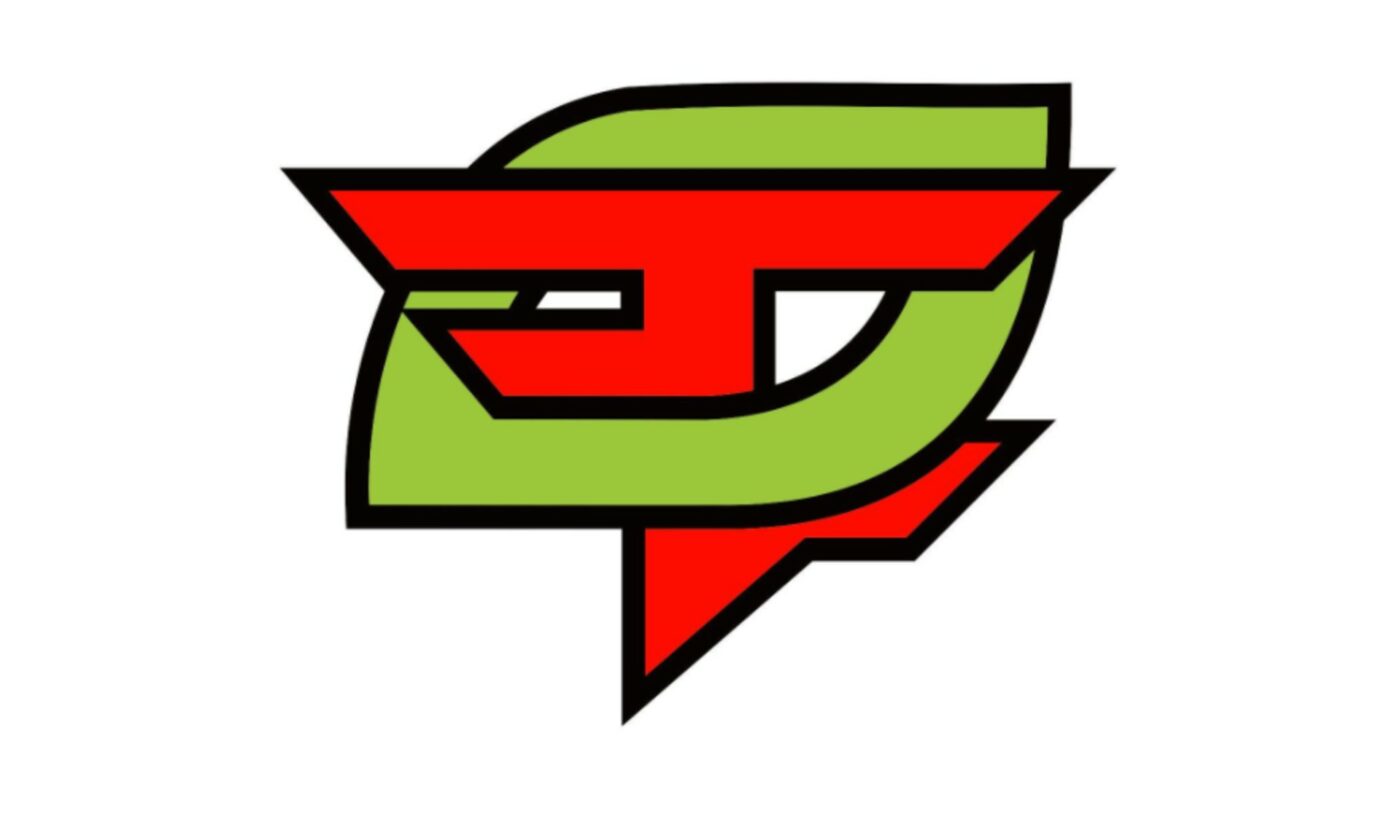 The companies have not disclosed a release date but have said that the collection — celebrating their shared legacy as pioneers in the gaming space, even though both organizations are technically rivals — is coming soon. FaZe and OpTic both entered the Call Of Duty space in the early 2010s, and have both thrived off one another’s success, according to a release.

Along with the merch, FaZe and OpTic are rolling out multiple content collaborations on one another’s channels in coming weeks.

“The beauty of competition is that it drives innovation, and although OpTic was the first of its kind, OpTic didn’t define itself until the FaZe Snipers came to play,” CEO Hector ‘OpTic Hecz’ Rodriguez said in a statement. “Without FaZe and the fresh new look they brought to the fast-growing esports and gaming entertainment landscape, OpTic and gaming culture wouldn’t be where it is today.”

FaZe counts over 35 million followers across all platforms, with a roster of 85 influencers and nine competitive teams who have garnered dozens of world championship trophies. OpTic, for its part, has pocketed over 50 championships to date.