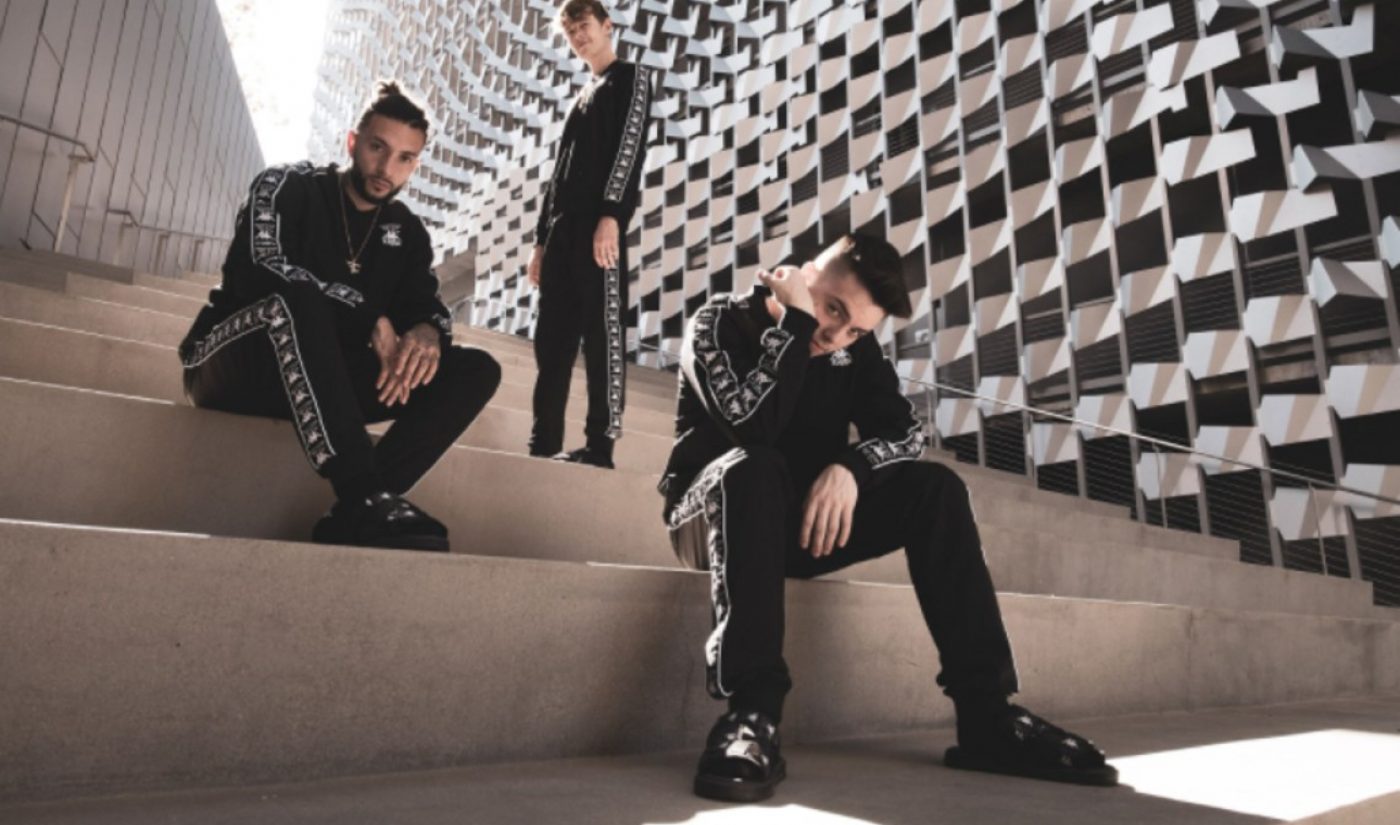 FaZe Clan, the leading esports organization and content network, has raised new funding and inked an ecommerce partnership with the upstart that has led its latest round, NTWRK. NTWRK, which counts music vet Jimmy Iovine as one of its investors, produces limited-edition product drops alongside LeBron James and Billie Eilish.

Reps for FaZe Clan did not immediately respond to request for comment about the size of the round or whether it included any other participants. Per Crunchbase, Faze Clan previously raised an undisclosed seed round in 2018 from Muse Capital.

In tandem with the investment, NTWRK will obtain the exclusive global direct-to-consumer product rights for all future FaZe Clan product launches. Furthermore, FaZe Clan’s existing apparel and merch products are being integrated into the NTWRK platform. In addition to vending product drops targeting Gen Z and millennials, NTWRK also comprises a live video component to build hype around each release. The upstart was founded by Iovine’s son, Jaime Iovine, as well as fellow entrepreneurs Aaron Levant and Gaston Dominguez-Letelier.

“We’re at the birth of a new disruptive entertainment genre,” Jimmy Iovine said in a statement. “FaZe Clan is a very powerful pipeline into gaming culture and their cultural impact reminds me of the early days of 90s hip hop. The combined reach of FaZe Clan and NTWRK is going to be very powerful.”

FaZe Clan, established in 2010, counts 215 million social followers across all platforms, and its roster of roughly 85 gamers racks up over 500 million monthly views.