Dispo among those hit by “burdensome, overbroad, vexatious and harassing” subpeona from Meta 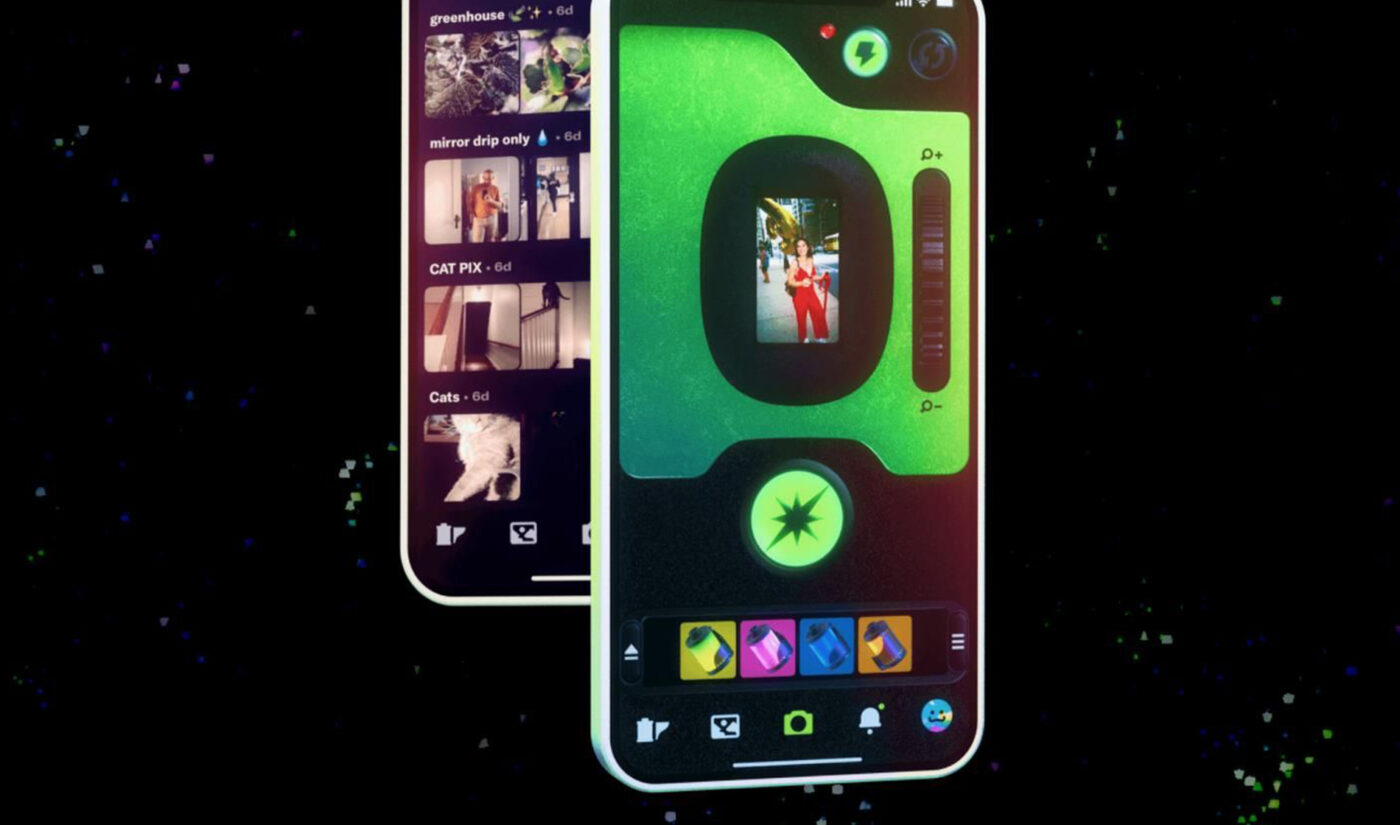 David Dobrik-founded Dispo is one of numerous companies dealing with a far-reaching subpeona from Meta.

The Facebook parent reportedly hit at least 90 rivals with subpoenas last month in a bid to build its case against the Federal Trade Commission (FTC), which is accusing it of establishing a social media monopoly through a “years-long course of anticompetitive conduct.”

The FTC’s current suit is a reboot of a lawsuit it originally filed back in December 2020, in partnership with 48 U.S. attorneys general. That lawsuit was dismissed in January of this year; the FTC then re-filed without the AGs.

The suit centers around Meta’s 2012, 2013, and 2014 acquisitions of Instagram, mobile analytics firm Onavo, and WhatsApp, arguing that Meta intentionally bought the companies either to keep them from shaping up into serious competitors (Insta and WhatsApp) or to use them to keep tabs on up-and-comers (Onavo). It also alleges that Facebook continues to strategically strangle other potential challengers by cutting their access to its API and trove of user data.

Meta filed subpoenas with Twitter, Snap, Reddit, LinkedIn, and dozens of other companies in March, reportedly requesting access to “All Documents referring or relating to the Company’s strategy to acquire new users for, monetize, and scale each of its Products.” It appears to hope that acquiring this data will convince the FTC it hasn’t monopolized the social media space because its has competitors that are…operating?

Handling these sorts of legal issues isn’t an issue for large operations like Twitter and Snap. (In terms of having the staff power to do it, we mean. There are other snags; for example, they, along with Reddit, LinkedIn, Pinterest, Oracle, and Match Group all asked the court to limit Meta’s access to the “millions” of documents they’re required to submit, saying they don’t trust it to handle their confidential information.)

But for Dispo, getting pulled into Meta’s problems could be majorly disruptive.

Dispo says it’s not even a competitor for Meta

The photo sharing/social networking app told TechCrunch it received 36 separate requests from Meta for internal information, among them a demand to see its user metrics on “an hourly and daily basis” and all documents showing “the primary reasons why your users use each of your products.” It also asked to see any user privacy complaints made against Dispo.

“We have 25 employees and no lawyers on staff,” CEO Daniel Liss, who co-founded Dispo in 2019 with now-ousted Dobrik and vice president Natalie Mariduena, told TechCrunch. “Demanding our most sensitive trade secrets is extraneous tot he legal question being debated.”

Liss argues that Dispo isn’t even a competitor for Meta, considering its number of employees, the fact that it’s raised less than $25 million, and that it has fewer than 6 million downloads. He told TechCrunch he believes Meta is using the subpoena to hinder his company by burying it in paperwork.

In response to Meta’s request, Dispo filed a letter with the tech giant’s counsel, saying the subpoena was “unduly burdensome, overbroad, vexatious and harassing.”

For now, Dispo and the other companies Meta roped in are still on the hook to send information. It’s not clear what the timeframe is for them to comply. Legal experts have said Meta and the FTC’s case could drag on for years.