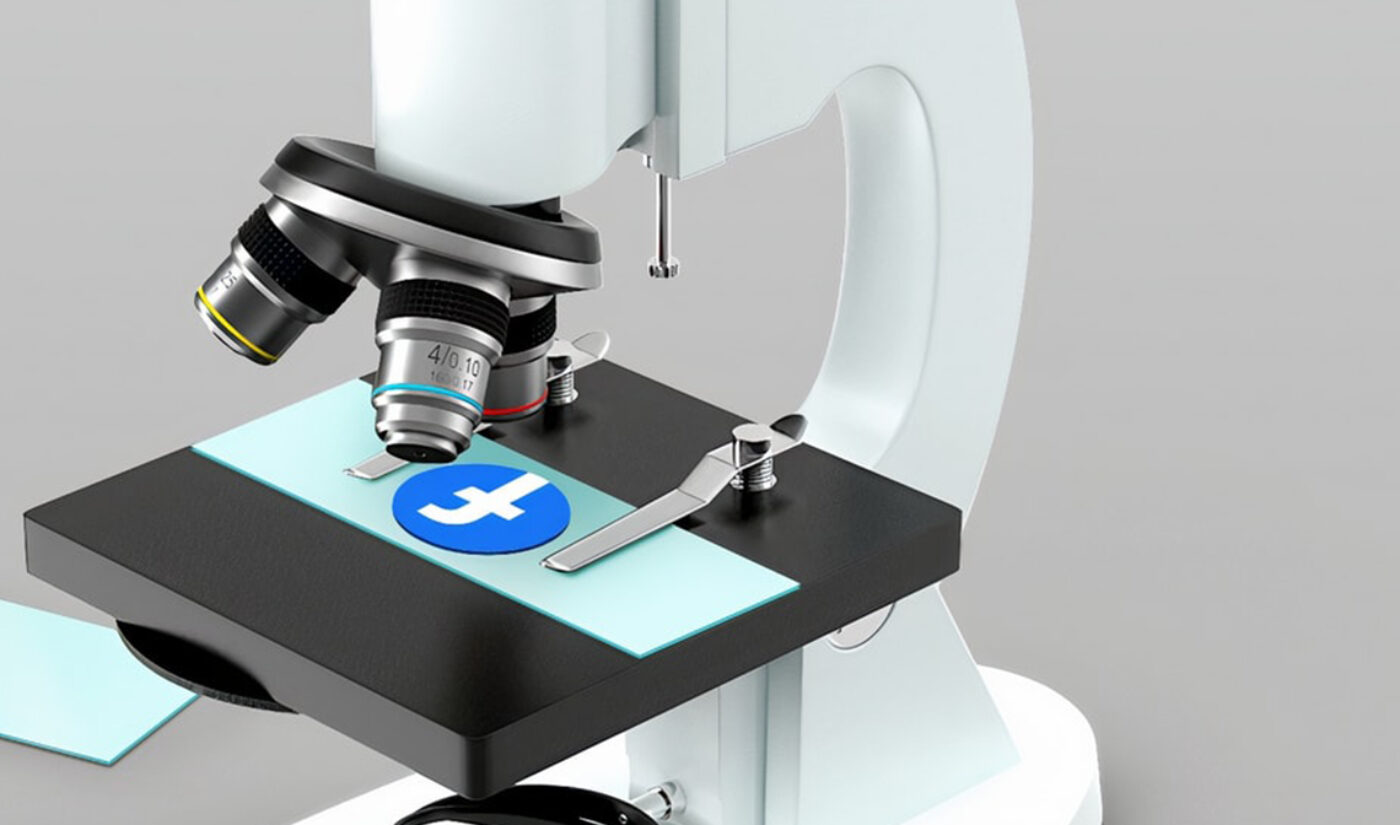 Last month’s reports of burgeoning antitrust cases against Facebook have proved true: Today, the Federal Trade Commission and 48 attorneys general filed separate but similar suits against the company, alleging that it is “illegally maintaining its personal social networking monopoly through a years-long course of anticompetitive conduct.”

Per a statement from the FTC, its antitrust complaint centers around Facebook’s 2012 and 2014 acquisitions of Instagram and WhatsApp, as well as allegations that Facebook strategically strangles potential competitors by cutting off their access to its API and oft-contentious trove of user data. The suit was filed after a “lengthy investigation” in cooperation with attorneys generals from 46 states, the District of Columbia, and Guam, the FTC said.

The commission’s lawsuit alleges that Facebook’s primary motivation for acquiring Instagram and WhatsApp was to eliminate “potential competitive threats to its dominance” by bringing them under its control. “Facebook initially tried to compete with Instagram on the merits by improving its own offerings, but Facebook ultimately chose to buy Instagram rather than compete with it,” the commission said. As for WhatsApp, the FTC says it was targeted because “Facebook’s leadership understood–and feared–that a successful mobile messaging app could enter the personal social networking market.”

The other portion of the FTC’s lawsuit claims two key things: one, that Facebook has purposefully stifled the growth of potential competitors by cutting off their access to its API and data; and two, that third-party developers who are allowed access must agree to “refrain from developing competing functionalities, and from connecting with or promoting other social networking services,” per the FTC.

Vine is specifically cited as a potential casualty of this alleged practice; the FTC says that when Twitter launched Vine in 2013, Facebook choked its growth by not granting it access to a common functionality that lets users find their Facebook friends on other platforms.

The FTC’s suit asks federal courts to require Facebook to permanently divest ownership of Instagram and WhatsApp. It also asks judges to “prohibit Facebook from imposing anticompetitive conditions on software developers” and require that Facebook “seek prior notice and approval for future mergers and acquisitions.”

“Facebook’s actions to entrench and maintain its monopoly deny consumers the benefits of competition,” Ian Conner, director of the FTC’s Bureau of Competition, said in a statement. “Our aim is to roll back Facebook’s anticompetitive conduct and restore competition so that innovation and free competition can thrive.”

Facebook responded to the filings with a lengthy public statement calling them “revisionist history.” Both the Instagram and WhatsApp acquisitions “were reviewed by relevant antitrust regulators at the time,” the company said. “Now, many years later, with seemingly no regard for settled law or the consequences to innovation and investment, the agency is saying it got it wrong and wants a do-over.”