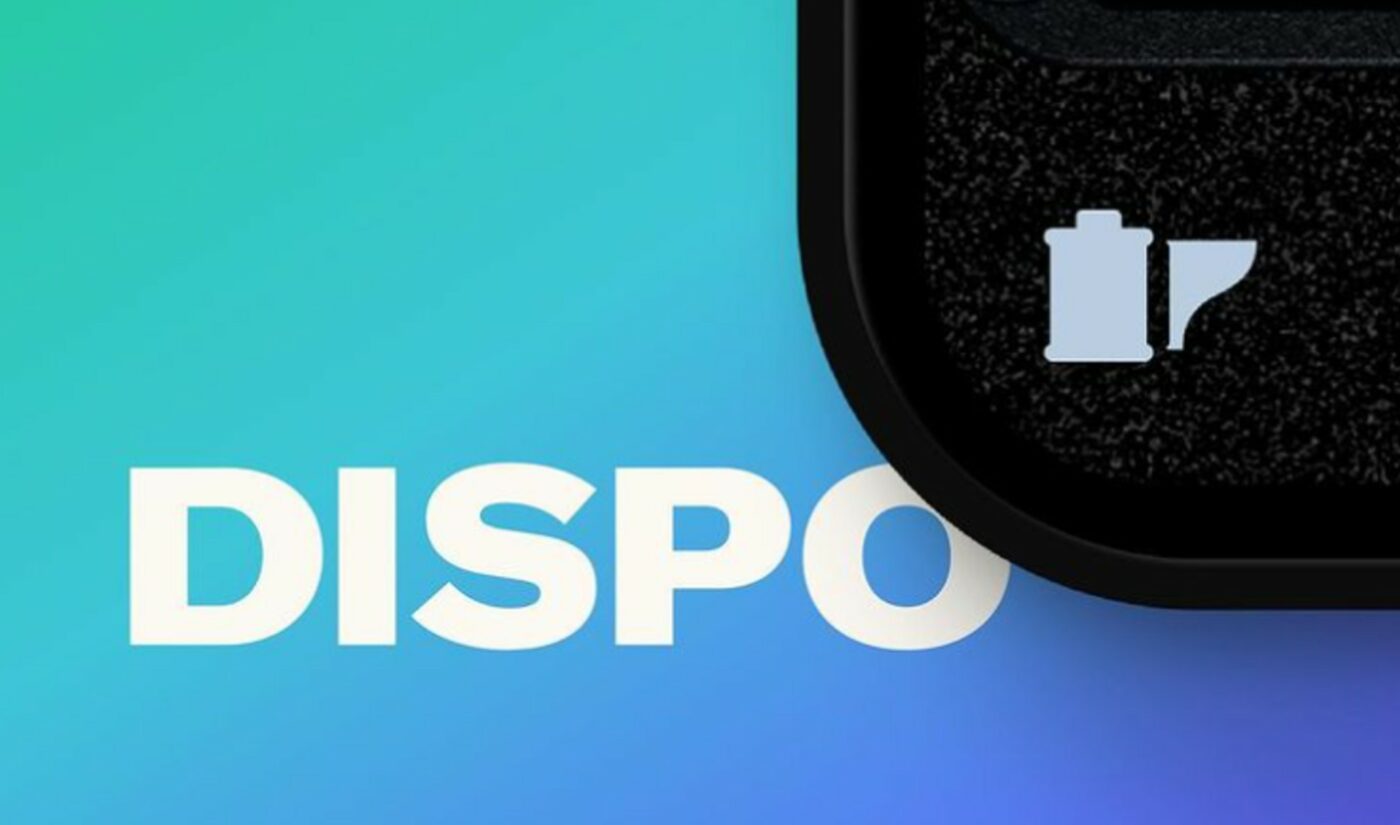 Updated on March 22, 1:05 p.m. with statements from Seven Seven Six and Unshackled Ventures.

Late Sunday evening, investment firm Spark Capital announced it was severing ties with David Dobrik’s photo-sharing startup Dispo in response to an Insider report about a woman who says she was raped by a member of Dobrik’s Vlog Squad while filming a video with the creator collective in 2018.

Spark led a reported $20 million Series A funding round for Dispo in February that has yet to be formally announced, valuing Dobrik’s nascent company at a staggering $200 million. The other participants in Dispo’s Series A have not been announced.

“In light of recent news about the Vlog Squad and David Dobrik, the co-founder of Dispo, we have made the decision to sever all ties with the company,” Spark Capital tweeted yesterday. “We have stepped down from our position on the board and we are in the process of making arrangements to ensure we do not profit from our recent investment in Dispo.”

2/ We have stepped down from our position on the board and we are in the process of making arrangements to ensure we do not profit from our recent investment in Dispo.

Hours later, Dobrik stepped down from Dispo’s board and left the company, The Information was first to report.

“David has chosen to step down from the board and leave the company to not distract from the company’s growth,” Dispo told the outlet in a statement. “Dispo’s team, product, and most importantly — our community — stand for building a diverse, inclusive, and empowering world.”

In addition to Spark, Alexis Ohanian‘s Seven Seven Six venture fund and Unshackled Ventures — both of whom participated in Dispo’s $4 million seed round in October — announced that they were was distancing themselves from Dobrik.

While Seven Seven Six said it would continue to support Dispo’s hardworking team without Dobrik on board, the firm vowed to donate any profits from its investment “to an organization working with survivors of sexual assault.”

Unshackled, a female-majority team, said it supported Dispo’s decision to part ways with Dobrik, and would continue to monitor the situation. The firm similarly told TechCrunch that it would donate profits from the investment to to organizations focused on survivors of sexual assault, including Maitri.

We have made the decision to donate any profits from our investment in Dispo to an organization working with survivors of sexual assault. We have believed in Dispo’s mission since the beginning and will continue to support the hardworking team bringing it to life.