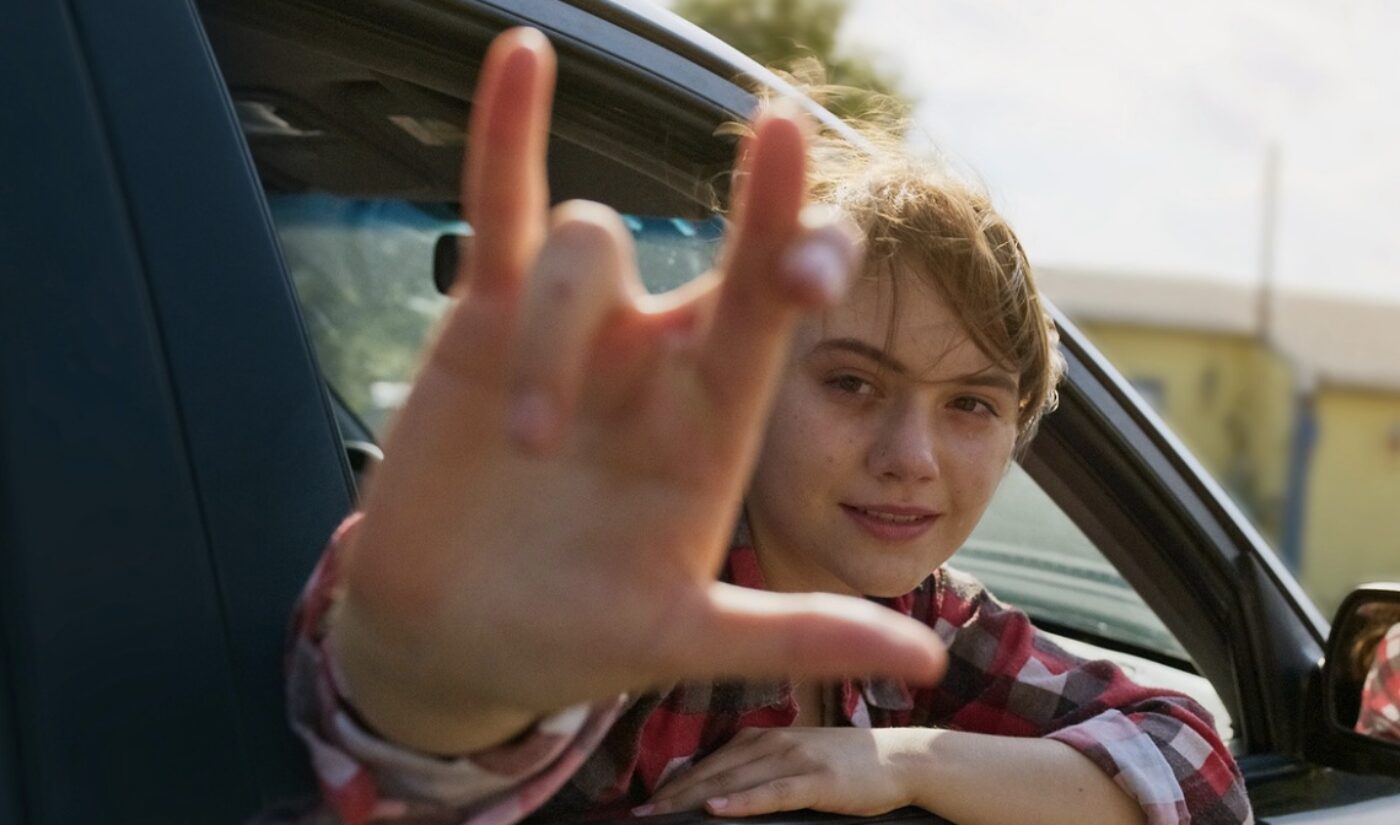 With 12 nominations, Netflix’s The Power of the Dog was the odds-on favorite to win Best Picture at the 2022 Academy Awards. Instead, another film — and another streaming service — stole the spotlight.

CODA, which tells the story of a child of deaf adults, won Best Picture at the Oscars. The film had its wide release via AppleTV+, making it the first Best Picture winner distributed by a streaming service.

Apple acquired the distribution rights to CODA at the 2021 Sundance Film Festival. The price tag on that deal was around $25 million, which was the most money ever spent on a Sundance acquisition. CODA arrived on AppleTV+ and in theaters on August 13, 2021. After the film won Best Picture, producer Philippe Rousselet thanked the team at AppleTV+ and gave them credit for putting the movie “everywhere in the world.”

During its limited theatrical run, CODA grossed $1.1 million at the box office. That’s the lowest-ever total for a Best Picture winner, but it doesn’t reflect the number of people who watched the film. On AppleTV+, the family dramedy earned nearly one million views.

Netflix projects have earned trophies on the awards circuit for years, but the leading streamer was overshadowed at the 2022 Oscars. The Power of the Dog won in just one of the 12 categories in which it was nominated, though that was a big win; it went to the film’s director, Jane Campion. Four of this year’s Oscar winners — Drive My Car, Dune, King Richard, West Side Story, and The Eyes of Tammy Faye — are available to stream on HBO Max, while winners Encanto, Cruella, and West Side Story can all be found on Disney+. And Hulu also got a big win by distributing this year’s Best Documentary winner, Summer of Soul.

Speaking of Best Documentary, Summer of Soul‘s win was overshadowed by the lead-up to that announcement, which involved Will Smith slapping Chris Rock in the face. The shocking moment was the talk of Twitter during the broadcast, and several YouTube stars were quick on the uptake. Jomboy, known for his sports videos, applied his lipreading skills to the fracas. His breakdown has earned more than three million views in its first day of activity.

Other creators mined the altercation for comedy. RDCWorld1 was quick on the draw, uploading a sketch about The Slap just a few hours after it went down. That video has also surpassed the million-view mark.

Even though this incident took center stage, some creators took the time to celebrate CODA. Rikki Poynter, one of the most prominent deaf influencers, was ecstatic to see Troy Kotsur win Best Supporting Actor for his role in the film.

I’m so sorry to my hotel neighbors who may have heard me screaming for joy after finding out about the @TroyKotsur #CODA #Oscars news. Okay, I’m not sorry but you gotta understand.

Hopefully, the internet will continue to celebrate this film and its famous win, no matter what controversies might be swirling nearby.