Does TikTok harm the mental health of minors? A group of attorneys general want to find out. 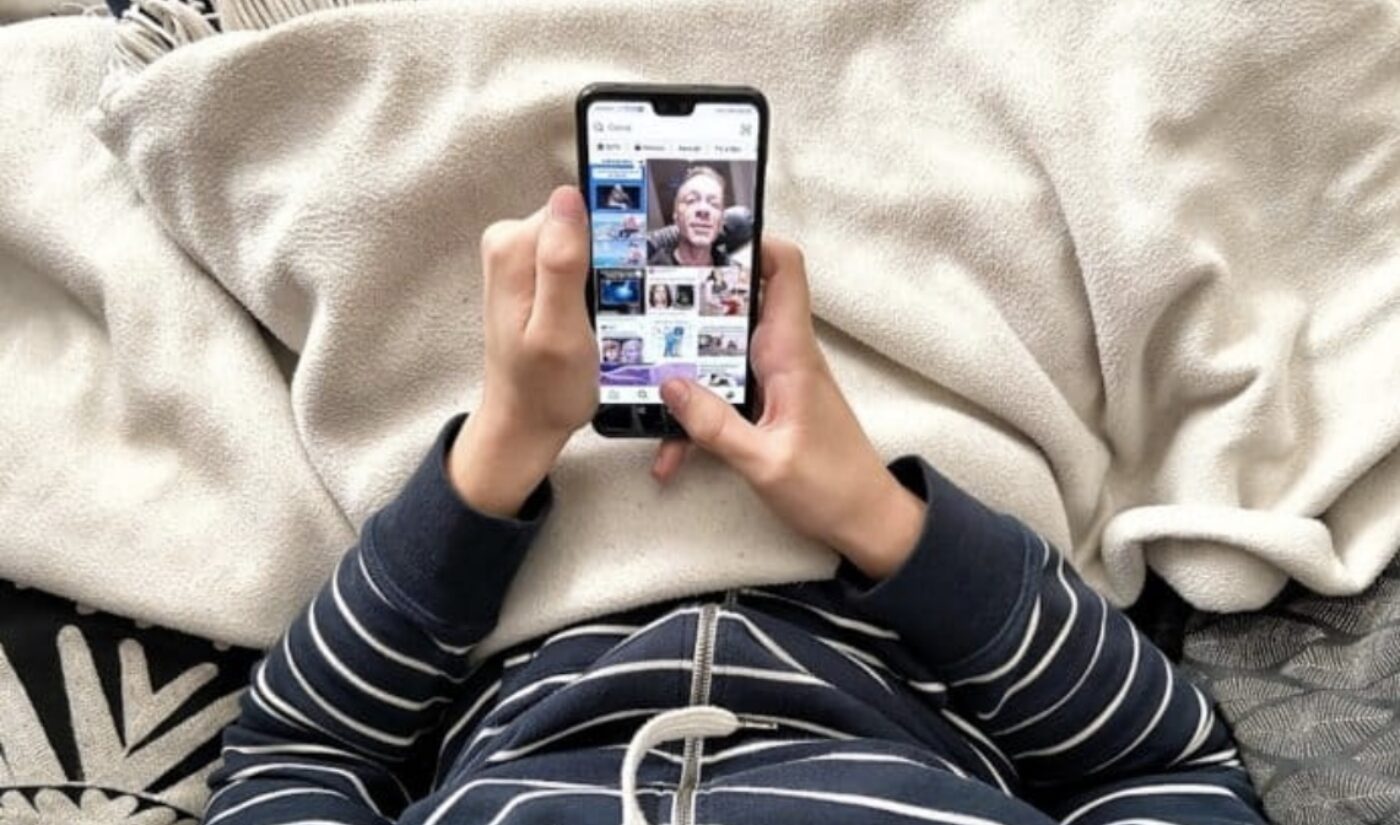 In his first State of the Union address, President Biden urged his colleagues to “hold social media platforms accountable” for the content they serve to minors. It only took one day for a group of U.S. lawmakers to take on that responsibility.

Eight state attorneys general — the top legal advisors in California, Florida, Kentucky, Massachusetts, Nebraska, New Jersey, Tennessee and Vermont — have banded together to investigate TikTok‘s effect on the mental health of its predominantly young user base. Attorneys general from around the nation will also join the octet’s inquiry, according to The Wall Street Journal.

A primary target of the investigation is TikTok’s addictive algorithm. The app’s stream of videos boosts watch time even though heavy usage is “associated with physical and mental health harms,” according to a joint announcement from the members of the judicial coalition. The inquiry will question whether long TikTok sessions contribute to mental health issues like depression and eating disorders, and whether TikTok promoted high watch time even though it was aware of its platform’s deleterious effects.

Though the announcement of this investigation comes shortly after the President’s call to action, attorneys general have been hard at work over the past few years in their efforts to regulate the social media industry. A 2021 probe into Meta properties like Facebook and Instagram was spearheaded by the same group of attorneys general. It explored the addictive structure of those services and the mental health struggles faced by underage users.

A larger group of judicial authorities had previously advised Instagram to scrap Instagram Youth, a planned platform for users age 13 and below. “Use of social media can be detrimental to the health and well-being of children, who are not equipped to navigate the challenges of having a social media account,” said a group of 44 attorneys general in a May 2021 letter. “Further, Facebook has historically failed to protect the welfare of children on its platforms.”

State attorneys general have also looked into antitrust concerns involving big tech companies. All but two of them contributed to a 2019 assessment that explored Google’s vice grip on the digital advertising industry.

TikTok, for its part, is eager to show investigators that it takes child safety seriously. “We care deeply about building an experience that helps to protect and support the well-being of our community, and appreciate that the state attorneys general are focusing on the safety of younger users,’’ said a TikTok spokesperson. “We look forward to providing information on the many safety and privacy protections we have for teens.”