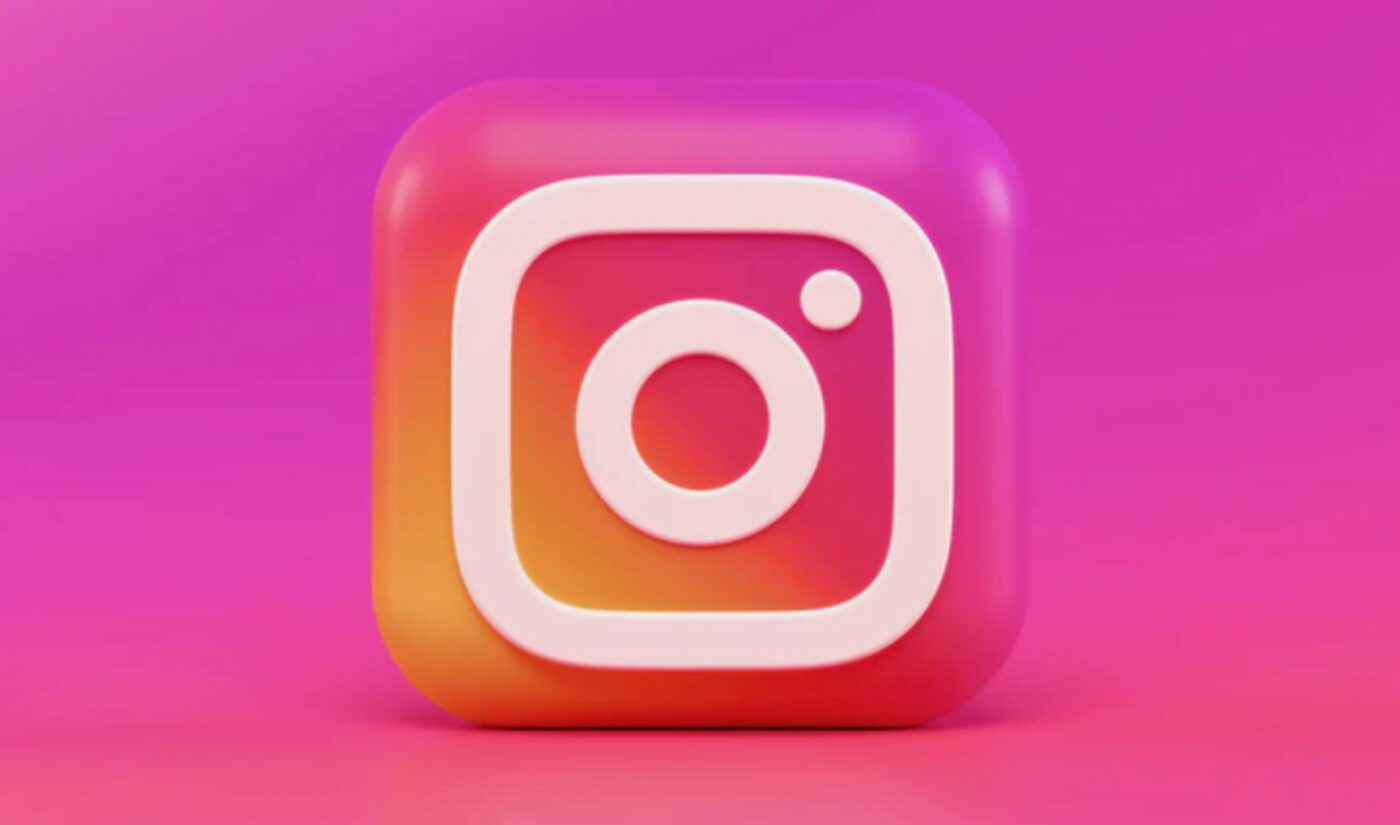 A letter today signed by 44 Attorneys General — the top legal officers in their respective states or territories — is urging Facebook to scrap its plans for Instagram Youth, a separate version of the photo-sharing platform specifically designed for young users under the age of 13.

The letter, per Bloomberg, cited children’s mental health and privacy concerns, as well as the potential for predators to use the service to victimize children, as well as its potential to exacerbate cyberbullying. “Use of social media can be detrimental to the health and well-being of children, who are not equipped to navigate the challenges of having a social media account,” the letter reads. “Further, Facebook has historically failed to protect the welfare of children on its platforms.”

Instagram parent Facebook responded to the letter with a statement of its own, noting that Instagram Youth would not contain any ads. “We agree that any experience we develop must prioritize their safety and privacy, and we will consult with experts in child development, child safety and mental health, and privacy advocates to inform it,” the company said, per Bloomberg.

A timetable for the launch of Instagram Youth — which is Instagram’s internal name for the platform — has not been announced. Bloomberg reports that the service would be roughly akin to the adult-aged app, except with parental controls — including the potential ability to approve or reject follows, public posts, and private messages via a parental dashboard.

Facebook has argued that many underage users lie about their ages in order to create Instagram accounts, and that Instagram Youth could serve to stem this trend. The company launched another kid-friendly iteration of its Messenger product — called Messenger Kids — in 2017, which enables parents to monitor and limit their children’s use of that platform.