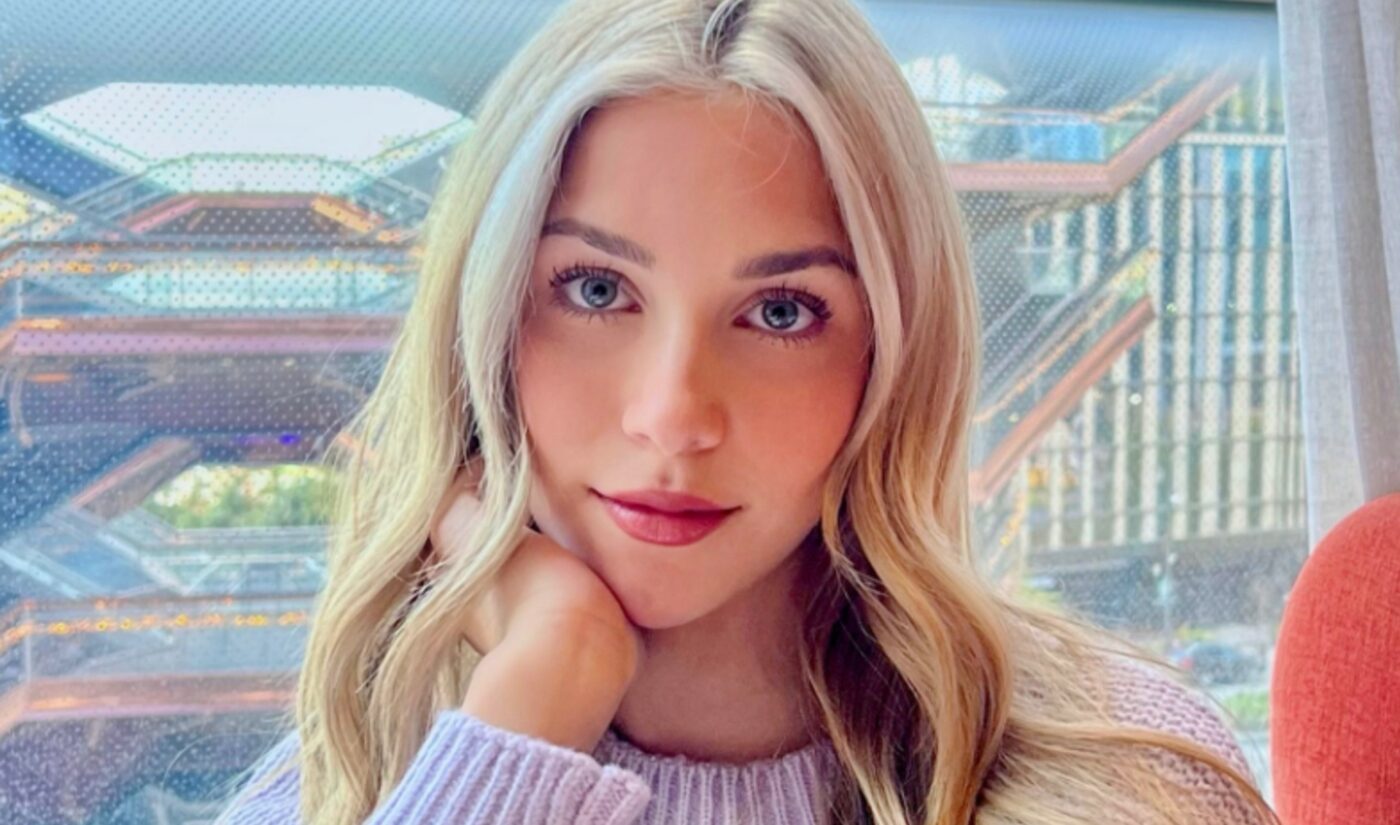 For the first time, YouTube is bringing an up-and-coming creator, Katie Feeney, to the Super Bowl.

On the big day, the 19-year-old Penn State student and aspiring sports broadcast journalist – who counts 1.9 million subscribers – will serve as a sideline reporter of sorts, YouTube says, documenting the game, reactions, and conducting interviews. Feeney will be sharing Shorts content given that she’s one of the top proprietors of YouTube’s video format-du-jour.

It’s a fitting gig, given Feeney’s massive interest in football. The freshman is set to be a Penn State football social media intern this semester, and has amassed substantial viewership on the strength of her game-day Shorts content.

No money is exchanging hands for the invite, and it’s not part of a larger relationship. Rather, YouTube requested a pass from the NFL, and it was granted given that Feeney’s coverage would mark a synergistic win for all parties involved.

YouTube notes it’s constantly looking to find such opportunities for its resident stars, and has similarly worked to invite creators to the Met Gala (via head of fashion and beauty Derek Blasberg) and for its own dedicated programming at tentpole events like VidCon.

Feeney, who is repped by The Network Effect, has found success not only on YouTube but on forebearer TikTok and Snapchat‘s user-generated Spotlight product. On the former platform, she counts 6.8 million followers, and she’s previously spoken about earning $1 million in just over a month on the strength of her Spotlight videos.

But today, Feeney says, “YouTube is currently my fastest growing platform. Specific to monetization, we are now getting more and more inquiries about my YouTube Shorts than ever before.” She says another revenue stream comes from longer-term brand partnerships, as well as from platform-established funds for short-form creators like the $100 million YouTube Shorts Fund.

In the last 35 weeks, Feeney has amassed 1.9 million YouTube subscribers and 2.4 billion views. And this growth arrives as YouTube’s Short format is exploding in popularity, having just surpassed 5 trillion views.