These Are The Creators That YouTube Invited To The Met Gala 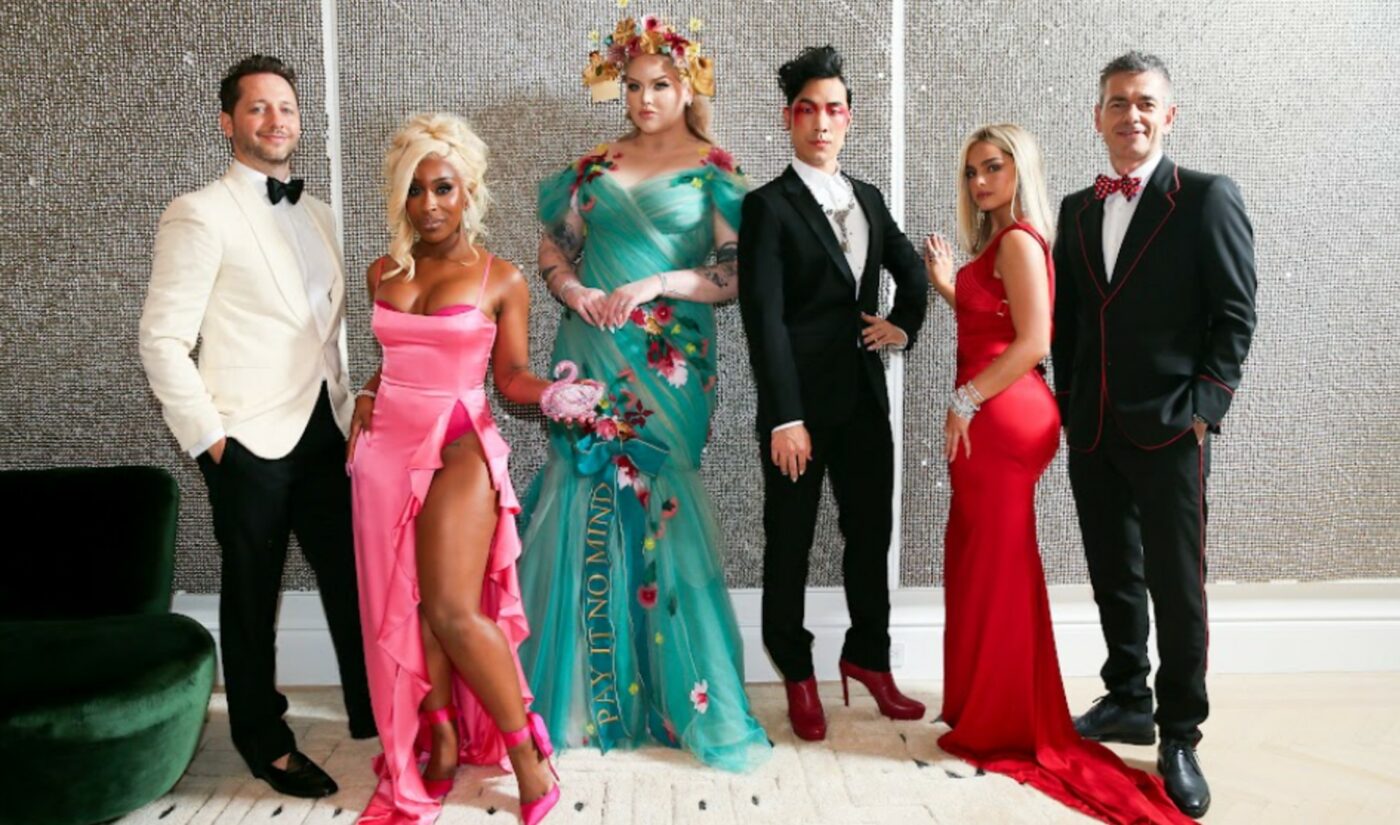 Despite the persistent drone of naysayers, digital creators showed out in full force to last night’s Met Gala, playing an increasingly prevalent role in festivities year-over-year.

This year, YouTube hosted five creators at its table, alongside top execs Robert Kyncl (chief business officer) and Derek Blasberg (head of fashion and beauty, and director of public figures).

The Met Gala was cancelled last year due to COVID, but in 2019, YouTube hosted Lilly Singh and James Charles to its table.

And the video giant wasn’t the only digital platform to boast a presence at this year’s Met Gala, which annually benefits the Costume Institute within New York’s Met Museum. Instagram — which was the official sponsor of this year’s gala as well as the 2021 Costume Institute exhibition, themed In America: A Lexicon of Fashion — also hosted a who’s-who of celebrities at its table. 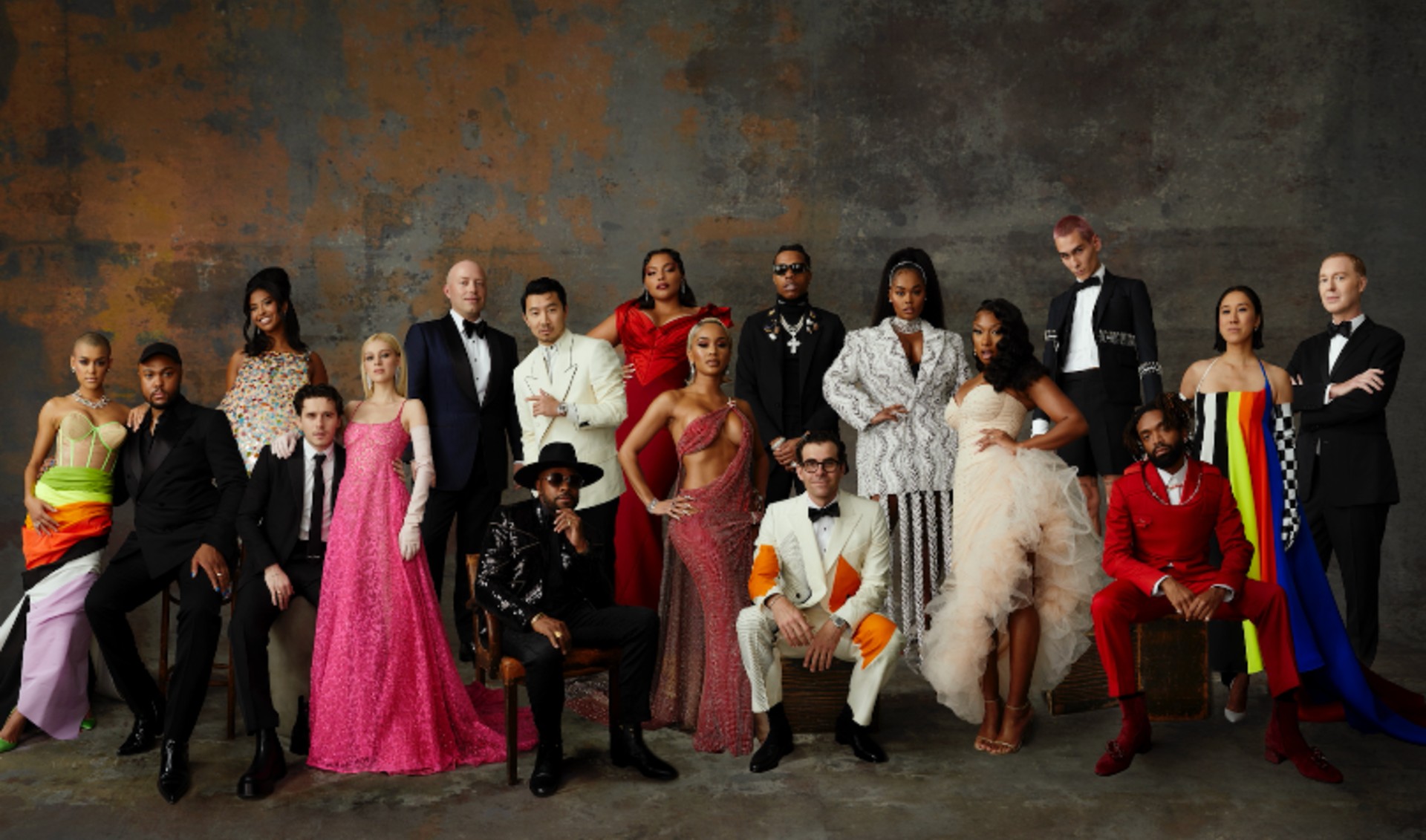