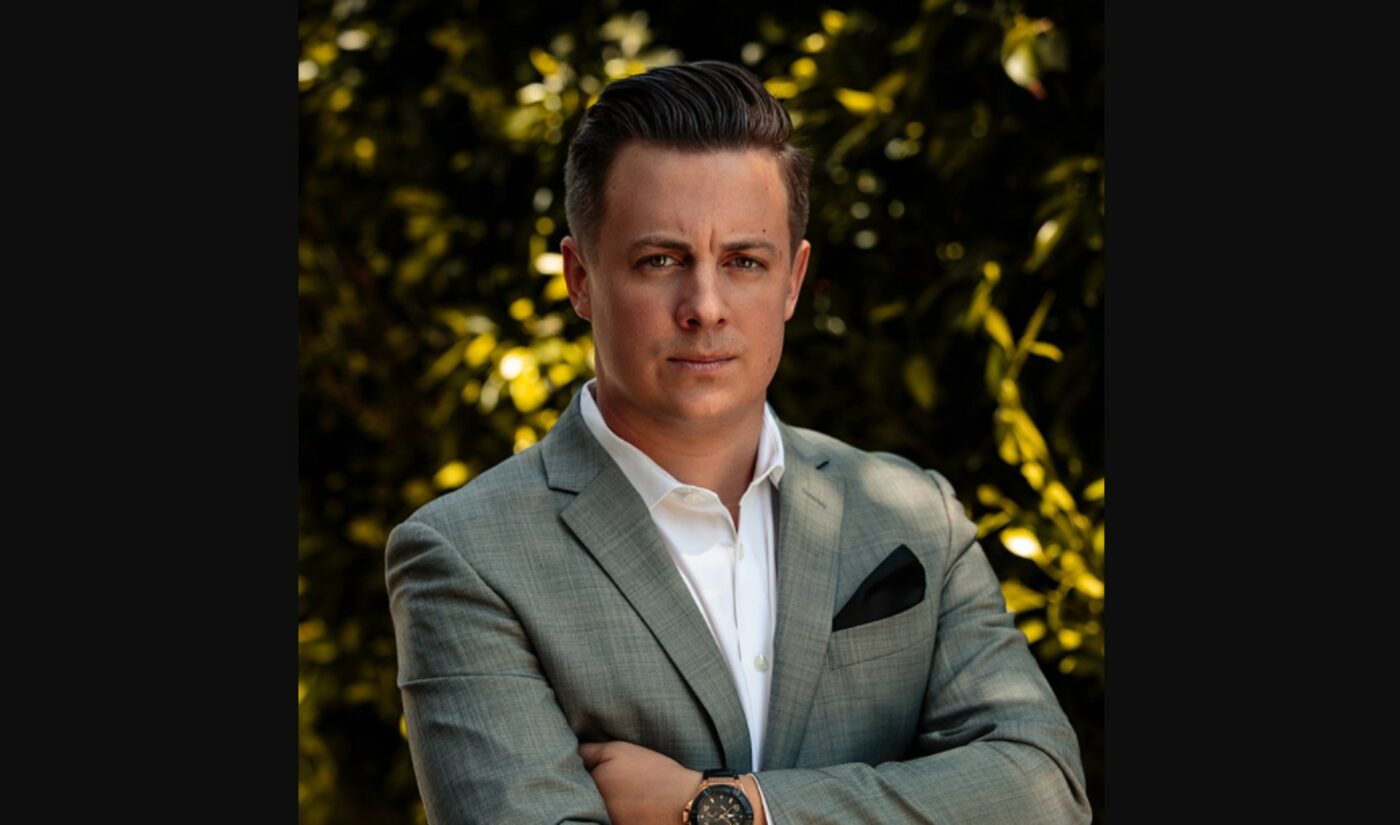 YouTube’s head of gaming Ryan Wyatt, its senior director of creator partnerships Jamie Byrne, and VP and global head of product partnerships Heather Rivera are all exiting the company.

“Like many other companies, we’ve seen some of our people choose a new direction in the new year,” a YouTube spokesperson tells Tubefilter. “We are also fortunate to have a deep bench of talented leaders to take our business forward. We thank Heather, Jamie, and Ryan for their incredible contribution to YouTube over the years and can’t wait to see what they do next.”

Wyatt managed all aspects of YouTube’s gaming business, including creator acquisitions, esports league agreements, and publisher partnerships. He joined YouTube in Oct. 2014, having previously served as head of live and esports at early MCN Machinima.

On Twitter, Wyatt said he’s entering the web3 space in March, joining Polygon Technology, which creates Ethereum scaling solutions for developers. As CEO of Polygon Studios, Wyatt will be focused on growing the developer ecosystem across categories like gaming, entertainment, fashion, news, and sports.

Byrne was a longtime YouTube executive, having been with the company since June 2006. In his most recent role, he helmed global strategy and operations for creator partner management, diverse creator communities, creator acquisitions, MCNs, and publishers. He was also the partnerships lead for YouTube’s TikTok copycat, Shorts.

Byrne is also entering the crypto space, joining the core leadership team at NFT venture Bright Moments, where he’ll oversee operations, partnerships, and the development of its content and IP businesses.

Rivera, too, has been a Googler for roughly fifteen years. As VP and global head of product partnerships, she was charged with forging agreements to drive adoption and growth for YouTube’s ad-supported and subscription businesses.