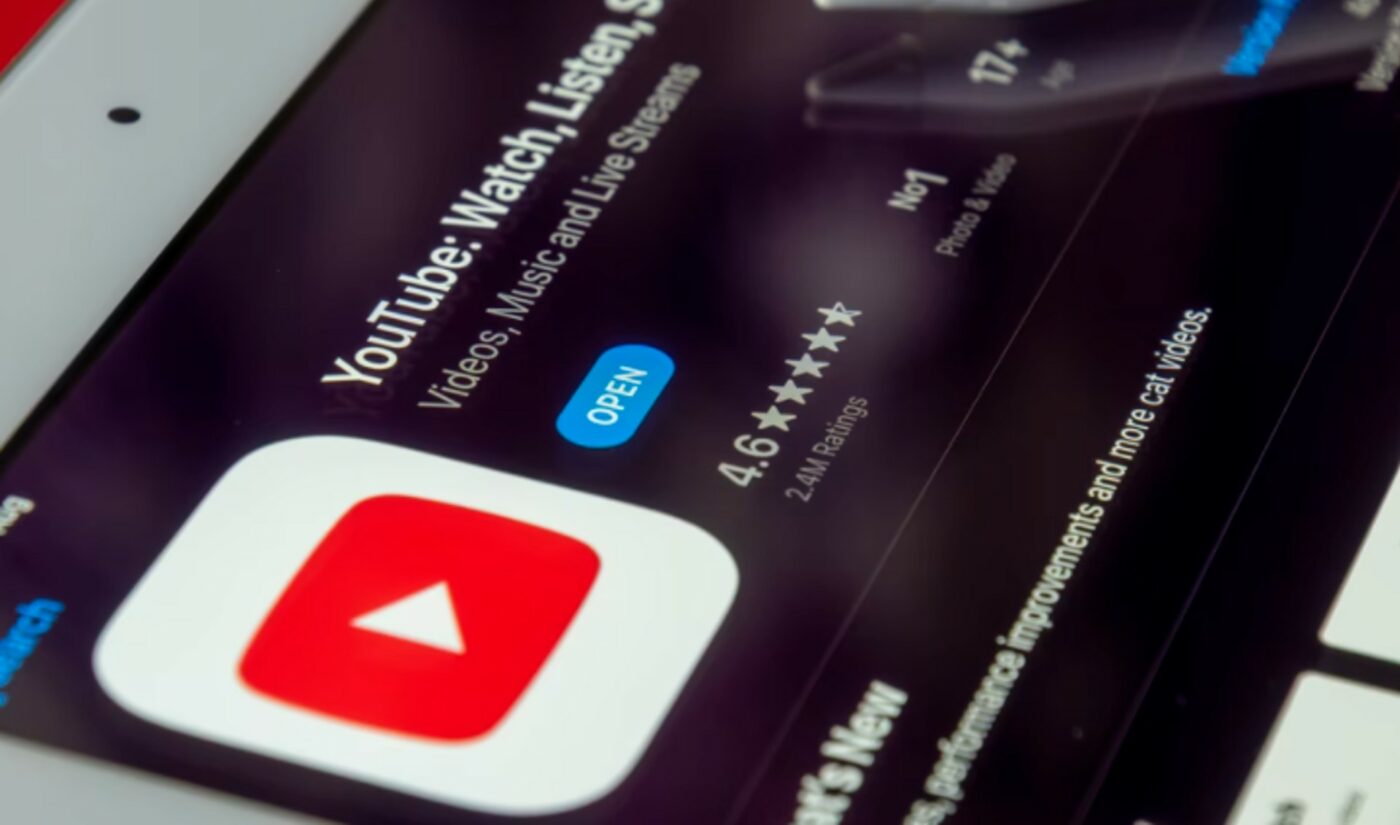 YouTube has provided a rare window into its in-house creator partnerships team, which works one-on-one with thousands of top creators to offer production advice as well as guidance in maximizing ads, brand deals, and other monetization prospects.

The team has been in the works for a decade, reports The Wall Street Journal, which turned a spotlight on the relationship between veteran creator Adande ‘Swoozie’ Thorne (7.6 million subscribers) and his manager, Audrey Eatherly. All told, YouTube has 1,000 creator partnerships managers across 45 countries who counsel resident stars, and it’s looking to hire more. (YouTube has roughly 10,000 employees in total). Each manager has a portfolio of about 10 to 20 creators, enabling the team to advise about 12,000 creators, according to the Journal.

“We’re texting with them at all days, all hours,” Jamie Byrne, YouTube’s senior director of creator partnerships, told the outlet. “We have a close connection.”

Thorne, for his part, was first given a partnerships manager in 2011, after he’d reached roughly 100,000 subscribers. At the time, he was concurrently offered a $3,500 gift card to purchase a new camera.

He began working with Eatherly, who handles top creator partnerships, in 2016, after he’d amassed 4 million subscribers. She subsequently helped land Thorne a six-figure deal that saw him host the YouTube Original design competition show Lace Up, and then hooked him up with a $100,000 grant to improve his channel operations. He used these funds to hire animators — including a Disney vet. When Thorne hit 7 million subscribers, Eatherly sent him his favorite meal, Fettuccine Alfredo from The Olive Garden — a testament to their bespoke connection.

Thorne told the Journal that his relationship with Eatherly was so productive that it led him to part ways with his talent agency, CAA. (While talent agencies typically take a cut of the deals that they help broker, the Journal notes, YouTube does not).

The Journal notes that while other platforms have similar teams dedicated to creators, they pale in comparison to the scale of YouTube’s. TikTok has dozens of strategists, for instance, while Instagram similarly has roughly 40 staffers dedicated to emerging talent.