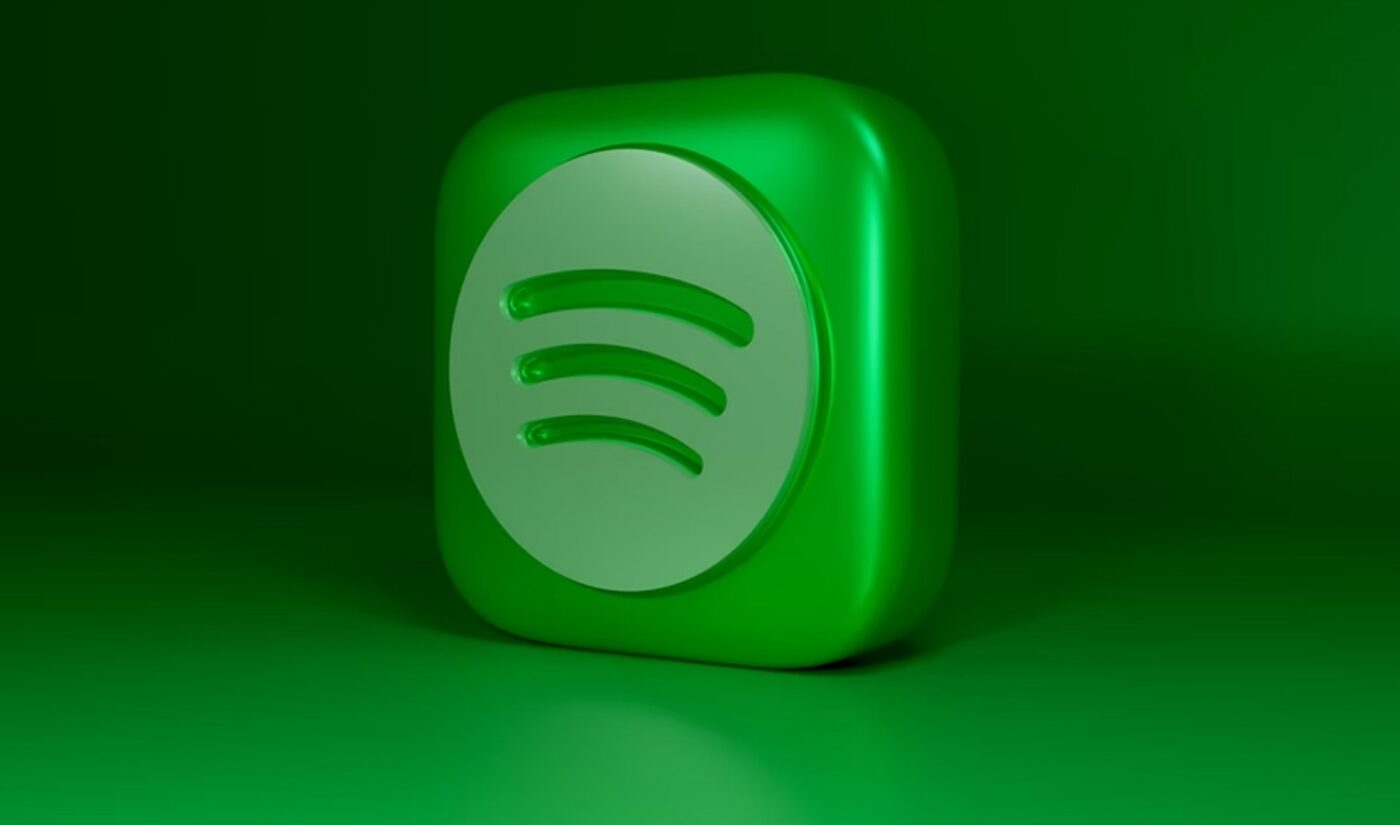 Spotify has shuttered its in-house podcast studio and laid off several staffers affiliated with the division.

The studio, dubbed Studio 4 inside the company and referenced externally as Spotify Studios, was behind shows like Amy Schumer Presents: 3 Girls 1 Keith, Dissect, and Chapo: Kingpin on Trial. It comprised roughly 10 to 15 employees, some of whom have been reassigned, according to The Verge. Those who were let go – including studio head Gina Delvac – will receive two months of severance.

In a statement, Spotify’s head of U.S. studios and videos Julie McNamara told The Verge that the move enables Spotify to “move faster and make more significant progress and facilitate more effective collaboration across our organization.”

The Verge notes that Studio 4 was the first podcasting studio created by Spotify before a flurry of acquisitions of major studios, including Parcast, Gimlet, and The Ringlet. (The Studio 4 moniker refers to the fact that it’s Spotify’s fourth studio – a name that one former employee told The Verge was insulting and signified its lack of brand identity or mission).

It remains unclear what will happen to current shows, but the team behind Dissect — a contemporary music analysis podcast — will continue to be produced by Spotify.