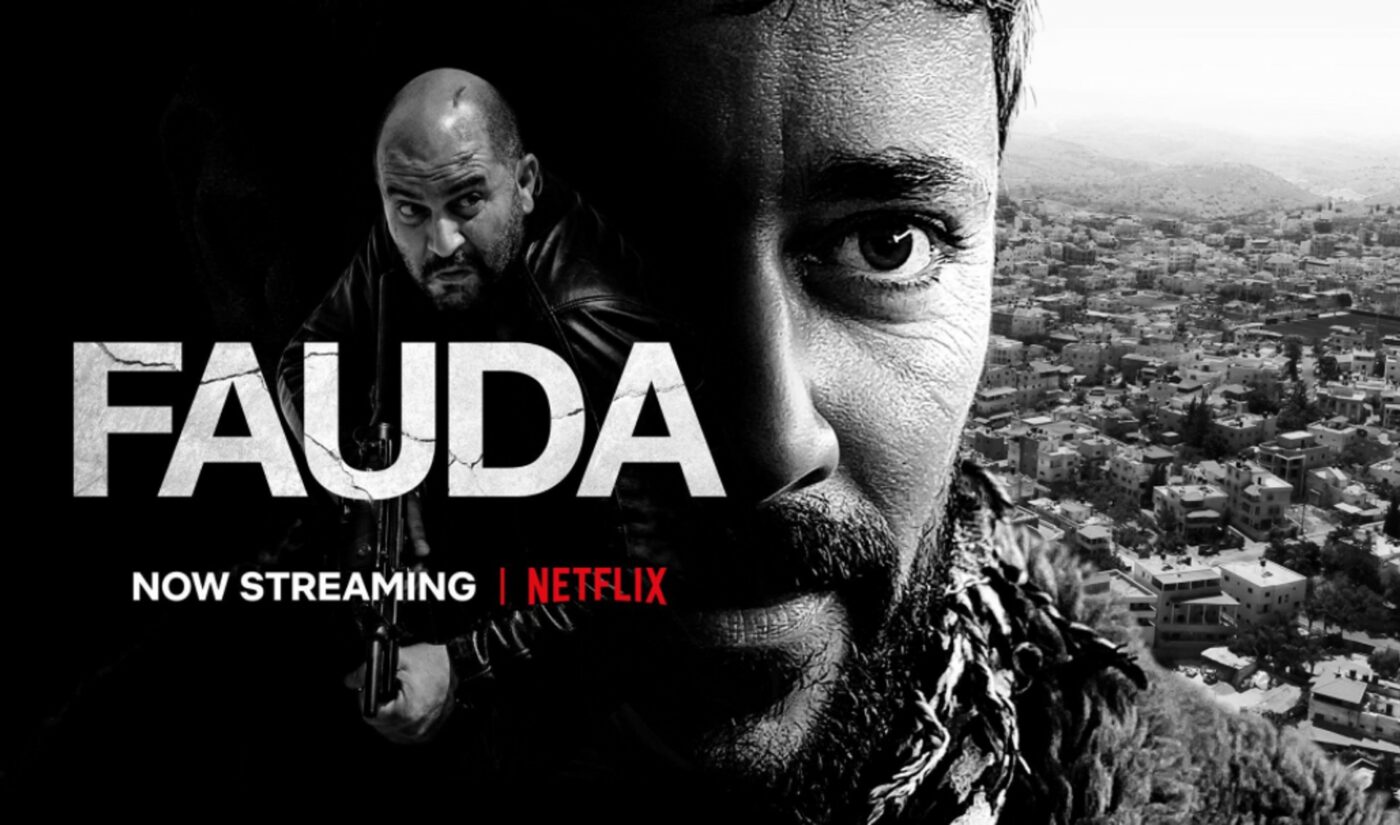 Faraway operates a first-look deal with Netflix and is behind the series Fauda (pictured above), inspired by the company’s founders experiences in the Israel Defense Force, and the cancelled-after-one-season Hit & Run.

Mayer and Staggs’ company has already acquired Hello Sunshine and Moonbug Entertainment – both of which were significantly bigger acquisitions than Faraway, notes The Hollywood Reporter, which pegs the purchase price of the latter at under $50 million.

Mayer and Staggs’ firm purchased Moonbug for $3 billion in November, and acquired Reese Witherspoon’s Hello Sunshine in August for $900 million. It was also rumored to be eyeing Will and Jada Pinkett Smith’s Westbrook Inc., though those talks appear to have ceased.