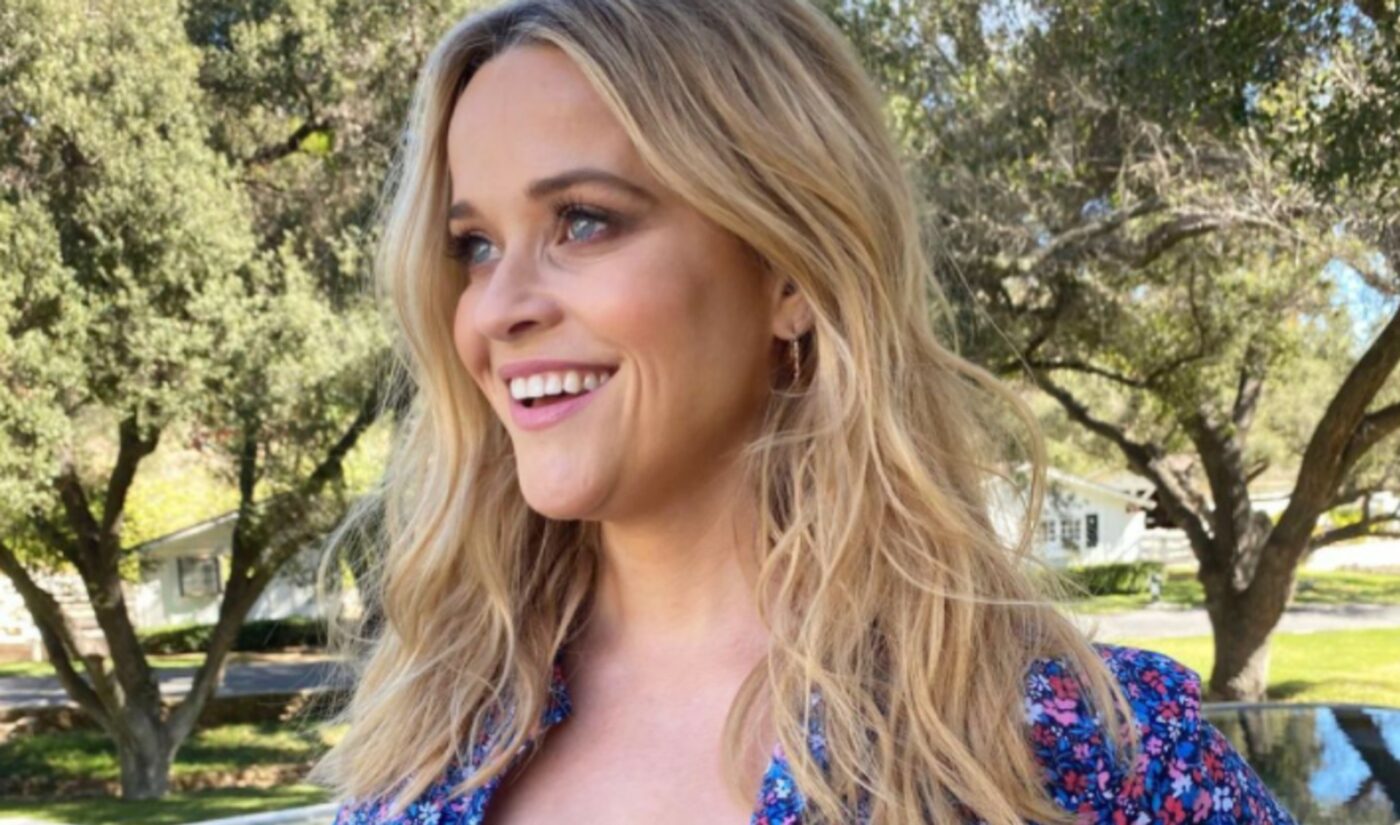 A soon-to-be-established media venture backed by the investment firm Blackstone Group — which will be led by former Disney execs Kevin Mayer and Tom Staggs — has acquired Reese Witherspoon’s female-focused media conglomerate Hello Sunshine. A sale was previously said to be in the works.

The Wall Street Journal reports that the Blackstone-backed company paid $900 million for Hello Sunshine, including $500 million in cash to existing investors like AT&T and Emerson Collective. The remainder of the sum was paid out via equity ownership stakes in the soon-to-be-formed media company.

The Journal reports that Blackstone is looking to build an independent entertainment firm that will license programming to other studios, networks, and streaming services. It is seeking to acquire other media companies as well, and is reportedly eyeing Will Smith and Jada Pinkett-Smith’s Westbrook Inc.

“The big guys aren’t licensing their content outside of their own closed walled gardens,” Mayer, who also briefly served as the CEO of TikTok, told the Journal. “And that’s where a scaled, independent entity like ours can really have an advantage in the marketplace.”

Hello Sunshine, which is set to be profitable this year, has produced hit TV series like Big Little Lies, Little Fires Everywhere, and The Morning Show. The company also operates a book club and a kids and animation division with four projects arriving on four different streaming services. Witherspoon and Hello Sunshine CEO Sarah Harden will join the board of the new Blackstone-backed media company, while continuing to steer Hello Sunshine.

“I’m going to double down on that mission to hire more female creators from all walks of life and showcase their experiences,” Witherspoon told the Journal. “This is a meaningful move in the world because it really means that women’s stories matter.”