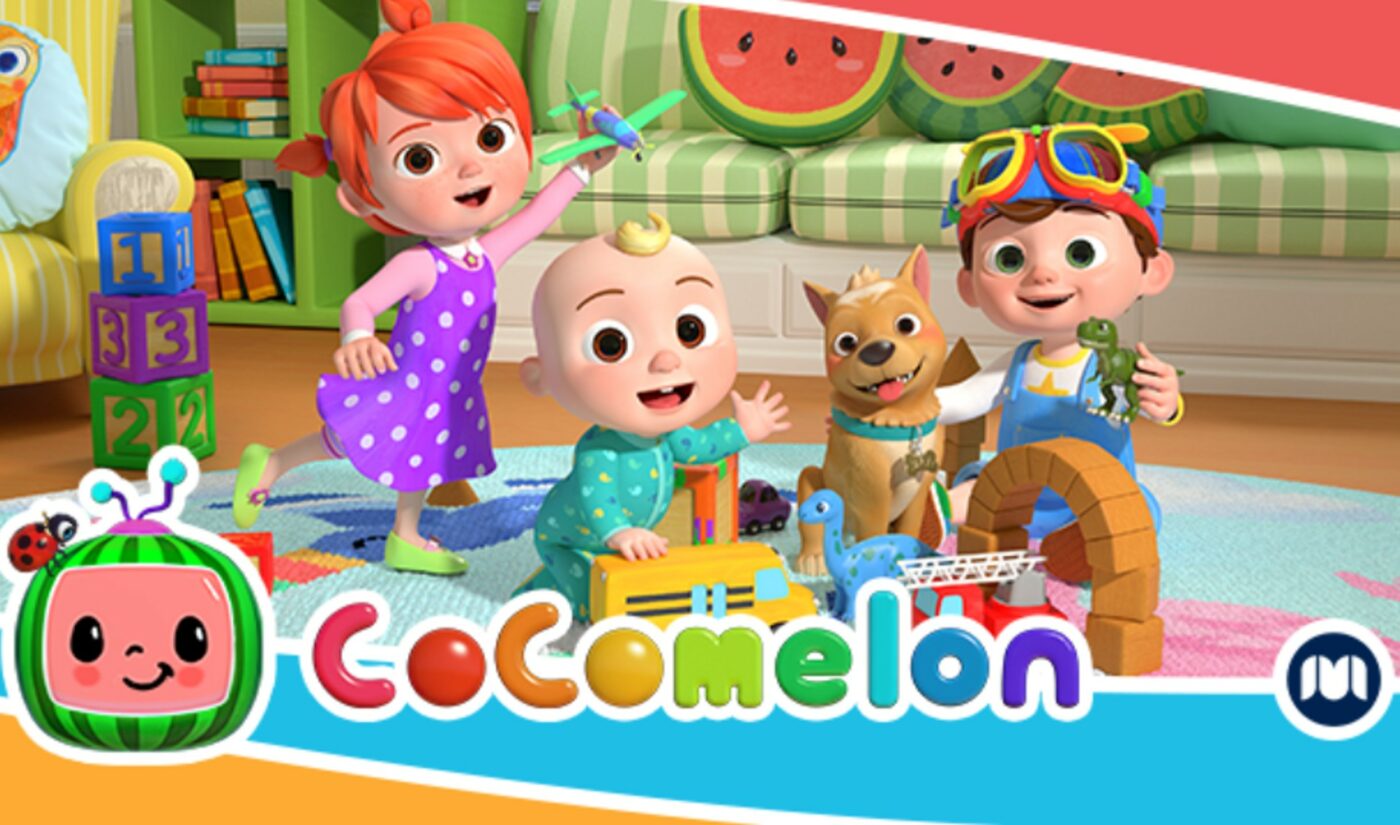 A still-unnamed entertainment company is looking to acquire children’s content giant Moonbug for a reported $3 billion.

The unnamed company is backed by investment firm Blackstone Group and is being led by two former Disney executives, Kevin Mayer and Tom Staggs. It acquired Reese Witherspoon’s Hello Sunshine in August for $900 million, and was also rumored to be eyeing Will and Jada Pinkett Smith’s Westbrook Inc. — though those talks appear to have ceased.

Four-year-old Moonbug is the owner of kids’ entertainment properties CoComelon, Blippi, and Little Baby Bum. Its shows are distributed on countless platforms across the globe, including YouTube and Netflix, with accompanying merch at Walmart and Amazon.

A deal could be announced as soon as this week, with Blackstone paying $2.75 billion upfront and $300 million on the back-end based on performance, Reuters reports. The deal was first reported by The Information.

Mayer and Staggs are reportedly looking to acquire bold-faced properties in order to license programming to other studios, networks, and streaming services.

Moonbug, for its part, was founded by former Disney digital studios head Rene Rechtman (who serves as CEO) and COO John Robson — previously the managing director of London-based content company WildBrain. It has raised a total of $265 million over the course of two funding rounds to fuel its acquisitions in the children’s content space.