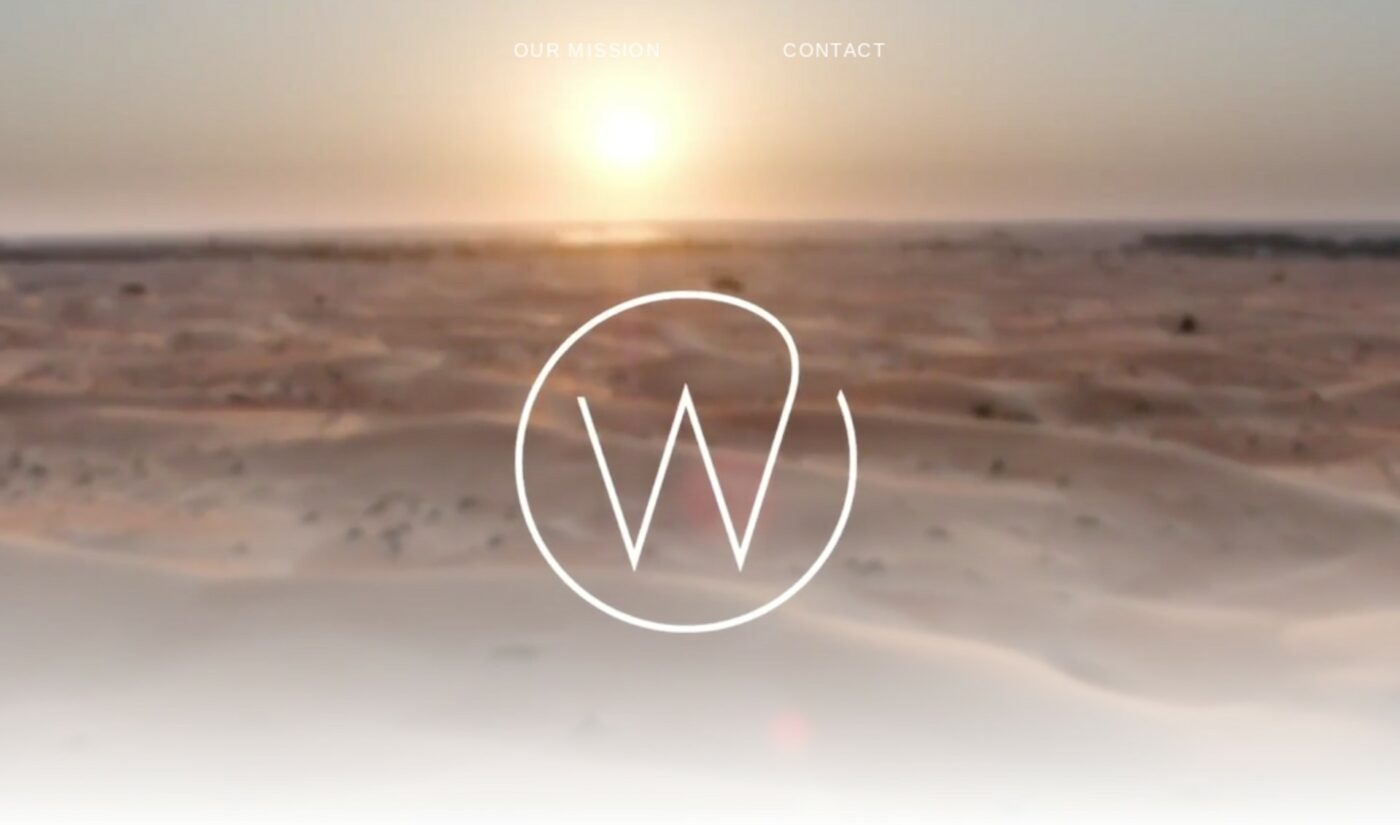 That nascent venture, backed by private equity giant Blackstone Group to the tune of $2 billion, finalized its first acquisition last month of Reese Witherspoon’s female-focused media outfit Hello Sunshine for a reported $900 million. Now, it has its sights set on Westbrook, according to The Hollywood Reporter. (Rumblings about Westbrook’s acquisition initially surfaced at the time of the Hello Sunshine deal).

In addition to Westbrook, Mayer and Staggs are also in talks to acquire Imagine Entertainment, according to the Reporter, the film studio founded by Brian Grazer and Ron Howard. Their aim is to gobble up various content purveyors and then license programming to other studios, networks, and streaming services.

While Hello Sunshine marked its first purchase, the Reporter notes that Mayer and Staggs’ firm in February explored a roll-up of Scooter Braun’s Ithaca Holdings media company and Ben Silverman’s Propagate Content, a film studio — though the former ultimately sold to HYBE, the parent company of K-pop supergroup BTS.