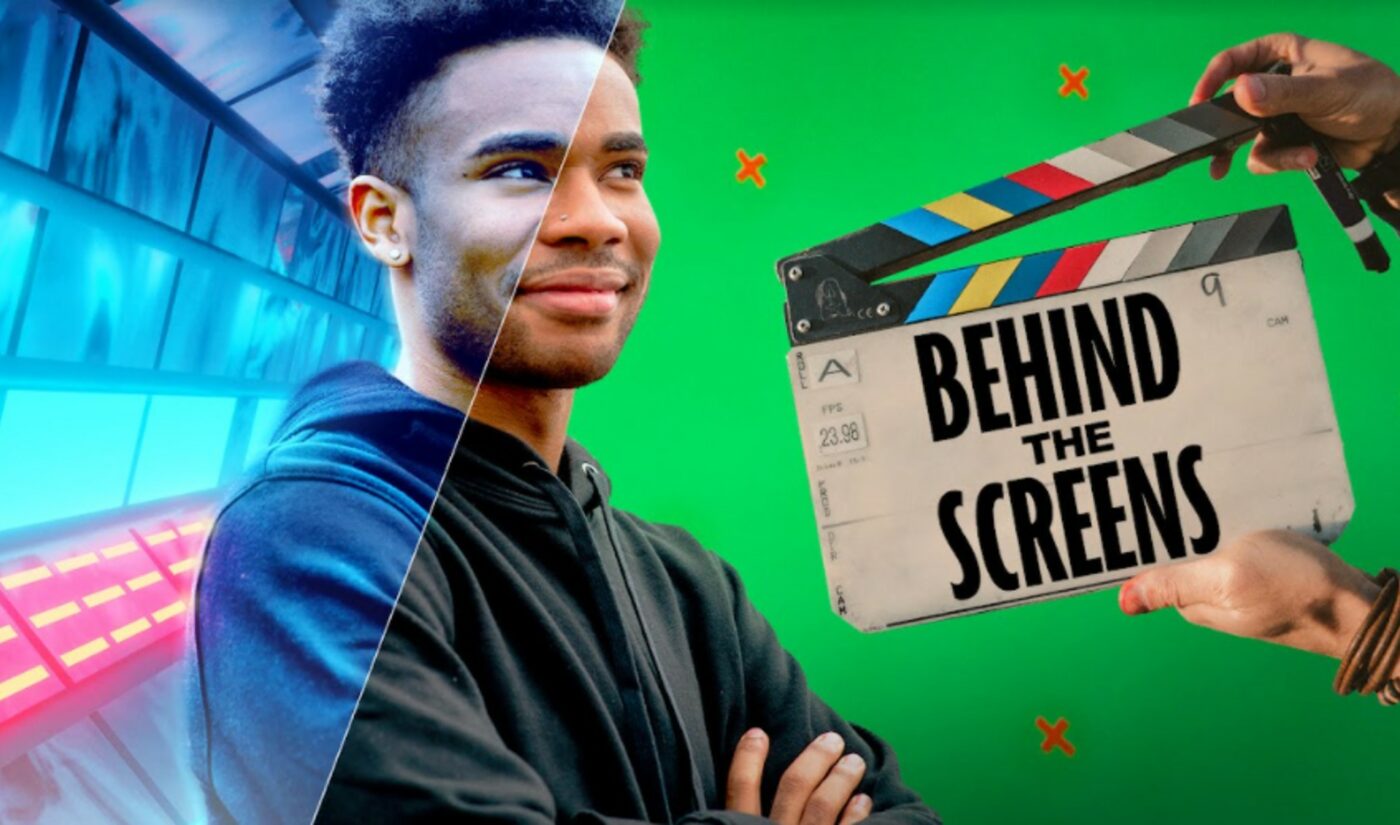 Visual effects artist and content creator Julian Bass has landed a new series called Behind The Screens that will air across Meta’s family of apps.

The twenty-year-old will break down visual effects and filmmaking secrets — with the help of industry veterans — across four popular film genres across. The series, also comprising four episodes, will bow on Dec. 21 on Instagram, Facebook, and WhatsApp.

Behind The Screens is part of an Instagram initiative that is funding productions from top TikTok stars. Meta has similarly tapped Amelie Zilber, SeanDoesMagic, and Michael Le for their own shows. Behind The Screens is directed by Sean Saley and produced by Brat TV, which is developing a dozen series for Facebook Watch.

“This show is one of the most ambitious — if not the most ambitious — project I’ve worked on,” Bass said in a statement. “I really hope this show can inspire those who want to work in film, help guide those looking to start their own creative journey, and also just purely be entertaining and a fun ride.”