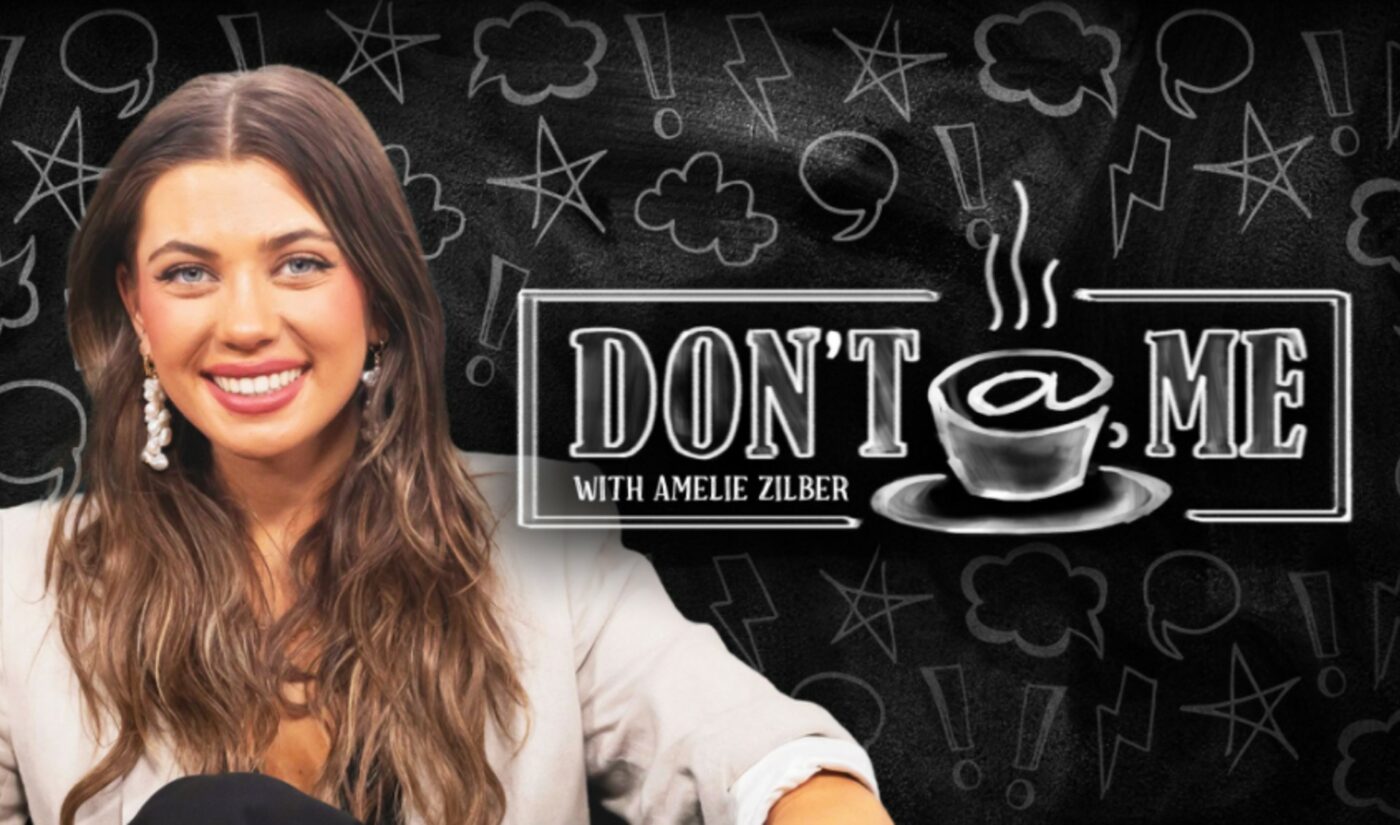 Don’t @ Me, bowing on Oct. 21, will see Zilber sit down with a panel of Gen Z activists — including Vanessa Pena, Zahra, and Taylor Cassidy — to discuss the biggest issues facing today’s youth. Each of the 11 episodes will touch on a different topic — from voter registration to racial discrimination to climate change. Panelists will also delve into their personal experiences and answer questions via DM.

Don’t @ Me, directed by Fay Robles, will air across Facebook’s family of apps, including Instagram and Messenger‘s Watch Together tool.

Nineteen-year-old Zilber has more than 10 million followers across social media — including 7 million on TikTok alone. Zilber also writes an eight-year-old weekly newsletter titled Two Minute Times, has collaborated with myriad voting nonprofits, worked with the Biden-Harris campaign, and serves as a youth ambassador for UNICEF.

Brat, the Gen Z-focused digital studio behind Chicken Girls, has raised over $45 million in venture funding and says it is on track to clock $35 million in revenues this year. Brat operates a pact with Facebook to produce a dozen creator-driven series, including Random Acts Of Magic with SeanDoesMagic and The Shluv Family.