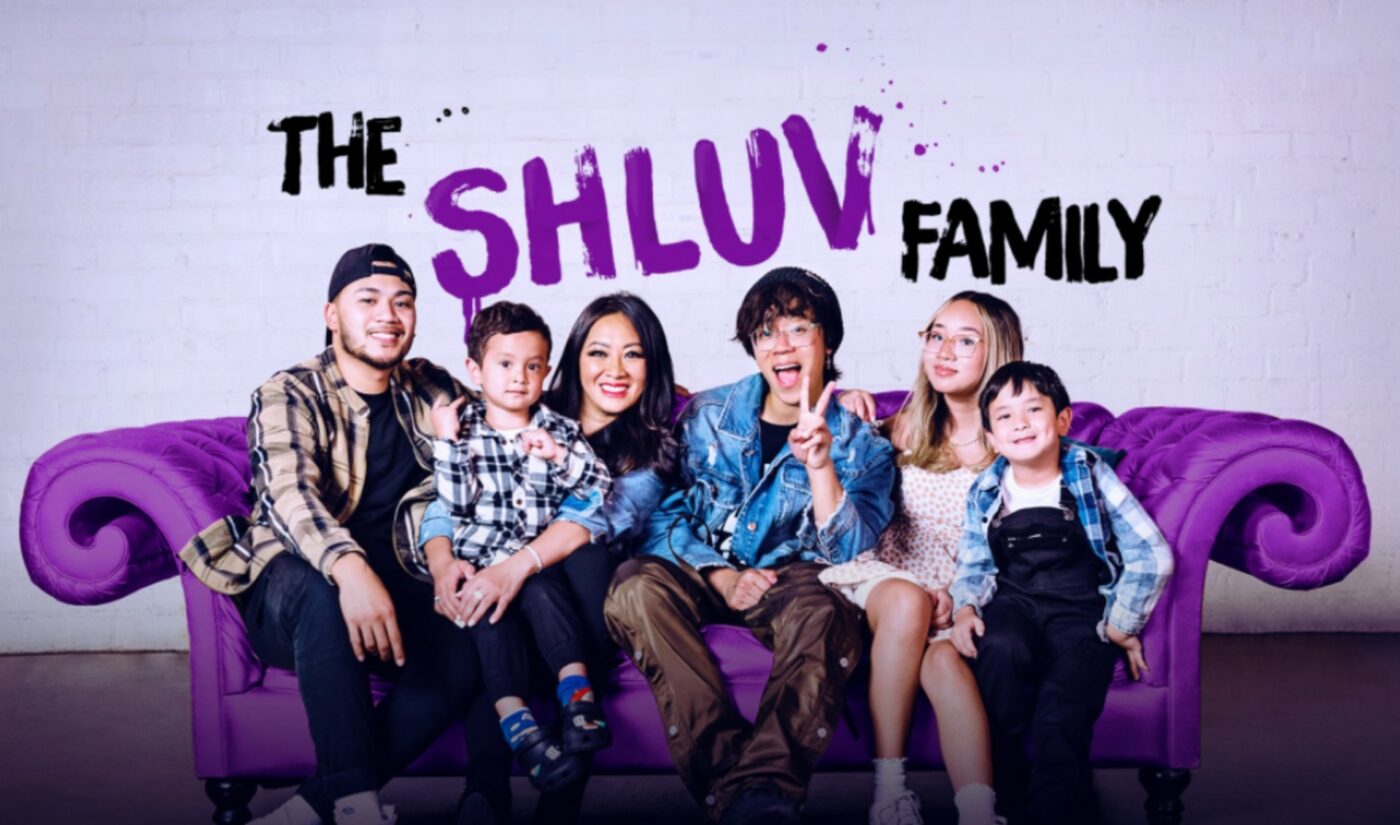 TikTok star Michael Le, who goes by JustMaiko on the microvideo app, is set to headline a brand new Facebook reality series entitled The Shluv Family, which will follow Le and his social media-famous family as they compete in extreme challenges over the course of 11 episodes.

Renowned for his dancing acumen, Le is the 11th most-followed creator on all of TikTok, with 49.1 million followers. He is also the founder of The Shluv House, a TikTok collective whose name is a portmanteau of ‘self-love’. The Shluv Family, on the other hand, refers to Le’s immediate family, including mom Tina, sister Tiffany, and younger brothers Jonathan and Daniel.

On the show, premiering tomorrow, the Le family will undertake massive obstacle courses, competitive fashion shows, and even try their hands at circus stunts. These feats will push them out of their comfort zones and encourage them to work with one another.

The Shluv Family will premiere tomorrow across Facebook’s family of apps, including Le’s Facebook and Instagram accounts.

The Shluv Family was produced by Gen Z studio Brat TV, and directed and produced by Christopher Babers. This year, Brat kicked off a partnership with Facebook that will see the company — which is behind hit tween franchises like Chicken Girls and Total Eclipse — producing a dozen creator-focused series to be distributed across Facebook and Instagram.

You can check out a teaser for The Shluv Family below: