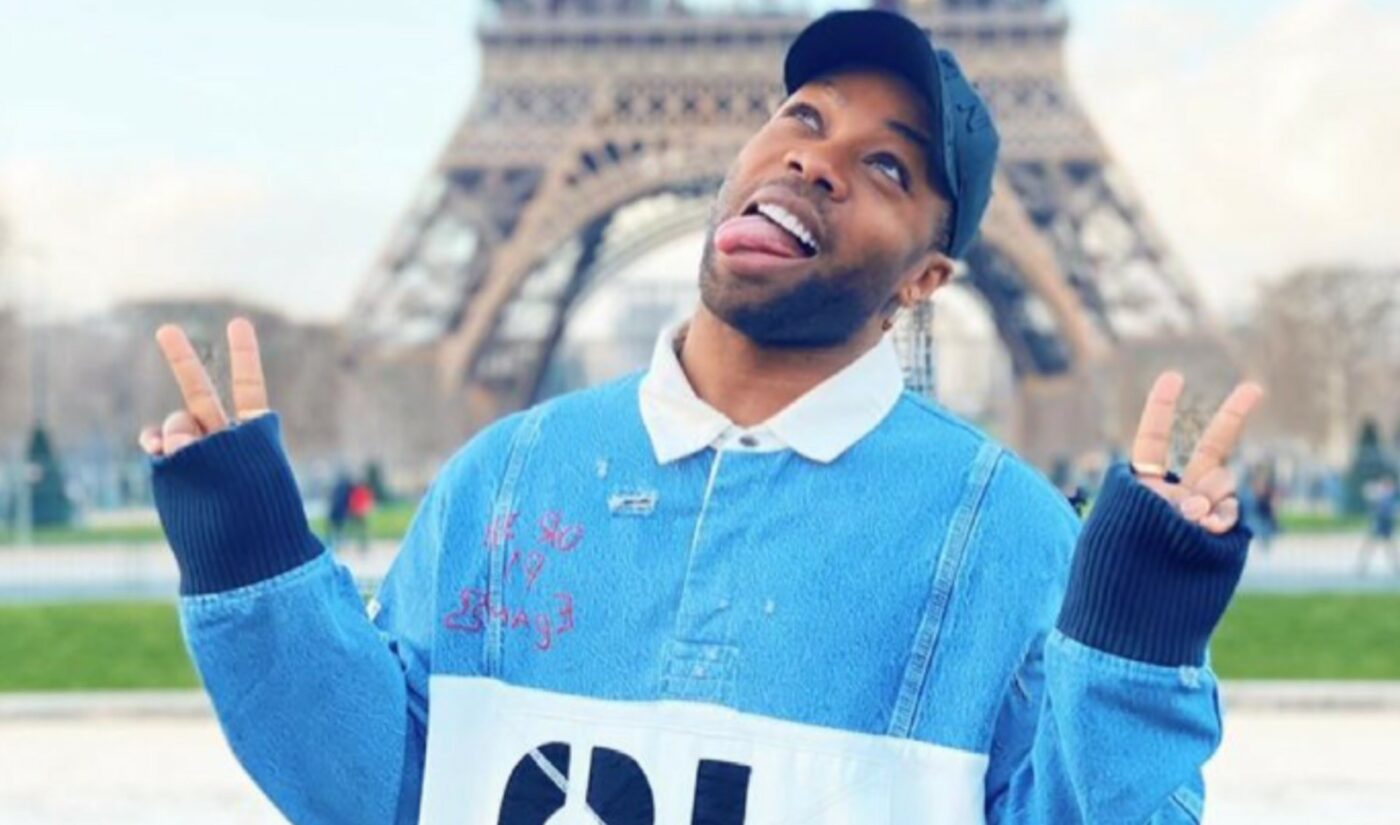 Cameo is offering a glimpse under the hood with several best-of 2021 lists.

In 2021, Cameo said it welcomed 10,000 new stars onto the platform, bringing its total talent roster to 50,000. All told, Cameo stars have fulfilled 2.5 million shoutout requests since its founding in 2017.

In the U.S., The Office star Brian Baumgartner was the most-booked star for the second year in a row, followed by reality TV star Sonja Morgan of The Real Housewives Of New York. In third place was YouTube star and musician Todrick Hall, with the top five being rounded out by pro wrestling legend Mick Foley and TikTok creator White Claw Gabe.

To compile its lists, Cameo said it pulled data regarding the most-requested stars from Jan. 1 to Nov. 15.

Cameo also pointed to several noteworthy platform trends, with athletes being its fastest-growing category in terms of resident talent – to the tune of 7,4000 sports stars on the platform to date, marking 50% year-over-year growth — including more than 470 new NCAA athletes, after the organization relaxed rules regarding the ability for student athletes to monetize their name, image, and likeness (NIL).

In terms of shoutout formats, birthdays were the most popular kind of request, followed by pep talks, gifts, roasts, and holidays. And in terms of U.S. geography, California ordered the most Cameos this year, followed by New York, Texas, Illinois, and Florida.