Spotify Has $3.5 Billion On Its Balance Sheet For Growth And Investment 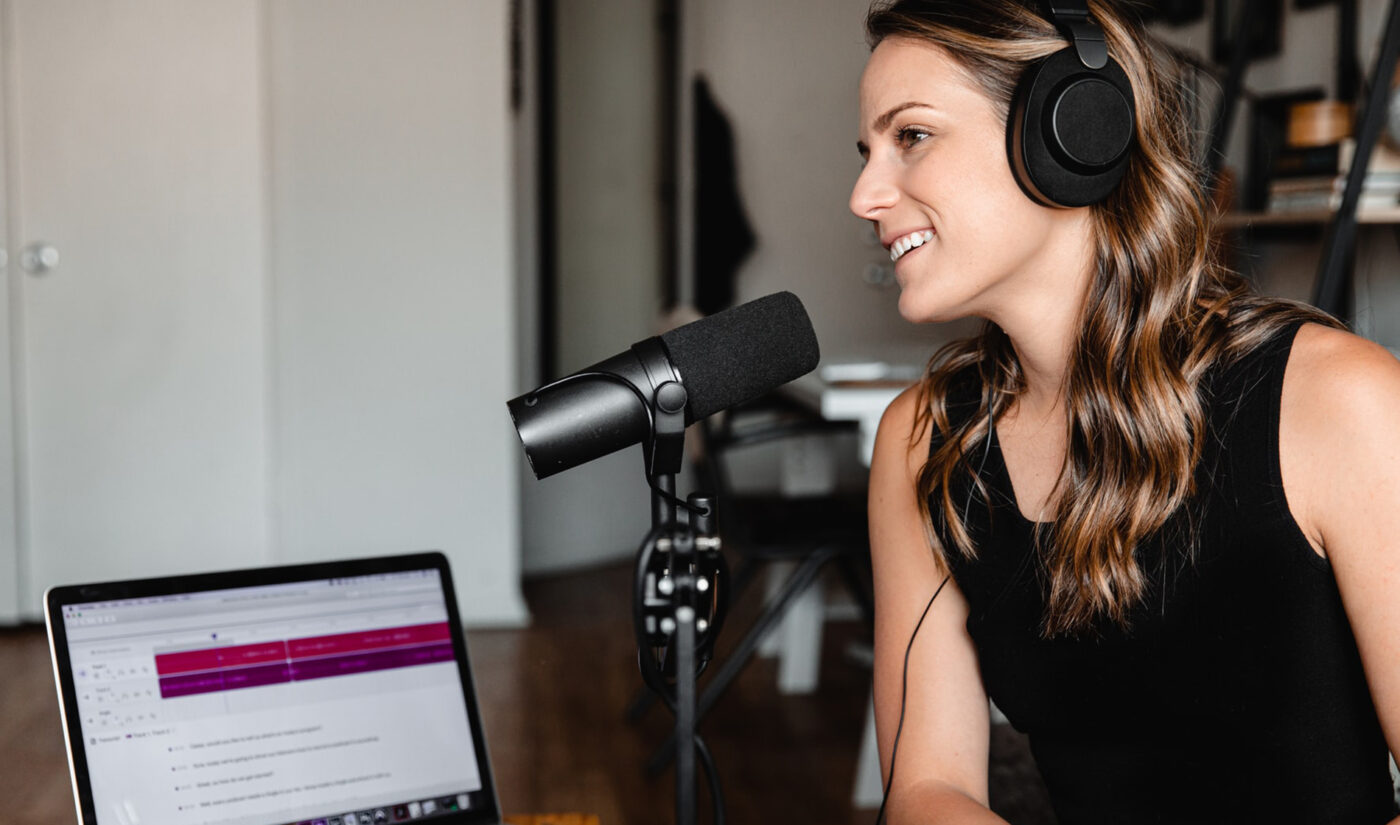 Spotify CFO Paul Vogel said the audio streaming service has $3.5 billion cash on its balance sheet that can be used for growth and expansion—particularly in the podcast space.

Speaking at the MIT Sloan CFO Summit this past week, Vogel said that Spotify is looking toward a future where the revenue it earns from advertising is “as good and healthy” as the revenue it brings in from premium subscriptions.

Spotify recently closed its biggest quarter yet in terms of advertising revenue, and pointed right at podcasts for driving the $375 million (a 75% year-over-year growth from 2020 to 2021) it earned. Daniel Ek, Spotify’s CEO, said that the quarter put his company well ahead of its plans for podcast monetization, which include a recently debuted subscription service where it’s giving 100% of subscription fees to creators through 2023.

At MIT’s summit, Vogel explained that Spotify has “invested heavily in R&D and infrastructure to create an experience where when you go on Spotify, it gets better. Your playlists get better, what we show you gets better, your experience gets better.”

With podcasts specifically, Spotify has focused on “discoverability,” Vogel said, per CFO Dive.

“Podcasting was this business that for 20 years didn’t change–it was a simple RSS feed–no way to do anything different,” he said. Spotify wants users who listen to podcasts on its app to be recommended “additional podcasts that you didn’t even know you wanted to listen to.”

That amped recommendation may have something to do with Podz, a podcast discoverability startup Spotify acquired in June 2021. Podz was the latest in a large handful of podcast acquisitions for Spotify, and judging by that $3.5 billion expansion pool, it’s far from the last.

Spotify kicked off its podcast aspirations in February 2019 with the reported $340 million acquisition of podcast studios Gimlet and Anchor. A month later, it paid $56 million for a third studio, Parcast. Since then, Spotify has done podcast content deals with public figures like the Obamas and Meghan Markle and Prince Harry, plus has acquired numerous already-popular shows like The Joe Rogan Experience and former Barstool Sports series Call Her Daddy.

While further podcast acquisitions will possibly eat up a lot of that $3.5 billion, Spotify is also expanding in other areas, like audiobooks: earlier this month, it bought audiobook creation and distribution platform Findaway.