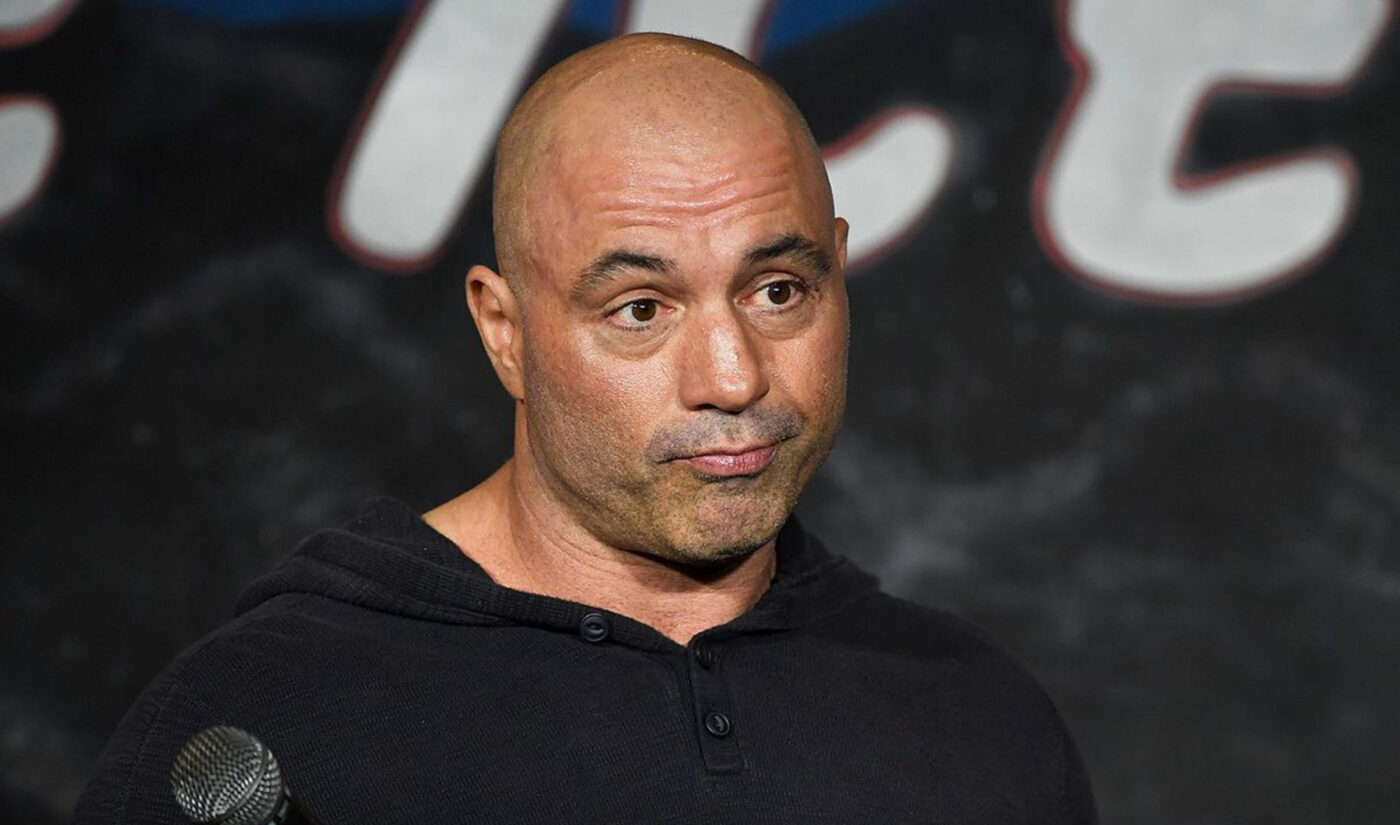 Spotify’s big bet on podcasts is starting to pay off.

Spotify CEO Daniel Ek told investors this figure exceeds the company’s expectations, and that Spotify now predicts around 20% of its revenue will come from ads in 2022, per The Hollywood Reporter. Within the next five to 10 years, the percentage will likely grow to 30 or 40% of Spotify’s total earnings, he said.

Ek attributed the surge in ad revenue to podcasts, saying that Spotify is ahead of its plans for podcast monetization, and that “we recently became the No. 1 podcast platform U.S. listeners use the most.”

Spotify said it now has 3.2 million individual podcasts on its platform. It had 2.9 million in June.

In a statement, Spotify once again highlighted its $100 million acquisition of The Joe Rogan Experience as a major factor in the embiggening of its podcast sector, plus “double-digit year-over-year growth” at its podcast-specific subsidiaries The Ringer, Parcast, Gimlet, and its in-house Spotify Studios. Other podcasts it highlighted as crowd-drawers included Dax Shepard’s Armchair Expert and former Barstool Sports podcast Call Her Daddy, which it acquired for $60 million in June.

Now that Spotify’s multimillion-dollar studio and content deals are clearly turning the wheels, the company is turning its attention to keeping smaller creators on board. It recently launched podcast subscriptions and promised to give all creators 100% of revenue through 2023–a big carrot for creators who likely are used to splitting earnings with other platforms and/or subscription services like Patreon.

During Spotify’s earnings call, Ek said the company is working to “lower the barriers for creators to express themselves.”

“You should be started to see lots more videos on the Spotify platform as creators start experimenting with those things,” he said.

As for other figures from Spotify’s report, the platform said its monthly active user count is now at 381 million, up 19% from 365 million in Q3 2020. Its paying Premium user base increased to 172 million, which is also up 19% YOY.

Spotify reported total quarterly revenues of $2.9 billion, up 27% year-over-year, and a profit of $2.3 million.